ECA stack is simply a combination of ephedra, caffeine, and aspirin (white willow bark) and medically proven to work. It speeds up your metabolism and suppresses your appetite, thus making it easier for you to shred body fat. All three ingredients work in conjunction with one another, to increase your metabolic rate, and thus help you burn calories faster. In fact, in a study conducted at Harvard Medical School, researchers found that it literally burned 246% more fat than placebo:

Numerous peer reviewed studies have proven the benefits of ephedrine and caffeine, so medically speaking the evidence here is pretty solid.

Ingredients in Ephedra Stack (per capsule):

Ephedra Extract
Ephedra been used in traditional Chinese medicine for centuries and is also referred to as “ma huang.” Ephedra stimulates the central nervous system (CNS) through release of a compound called norepinephrine. Norepinephrine is used to get the body ready for action and activity. This makes it an important part of the fight-or-flight response during times of high stress.

Caffeine
Caffeine is also a stimulant of both the CNS and the cardiovascular system. It’s commonly found in coffee, tea, and soft drinks. Caffeine consumption can increase feelings of alertness, effectively reducing fatigue.

White Willow Bark
White Willow Bark is an herbal form of aspirin and is a natural pain reliever. When taken as part of an ECA stack, aspirin prevents norepinephrine levels from decreasing. In other words, its helps maintain the stimulation effects that the caffeine and ephedrine help provide.

Higenamine
Higenamine functions as a stimulant, temporarily increasing energy and alertness by raising heart rate and blood pressure, similar to caffeine. Higenamine stimulates muscles by activating beta-adrenergic receptors, which are responsible for smooth muscle relaxation and heart contractions. This means that muscles can exert more force. Higenamine functions like other activators of the β2 adrenergic receptor, such as ephedrine and caffeine.

As a dietary supplement, take one (1) to two (2) capsules in the morning before breakfast and one (1) capsule after lunch.

Do not exceed the recommended dose or duration. This product should only be used by healthy adults at least 18 years old. Do no use if pregnant or nursing, or if you are at risk of, or being treated for diabetes, liver problems or high blood pressure or any heart issues. Consult your health care professional before using any dietary supplements. 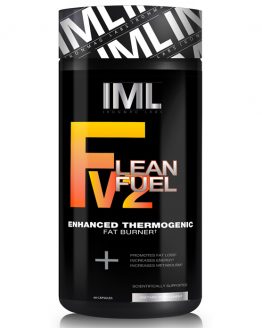 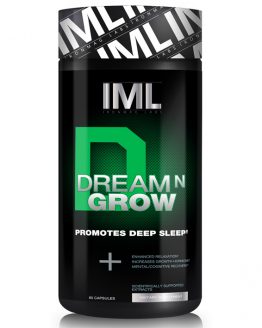 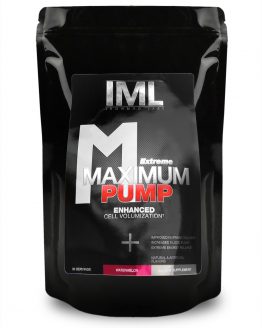 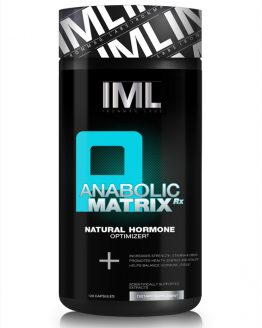