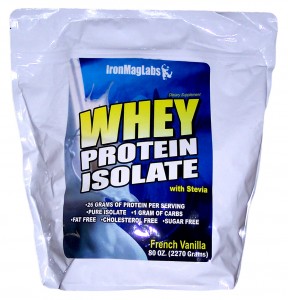 IronMagLabs Whey Protein Isolate is 100% Pure Isolate, we do not use any concentrated forms of whey, nor any fillers or other types of inexpensive protein like soy. Each serving has 26 grams of high quality whey protein. It contains no sugar, fat or cholesterol, and is sweetened with a natural herb called Stevia. It tastes great, and will mix into water or milk with a spoon!
IronMagLabs Whey Protein is made using Cross Flow Microfiltration (CFM).

Advantages of this processing method:

END_OF_DOCUMENT_TOKEN_TO_BE_REPLACED 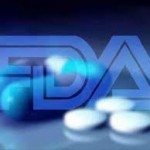 (NaturalNews) A new bill introduced by Sen. Dick Durbin (D-Ill.), S. 1310, the “Dietary Supplement Labeling Act of 2011,” threatens to undermine the dietary supplement industry by giving the US Food and Drug Administration (FDA) more power over it, despite the agency’s failure to enforce existing laws that are already on the books.

The Council for Responsible Nutrition (CRN), the leading trade association representing the dietary supplement industry, has come out in opposition to the bill, saying it will essentially “punish all responsible companies with its overreaching mandates.”
END_OF_DOCUMENT_TOKEN_TO_BE_REPLACED

(NaturalNews) In the wake of hundreds of dietary supplements recently being outlawed across the EU, the U.S. Food and Drug Administration has quietly unleashed a regulatory scheme that, if fully implemented, could ban virtually all dietary supplements in the USA that were formulated after 1994.

That means nearly all superfoods, multivitamins, detox supplements, and medicinal herbal products we have all come to depend on to prevent disease and boost our immune health could soon be stripped from store shelves and outlawed across the nation. I call it the “End Game” of the FDA’s war against humanity:
END_OF_DOCUMENT_TOKEN_TO_BE_REPLACED