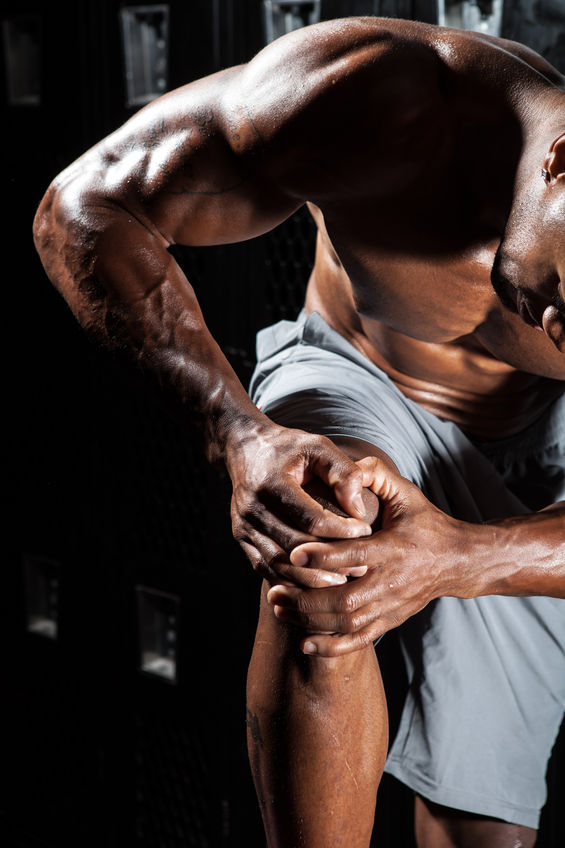 Anyone who has had a meniscal tear requiring surgery knows they never want to go through that again!!! And now they might not have to. Researchers are saying that supervised exercise therapy might be as effective as having surgery for middle aged individuals. This might be a relief to many of you as the occurrence of a meniscal tear has become more and more common. In fact, statistics show that on average around two million people across the globe go under the knife to fix knee problems every year with many individuals finding little benefit.

Researchers out of Norway and Denmark gathered 140 adults from two different hospitals for a new study. They made sure that the subjects were suffering from degenerative meniscal tears by using an MRI scan to verify the problem. The average age of the individuals in the study was 50 years old.

For the study the group of participants were split into two different groups. The first group received arthroscopic surgery on their torn meniscus followed by exercises that they were to perform at home to help with the recovery process and re-strengthening of the knee. The other group was to exercise 2-3 times each week for a total of 12 weeks under supervision.

After 12 weeks it was noted that the overall thigh strength in the group who exercised under supervision, without surgery, showed improvement. Other than that one strength factor being noted, there was no other differences between the groups when looking at pain, quality of life, and knee functioning. The researchers then followed up with all individuals two years after the study and found there were no adverse events with either group affecting their meniscus.

What this study shows is that there’s no benefit to going under then knife for a meniscal tear when compared to a supervised exercise program focusing on knee health and strength. In fact, as shown, muscle strength can still be improved through an exercise program compared to arthroscopic surgery. This might have something to do with the muscles surrounding the knee getting stronger and providing extra stability for the knee capsule despite the tear of the meniscus. This study was short-term and researchers did mention that they need to do more evaluation to see what the long-term effects are as well as looking at a broader age range among the population that suffers from meniscal tears.

The researchers mentioned that this study should bring awareness to everyone that going under the knife may not be the best solution. While orthopedics, doctors, and healthcare providers quickly push people to lean towards surgery, you may find through simple supervised exercise that the results can be the same without the possibility of complications that accompany some surgeries. This isn’t news that the medical community wants to hear as knee surgery is a several billion dollars annual industry.