Beer’s to Your Health: Probiotics in Beer? 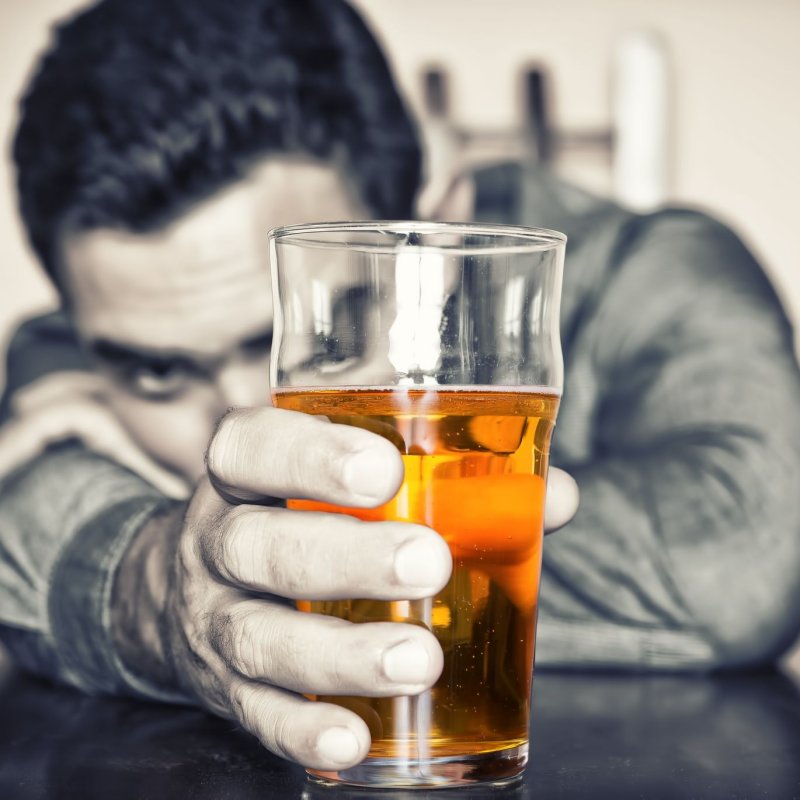 We live in America. And as American’s, many of us enjoy a nice beer every now and then—some of us enjoy beer more frequently than others. One thing we all know is that beer isn’t the healthiest beverage to be consuming on a regular basis. All of those added calories add up and before you know it, you’re buying new pants. However, researchers in Singapore are toasting to a new product they are looking to bring to market—probiotic beer.

I’ll drink to that!

It took researchers all of 9 months to put together a product that includes a minimum of one billion live probiotics in a single serving of beer. More specifically, a strain called Lactobacillus paracasei L26. The name might not mean anything to you, but I’m sure you are all well aware of the health benefits probiotics have on digestive health.

When asked how the beer tastes, the researchers mentioned it is similar to a sour beer and that the alcohol content is 3.5% which is similar to many of the light beers such as Heineken Light, Yuengling Light Lager, and Amstel Light—the taste, however, is drastically different than a light beer. Once the recipe was finalized, the brewing process took around a month from start to finish when it’s ready to be consumed. Rather than being a smooth beer like many of the light beers on the market, a sour beer such as this probiotic beer has a little bite and tartness to it.

One researcher mentioned, “The general health benefits associated with consuming food and beverages with probiotic strains have driven demand dramatically. In recent years, consumption of craft or specialty beers has gained popularity too. Alcines’s [the student who came up with the recipe from the National University of Singapore Food Science and Technology program] invention is placed in a unique position that caters to these two trends. I am confident that the probiotic gut-friendly beer will be well-received by beer drinkers, as they can now enjoy their beers and be healthy. We are happy to work with the big breweries or craft beer companies to look at how we can commercialize or license the beer.”

Now, if you think you’re going to be able to copycat the product and launch it before they get a chance to, you better hurry as the researchers have a patent pending on their probiotic beer recipe. They aren’t stopping there either. They are currently working on another probiotic alcoholic beverage as well, but were not at liberty to speak about that project at the time.

How will their probiotic beer be received here in the states? Only time will tell. If given the opportunity, I’ll definitely purchase some and see how it compares to other beer (including sour beer) that I’ve had in the past.