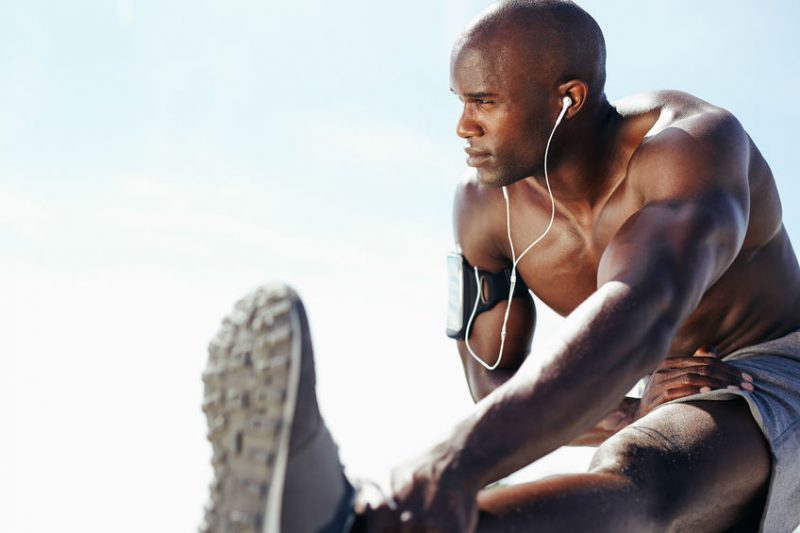 Many people out there are into bodybuilding, yet also enjoy being active in things such as Tough Mudder, Rugged Maniac, and Spartan Races—which is awesome. However, you might be hurting your endurance in the long run if you aren’t allowing your muscles to properly recovery from resistance training. While there are different muscle fibers such as fast-twitch and slow-twitch that deal with aerobic and anaerobic activity, it now appears that weight training might be the limiting factor for both.

The goal of being fit is the combination of being strong and being able to perform (endurance). However, James Cook University researchers are now saying that too much resistance training without proper rest of the muscles can decrease your overall cardiovascular performance. One researcher said, “The consensus is that concurrent training is beneficial for endurance development. But we found that if appropriate recovery is not accounted for between each training mode, then it may impair endurance development.”

If you’re an athlete in high school, college, or even at the professional level, your training method could make or break your performance. If coaches and trainers aren’t setting up a program that allows for breaks in order for your body to completely recover, it could cause your performance in matches or games to be diminished.

We are all very familiar with DOMS (delayed onset muscle soreness). You know, following a heavy leg day we look at the steps and question if there’s truly a need to go up them. Or you stare at the toilet and wonder if it’s possible to go by simply hovering over it and not needing to sit down and then attempt to get off it when done. This soreness generally hits us around the second day after resistance training and we begin to question why we put ourselves through this.

Some of you might never even feel soreness at all from training (which would be a rarity if you’re exerting maximal effort, but it could happen). The soreness you feel from resistance training could last up to several days depending on how quickly the body can recover from an intense workout. However, if you aren’t letting your body recover properly, it could cause long term effects on athletic performance and cardiovascular endurance for those who bike, run, swim, or engage in obstacle races like mentioned earlier.

Generally, you can recover from an endurance/cardiovascular workout within a 24-hour period. Resistance training, on the other hand, is a completely different animal and it can take the body several days in order to fully recover and rebuild the torn down muscle fibers. The study was also eye-opening for not only those who exercise or are active in athletes, but also of interest to coaches and trainers. The researcher noted that, “We want to increase the awareness of resistance training-induced fatigue in the hope of encouraging coaches to think about aspects such as the order of the training, the recovery period, training intensity, etc. We’re trying to limit the carry-over effects of fatigue from resistance to endurance training sessions.”

The downside to all of this is that there isn’t an exact timeframe of how long you need to recover properly. Each individual is different and for that reason, coaches and trainers need to understand their athletes and how quickly they are able to individually recover from workouts. When they see an athlete’s performance falling off, it needs to be noted and analyzed so they have a better understanding of how to train that athlete so that he or she can still go out on the field or court and perform at a high level after training just a few days prior.

The same applies with individuals who do not work with a team or coach/trainer, yet engage in some type of endurance activity regardless if it’s at a high or low intensity. The research is showing that utilizing both training methods needs to be optimized in order for overall performance to remain high.