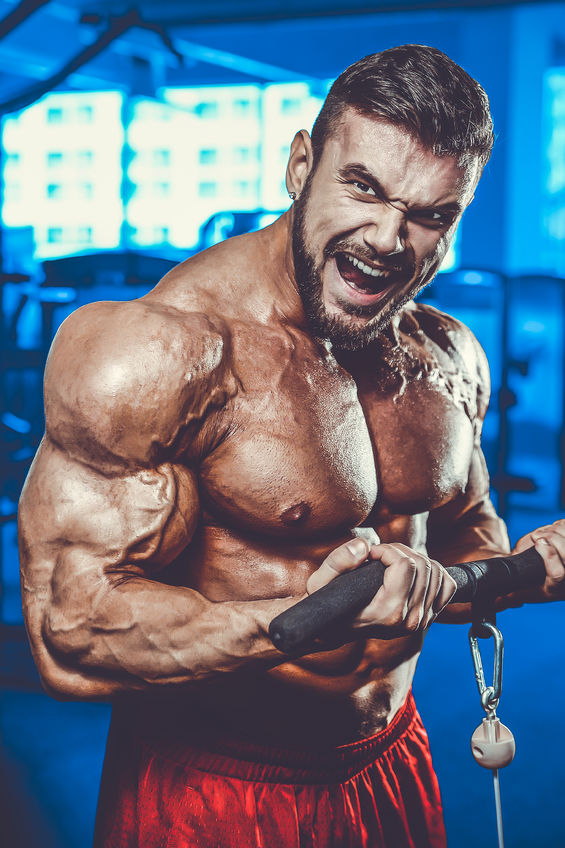 “The Century long struggle for supremacy between High and Low Volume Training”. The old saying “The more things change, the more they stay the same” is as true in bodybuilding as it is anywhere, particularly when it comes to training. Despite the passage of nearly 100 years, the struggle for dominance between the various training philosophies remains as elusive as ever, with each method laying claim to its fair share of devotees. Although virtually dozens of noteworthy training systems have been developed over the years, most tend to gravitate towards either a high or low volume approach. In fact, no other variable associated with the training experience has provoked such strong disagreement or inspired such spirited debate. For a time, these two schools of thought were so opposed to each other that adopting one meant rejecting the other, automatically consigning the individual to the faction of his choosing without room for compromise.
END_OF_DOCUMENT_TOKEN_TO_BE_REPLACED

7 Ways You Could Be Killing Your Progress 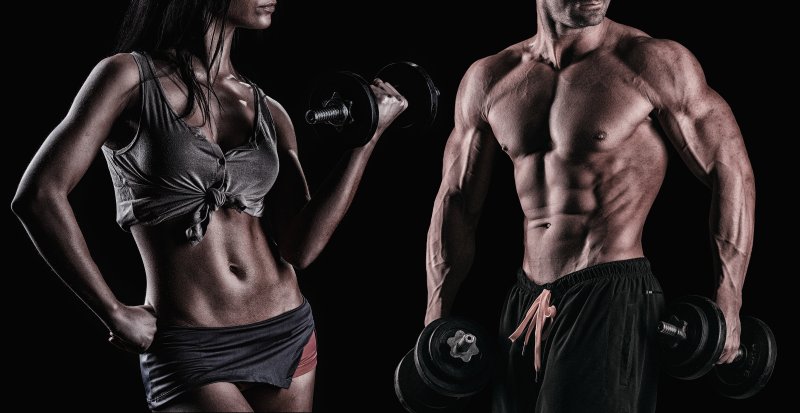 We all make mistakes in life, that’s how we learn and grow. Well, the same principle can be used when it comes to our overall health and fitness progress. It doesn’t matter if you are a beginner or advanced exerciser, anyone can fall into a trap if they aren’t careful. If you don’t understand why your progress has come to a screeching halt, you’ll never figure out how to get back on track. There are plenty of ways that you could be killing your progress, and this article will cover many of them. If you find yourself falling under any of these, regroup and adjust so you can keep moving towards achieving your health and fitness goals.
END_OF_DOCUMENT_TOKEN_TO_BE_REPLACED