A bodybuilding contest is a sports event – that seems like a pretty obvious no-brainer, right?. Athletes prep for shows insofar as how they eat, what supplements they take, how they train and how they pose. There’s an ongoing debate as to whether bodybuilding is only a sport or a way of life, but whatever it is, it’s to be taken seriously. An NPC/IFBBPL sanctioned event has a great stage, officials, judges and press. Another big group to keep in mind, is the audience. There are significant-others, parents, and children. Some say that a contest is a family event, but even folks who may dissent from that notion, recognize that as an athletic event, there should be a certain level of decorum. Everything is about striking the balance. A successful bodybuilding event doesn’t have to mirror a Disney production or meet the burden imposed by political correctness, but there has have to be some limits as far what’s acceptable and what’s not.
END_OF_DOCUMENT_TOKEN_TO_BE_REPLACED 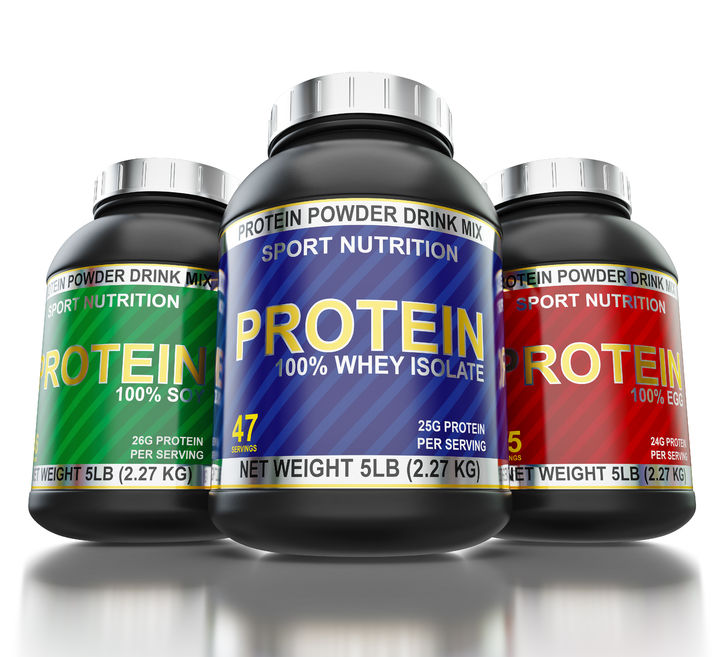 FREE is Holding Back the Fitness and Supplement Industry

Look, I like free as much as the next guy, but enough is enough. The fitness and supplement industry is plagued by brands and “experts” giving everything away for free. Don’t get me wrong, it’s nice to get a little help every now and then as well as try some free supplements, but consumers are now EXPECTING this to be the norm. And when it isn’t, they want to bitch and complain and wish the worst case of diarrhea upon your brand and business.
END_OF_DOCUMENT_TOKEN_TO_BE_REPLACED 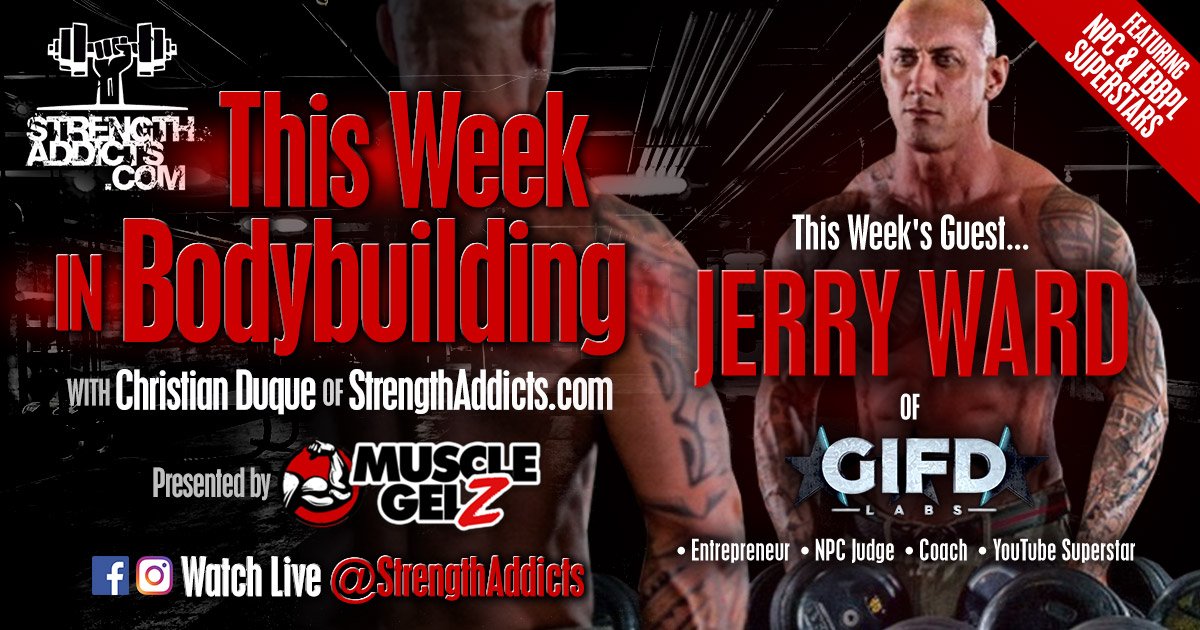 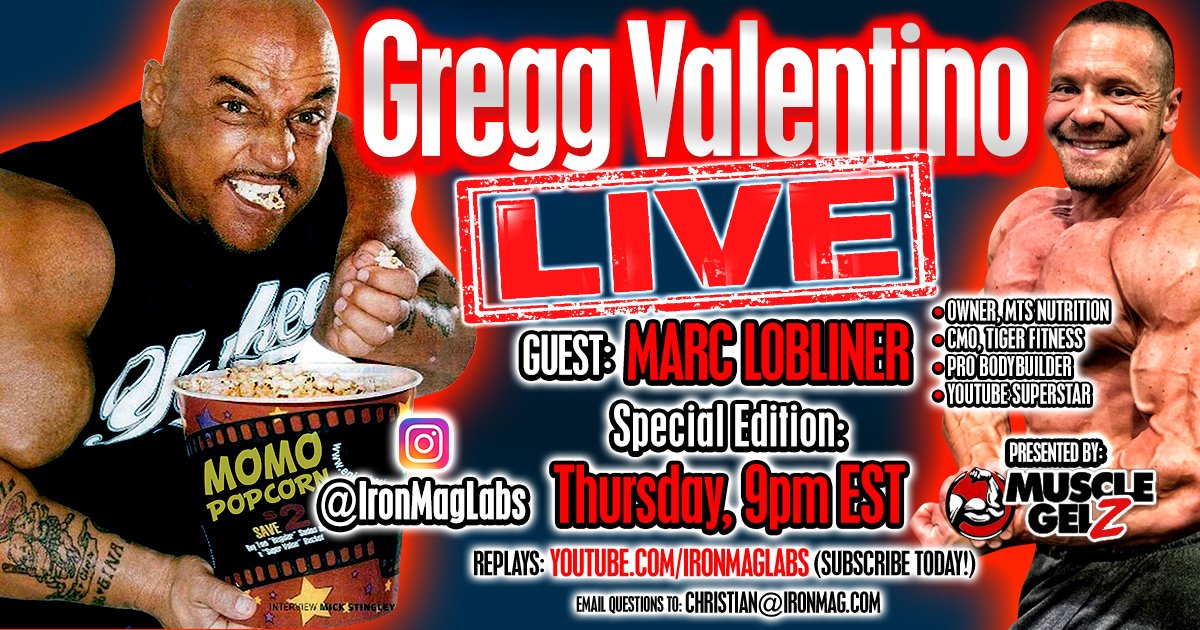