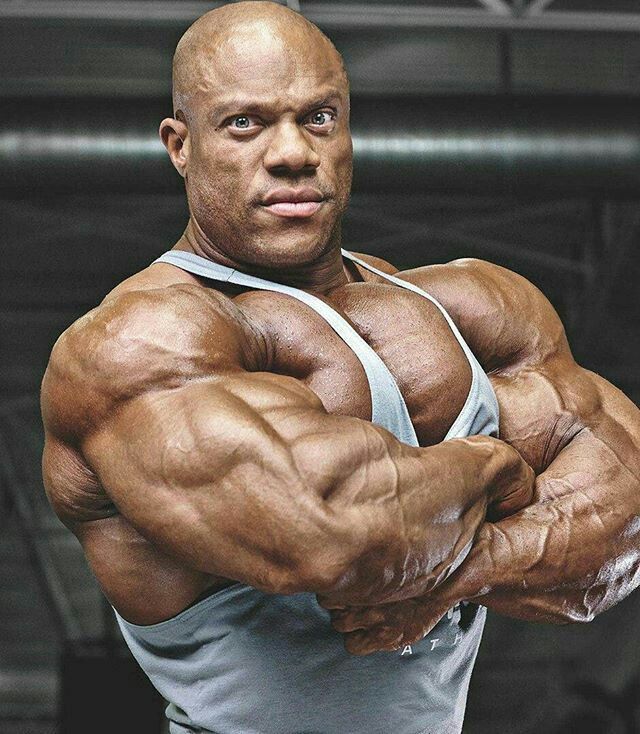 How many times have you heard that the 90’s era was the most competitive era in the history of bodybuilding? If you follow the bodybuilding industry at all, this is something you hear and have heard on a consistent basis. While making a case for this notion, people are quick to rattle off names like Flex Wheeler, Kevin Levrone, Nasser El Sonbaty, Vince Taylor and Shawn Ray. More to the point, this list of names is commonly used to make the case that Kevin or Flex would have won several Olympia titles had they been competing in the modern era. Which clearly implies that in the last ten years or so, the competition at the top of our sport cannot hold a candle to that of the 90’s. While very few individuals within our industry, if any, disagree with this notion, I feel a case can be made that the modern era is equally as competitive as the 90’s, or at least fairly close.
END_OF_DOCUMENT_TOKEN_TO_BE_REPLACED 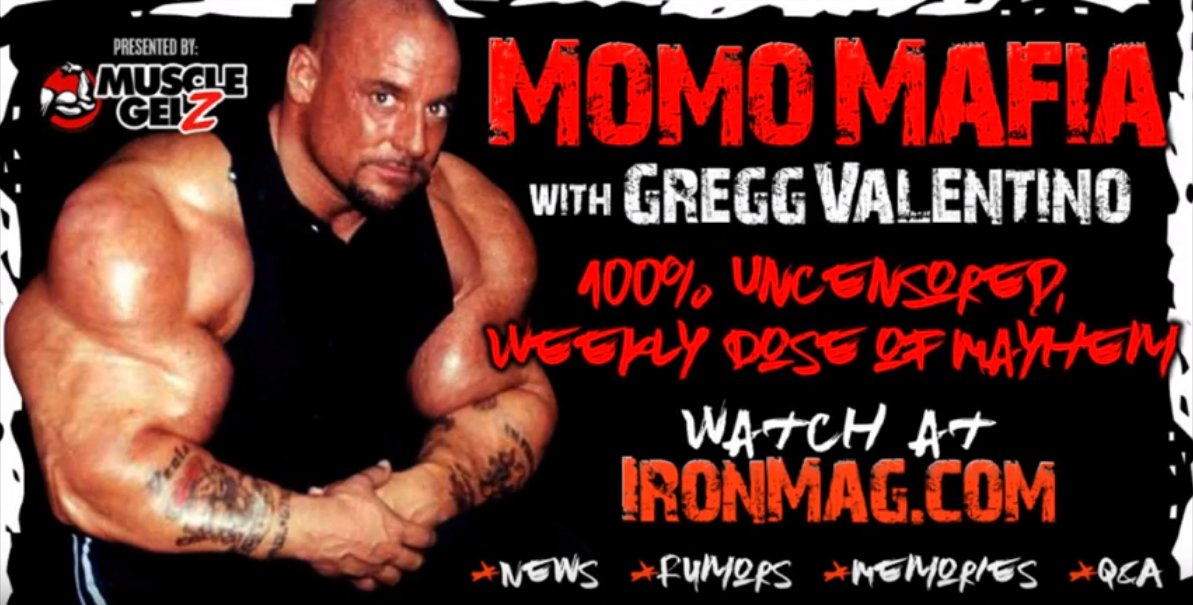 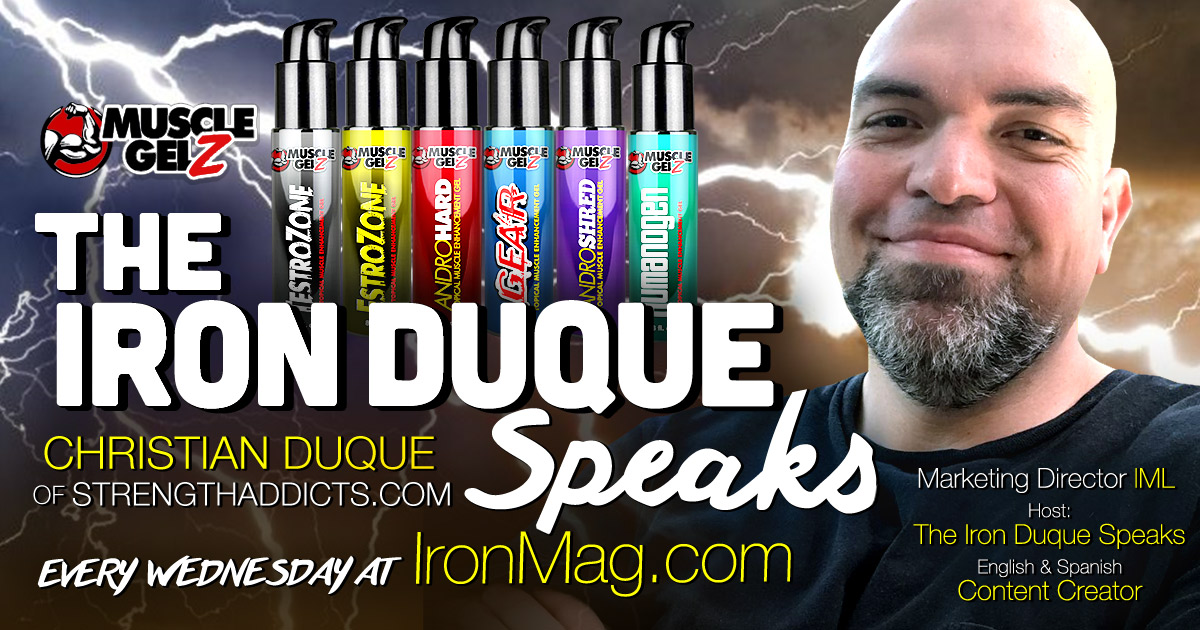