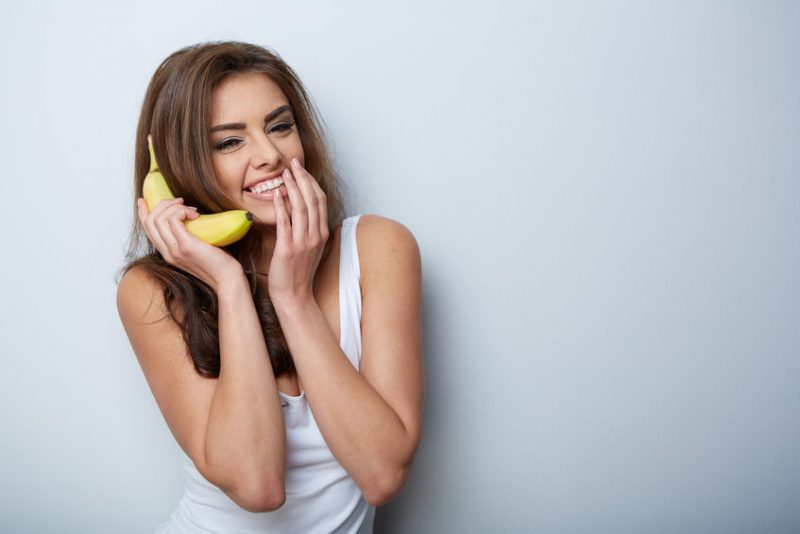 Times have certainly changed when it comes to bulking. Back in the 90’s, guys would put on 50lbs, 75lbs, or more in the off-season! Some guys would tip the scales and look totally different. The mindset was all about gaining muscle, but for many, all this did was put them at a severe disadvantage in terms of shedding the weight each year and dialing it in for the stage. Moreover, the fluffy look has become greatly disfavored for guest posing appearances and photo shoots. Back in the day, the star-power of some greats was so larger than life, that they could take to the stage, without a line in sight, and still bring the house down. Nowadays, most of the popular stars don’t seem to ever come off the creatine, they’re ripped 24/7, and photographers simply won’t work with guys on dirty bulks. No one wants to see that, much less pay for it.

So what are guys doing to increase size? The reality of today’s fitness industry creates a very interesting situation for fitness professionals. The “off season” has all but gone away, but the desire to get bigger, remains a key concern, particularly in bodybuilding and classic physique. That being said, we all know that size isn’t strictly attributable to supplements, no matter how powerful they may be. So the question remains, can people put on quality size if they eat clean year round? The bigger question, what accounts for clean food, how feasible is consuming more food, and will it work? Most guys, particularly at the pro level, need to gain size. Natural athletes are in the same boat, but they can only effectively eat and digest so much food. Hopefully we address most of these issues here, but what I truly hope will happen when readers get through this piece, is that they will take to the comments, sharing their trial and error and their own experiences. This is truly the only tried and true litmus test we can go by. Unfortunately, American universities and medical/clinical associations don’t care much about the tactics involved in winning a bodybuilding contest. Even dietitians and the best of the best contest prep gurus, their most persuasive info, is more than likely rooted in the trial and error experiences of athletes who have competed in physique-based sports.

The idea of clean food has become as vague as what it means to be natural today. Years ago, you could only be “natty” if you stuck to food, but then that definition evolved to including pre-digested protein peptides, creatine, and various branch chain amino acids. Then, some expanded the definition to be meaning anything that was legal at the time. This new definition then expanded to DHEA and more exotic then-legal prohormones. It’s gotten to the point where some people will look you with a straight-face and try to make the case that someone undergoing TRT is still natty because although the person is using synthetic, exogenous hormones, these hormones are only putting them at healthy levels. Whenever you’re dealing with subjective definitions, it’s really all about that person’s opinion. I’m afraid to say, the same is the case with nutrition.

Clean meals have always stuck to the tried and true high protein, high carbohydrate, and low fat bodybuilding diet. Keto advocates would counter this, because to them, carbs are basically the devil!! Protein seems to be the one place where all can agree. In terms of animal-based protein, most athletes will go with chicken, fish, and occasionally red meat. The cut seems to be of special importance, even if the price tag that comes with it, is enough to break most peoples’ budgets. Most people will advocate to buy meat with the least amount of hormones, this also the case for dairy products. The FDA is adamant that many of these hormones don’t have any real effect on the consumer, but fitness enthusiasts want the cleanest (again – there’s that word) possible protein sources. Other key protein sources include whey (which I tend to put separate from traditional dairy), eggs, and legumes. There’s a wide range of eggs, from the factory farmed to the cage free. Typically, more humane conditions, better feed, and the ability to live less miserable lives, creates better nutritional value. Also, hormones are a big issue here as well. Eggs can also get quite costly, but the wholesale (e.g. Costco, Sam’s) option allows for some savings. Whether athletes use the whole egg or just the egg white, this is typically considered clean eating by TODAY’S standards; however, not too long ago, the yokes were demonized, separated, and tossed.

The clean eating construct is coming to grips with longstanding fact regarding good fats. Egg yolks, almonds, cashews, coconuts and avocados offer excellent healthy fats that the body benefits from. Diets restricted in fats actually wreak havoc on the body and can easily bring about metabolic damage, based on the many articles I’ve read. Again, whenever discussing these topics, it’s important to assert that I’m a lay person, NOT a healthcare professional. I would like to add, though, that in my extensive years of contest coverage and working with top tier amateur and professional athletes, I’ve heard certain things over and over and over again. The repeated personal issues of athletes across all age, gender and geographic strata does help to paint a picture – at least as far as my perspective is concerned. As the concept of healthy living evolves, there are some good signs when it comes to healthy fats. Sadly, education is still lacking, as most people look to peanut butter as a great source of nut protein. Peanuts aren’t nuts, but at least the mainstream public’s heart is in the right place.

Legumes are also a very popular and inexpensive protein source. They’re most often sold in cans, but these best value is buying them in bags, washing them thoroughly, and then soaking them. They’ll double and triple in volume, yielding impressive protein value, and also serve as a great source of fiber. Rice and beans also create a 100% vegan, complete protein. There’s a number of different beans, different types/colors of rice, and coupled with unique seasonings, there’s no reason a bodybuilder couldn’t fuel his/her physique going about this route. In fact, many meat alternatives use legumes.

Soy is also a strong protein source. There is evidence if consumed in large amounts it can raise estrogen, but other studies also show that it has promising amounts of arginine. The debate on soy is so extensive that we can easily get sidetracked, so let’s just say it’s a protein source and it falls under clean eating, but it’s not at the top of meat eater’s or vegetarian/vegan’s lists.

Carbs are the big issue. Mainstream society is finally on the warpath with sugar, but they’re gripe is all about reducing sugar content, not eliminating it. Complex carbs, like oats, yams, and sweet potatoes, get a pass. Complex carbs are favored by most, especially because they’re slow-digesting, don’t spike insulin, and typically have a favorable fiber aspect. Keto advocates hate all carbs – equally – so even the complex carbs get struck down. In terms of evolution, the process has got it right, moving away from the damaging, to embracing cleaner options; however, the mainstream public isn ‘t so privy as to insulin response. While they condemn simple sugars originating from high fructose corn syrup, they’re turn a blind eye to lactose and fructose. All sugars have an effect on insulin levels and insulin levels have an impact on weight-gain, fat, and ultimately obesity and the onset of diabetes.

Looking at the evolution of clean eating is definitely interesting, but assuming that clean eating falls under the parameters we’ve listed here, I think it’s safe to say that anyone who eats according to these principles, will maintain a healthy body and physique. Clean eating and clean bulks will work, but they’ll take longer to gain pounds on the scale. That having been said, whatever pounds are gained, will more than likely bring about more muscle-gain than fat. I mean, it suffices to say that not all calories are created equally – or are they? I guess that question lends itself to another article and another, seemingly endless debate, but I’m going to go ahead and say that clean eating will render clean gains in my humble opinion.

What’s your take? I’d love to read your comments here at Iron Magazine or wherever you may see this article. Thanks for reading.