Just When You Found a Supplement You Like… It Changes 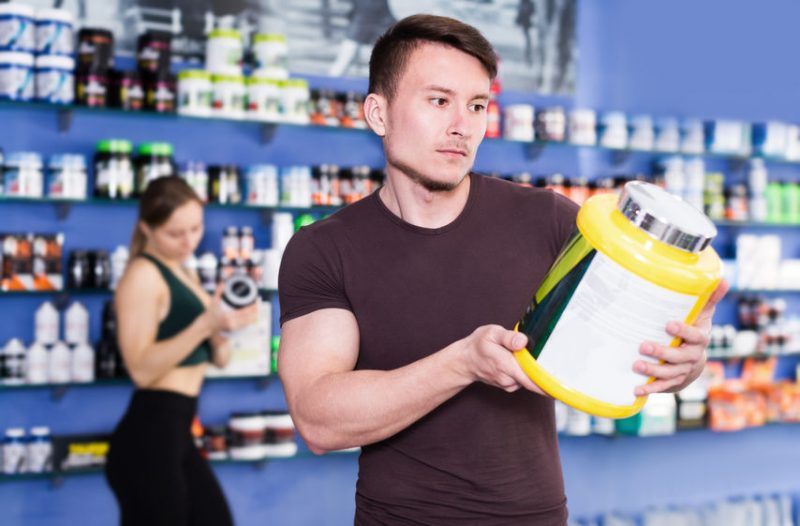 Have you ever found a supplement you like, and almost immediately it gets reformulated and you find it isn’t the same? I’ve been there, and I’ve been on the receiving end of customer complaints as well from my time in the industry. Why do brands fix something that isn’t broke? Well, there are several reasons (which I’m not justifying). Let’s talk about each of them.

Some brands (not all) come out with a product that is simply AWESOME. People are loving it. It’s the new craze. People are giving great reviews and building a lot of hype behind the product and brand. Then the brand realizes that they are hardly making any money because their margins are tight, shipping is expensive, and their raw material costs are too high. What do they do? Change the formula in order to improve all of the above (except shipping costs remain the same).

What this leaves you with is a (now) subpar product that doesn’t taste the same, doesn’t give you the same effects, and makes you feel like you’re wasting your money on the product. Sometimes you don’t even know they made changes until you rebuy the product and notice something seems different. Of course, the brand isn’t going to come out with a new ad campaign saying, “We saved money, suckas!” Now you’re left looking for a new product. If the brand would have taken all of these factors into account before launch, you’d probably still be enjoying their product. Unfortunately, they rushed getting it to market and now after the reform will be losing customers and money.

2. Trying to be innovative

Let’s take a pre-workout and use it as an example here. We have all tried pre-workouts that knock our socks off. Then they reformulate the product either due to an ingredient getting banned, or some new ingredient hits the market and they want to jump on the bandwagon and toss it in the formula to “improve” it. Sometimes this can backfire.

If you are accustomed to using a certain product and it having a certain taste, it can easily change when new ingredients are introduced or removed. Caffeine for example (while not innovative) is a very difficult ingredient to mask. It takes a flavor specialist some time to nail the flavor due to flavor profile changing when caffeine is added or removed. Innovation can help or hurt a product. Unfortunately, we are creatures of habit, and when something we have been using for any given amount of time changes, we aren’t willing to accept the changes or we simply no longer like the product due to lack of results (or taste) that we are getting.

The same thing happens when you add a new ingredient to a formula. It can take some manipulation to get the taste the same (which many times it isn’t) and if you were used to feeling one thing when using the product, you may not feel that same effect anymore.

3. Trying to improve the flavor

For some reason, brands often try to improve a flavor profile. Why? I’m not sure. Personally, if I was a brand manager and I tried a product that I didn’t like and those around me didn’t like, I wouldn’t launch the product and put it on shelf. If you do, you could lose customers and brand loyalty if your product tastes like garbage.

Yet, some brands are constantly tweaking their formula and it causes us to stop buying it. Sometimes it’s better to leave a product well enough alone. If the product is selling, why would you want to risk the customers flipping over to another product if it doesn’t resonate well with your audience? If anything, keep that flavor the same if it’s selling and launch a new flavor to add to the portfolio if the sales warrant an extension.

4. They copied someone else are in legal trouble

I’ve unfortunately seen brands who came out with their own product, but got sued for copying a competitor. We live in a world of copycats and “me-too” products. Not too long ago, a YouTube influencer launched an energy drink but basically copied the bottle, brand name, and logo of a competitor. Now, you would think someone would be smart enough to know that they are going to get sued, but for whatever reason, this individual came to market with his product anyway – and then got slammed with a lawsuit.

When this happens, the brand is forced to change their product (unless they win the lawsuit). If the lawsuit doesn’t include the product dress (label), they could easily change the formula to legally be compliant and not tell you, the consumer, that anything has changed until you’ve already purchased the product and found out the hard way that it was different. If we buy a product repeatedly, we don’t think to check the label to see if anything has changed, we just expect it to be the same. This is where many of us learn a hard lesson.