MultiVitamins are NOT Worthless and Fill a Void 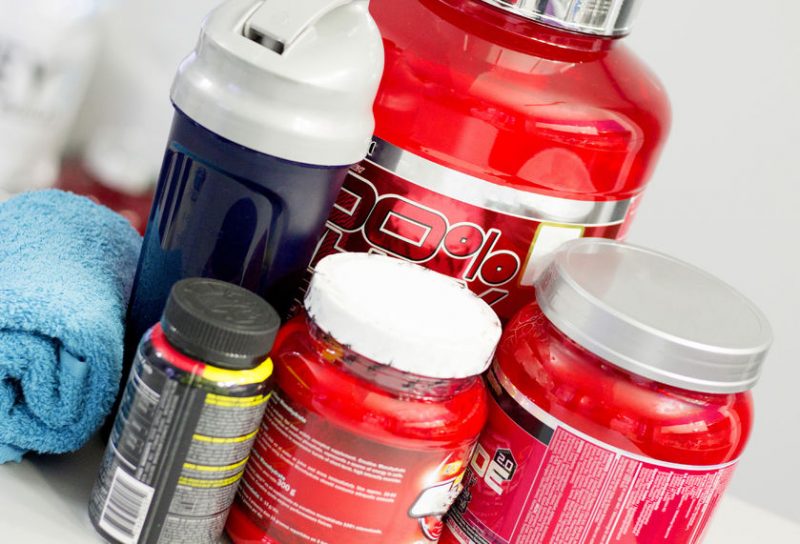 If you do any reading in the industry, you’ll see the back and forth from people who side with vitamins and those who say you don’t need them—that you can eat all the micronutrients you need through the foods you eat daily. Well, while both may be true, supplementing with a mutlivitamins/multimineral product still seems like a good idea according to research done by Tufts University.

Let’s take a look at the American Diet for a second. Hamburgers, hotdogs, French fries, pastries, pies, potato chips, soda, beer, the list goes on and on. Nothing on the American Diet list is healthy. So, while we have people who take their nutrition seriously and take in a good variety of healthy whole foods, we have exactly the opposite who are adding to our obesity crisis here in the states. Can the individuals who are eating nutrient-dense whole foods get all the micronutrients they need for the day? They could. Are they all? No. Are those following the American Diet getting all the micronutrients they need on a daily basis? Not even close. This is where a multivitamin comes into play. Are all multivitamins created equal? Nope. For that reason, you need to find one that suits your individual needs and gaps in vitamins and minerals.

Looking to fill a void

Researchers from Tufts University looked at data from over three years between 2009 and 2012. They utilized 10,698 adults who were fairly evenly divided between men and women. 28% of the group noted that they were currently using a multivitamin (around 2,995 people). What they found was that individuals who supplemented with multivitamin/multimineral supplements indeed filled in any gaps they had previously from their poor diet.

One researcher said, “Except for calcium, magnesium, and vitamin D, most frequent MVMS use (≥21 days/30 days) virtually eliminated inadequacies of the nutrients examined, and was associated with significantly lower odds ratios of deficiency for the examined nutrient biomarkers except for iron. In conclusion, among US adults, MVMS use is associated with decreased micronutrient inadequacies, intakes slightly exceeding the UL for a few nutrients, and a lower risk of nutrient deficiencies. By this point, you would almost feel as if you don’t need to do this kind of research, but we know this is a very impressive group of authors with a lot of experience in vitamins, minerals and individual nutrients. It is important to have this kind of confirmation of the idea that use of multivitamins is effective in increasing micronutrient intake.”

Those who used the supplement on a regular basis were found to have the greatest benefit and surprisingly enough, when they looked at the trend over the years, the overall use of a multivitamin/multimineral has shockingly declined. Due to the decline, there was at least some good news, and that has been the ability to fortify the foods that many American’s eat on a regular basis. Some of these examples can be seen in reduced fat milk with vitamin A, vitamin D in milk, iodine in salt, and B vitamins in refined flour. So, while most American’s would have no clue of the additions to these commonly used items, it allows them to take in more micronutrients from food and beverage sources.

Another researcher was quoted saying, “Regrettably, there appears to be a great tendency to old ways of thinking, e.g., you can get all the nutrition you need if you just eat a healthy balanced diet—and then ignoring how most people actually eat and what they actually require. Also, as our understanding about higher nutrient requirements for optimal health and wellness grows, particularly among older adults, it is clear that it can be quite difficult to achieve these intakes of selected nutrients from commonly available food choices.”

While I believe this study is extremely important to put to rest the notion that you can eat foods and take in all the nutrients you need, we will still have those doubters and naysayers screaming from the mountain tops that multivitamins are worthless and won’t do anything to fill the gaps left from poor nutritional choices and they are eliminated by the body without being properly absorbed—deeming them a waste of money. I personally for years have been recommending that everyone supplement with a multivitamin supplement, regardless of what their nutrition looks like. Even if they ate a variety of foods every single day I still told them to utilize a multivitamin each morning.

Supplementing with a multivitamin and multimineral product is not going to break the bank. It’s pennies in the grand scheme of things and if it can fill the gaps in vitamin and mineral deficiencies, why wouldn’t you want to utilize such a product? So, if you aren’t already using a multivitamin, go out and get one right now or order it online. Your health will thank you in the long run.