The Media Versus the Supplement Media 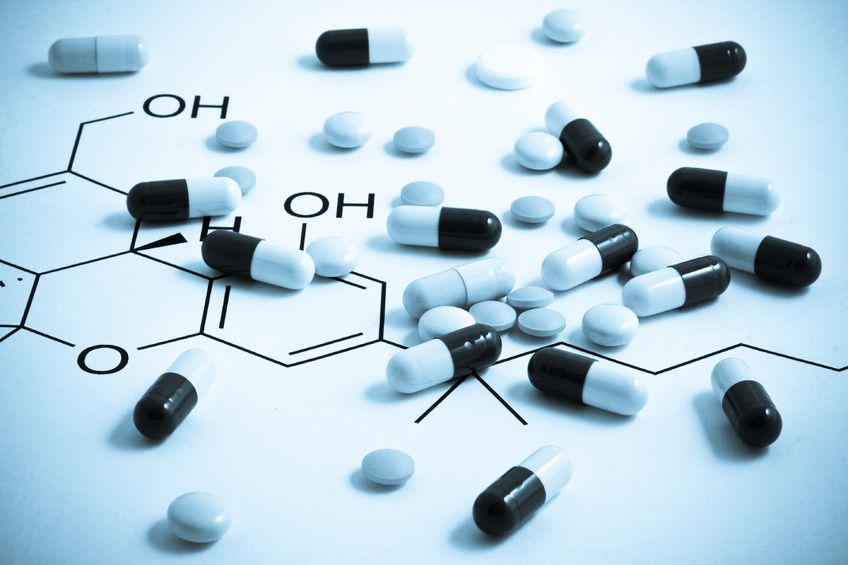 To people getting their dietary supplement information through the mainstream media, it must seem like the industry is unregulated and dangerous. Press releases and studies covered in the news often focus on negative results: supplemental antioxidants increase cancer risk, ingredients are being sold illegally, and protein powder is filled with contaminants such as heavy metals.

To the people reading primarily industry-focused media, or relying on the industry itself for information it may seem like the exact opposite: every supplement is a miracle breakthrough, and when they don’t perform as advertised, it’s a result of poor study design or bias.

When two viewpoints are diametrically opposed, it’s easy to believe that the middle ground is exactly that – the middle – that the truth is about halfway from each endpoint. But while the results of a given study can be debated, interpreted, revised, and even falsified, this isn’t how the majority consume this information. For the majority, it’s presented through the filter of media, either industry-sponsored or mainstream.

Because of this, a group of scientists took a look at those filters with the aim of discovering the quantity and quality of spin being applied to dietary supplement press releases. The studies themselves that resulted in the the press releases from industry sources (later repeated by industry media) were gathered using PubMed.

In all, 46 clinical studies were examined, that generated major press releases issued from 1/1/2005 through 5/31/2013, which resulted in 47 supplement industry press releases and 91 non-industry press releases or news stories. Two reviewers independently reviewed each press release and news story, and assessed whether it contained spin (either positive or negative). If it did, the reviewer filled out a checklist of ‘spin’ techniques that were or were not used in the release or story.

According to the authors of the study, industry media responses to dietary supplement press releases all (100%) contained at least one item of spin. When a negative study gained attention from the industry, the response was to denigrate the work (i.e. to make the results seem weak or invalid). When a study was positive, the industry response was to include additional hype (i.e. making the results appear better). Simply put, the industry response to major studies on dietary supplements has been to claim the good results are great and the bad results aren’t as bad as they seem. But industry media aren’t the only ones putting spin on studies… the general (or mainstream or non-supplement-industry) media puts spin on their supplement articles more than half of the time (55%). And it’s almost always positive. Think about all of the “miracles” being touted on the nightly news or daytime talk shows (“Miracle Weight Loss Supplement” and “Exercise in a Pill”) or generating tons of shares on social media. The mainstream media is far more apt to put positive spin on a study (i.e. claiming that the results are far more positive or negative than they seem). Only in one instance did the authors of this paper find that the media attacked the veracity of a study with the effect of calling positive results into question.

The takeaway here is that it’s a bad policy to read exclusively mainstream media accounts of dietary supplement studies, and it’s even worse policy to rely on the industry media to accurately portray studies that aren’t beneficial to that world. Best practice would be to read the full text versions of studies for yourself, and disregard potentially (or obviously) biased sources.