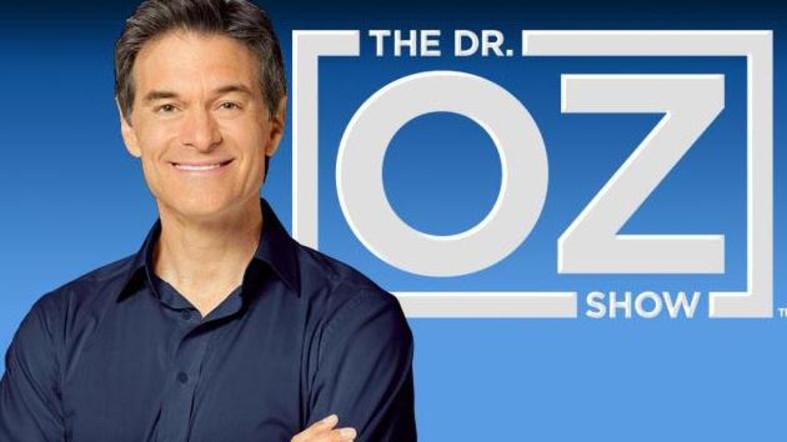 To be completely transparent, I can’t stand Dr. Oz. I think he’s a complete quack. That being said, he helped the supplement industry boom for many years, and now looking back, literally every dietary supplement he promoted on his shows have completely failed the test of time in the marketplace. And while he’s not the only quack, I mean doctor, pushing these types of products, he is one of the most recognized for his work (whatever that actually is).
END_OF_DOCUMENT_TOKEN_TO_BE_REPLACED 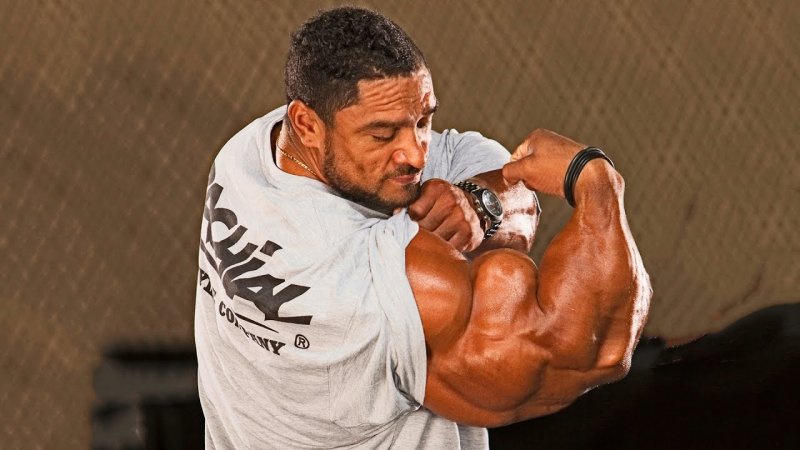 Roelly Winklaar came off of 2018 with some pep in his step. He did well as the Olympia and overall seemed to be hitting stride with his physique. Then came the Arnold Classic in Columbus, OH where he looked nothing like he did in 2018 (everyone knew he was off). He followed up that lackluster appearance with a showing at the Arnold Classic Australia where he again didn’t look as well as he had in the past. There were some reasons behind him looking somewhat out of shape but can he get it together and be ready for the Olympia?
END_OF_DOCUMENT_TOKEN_TO_BE_REPLACED 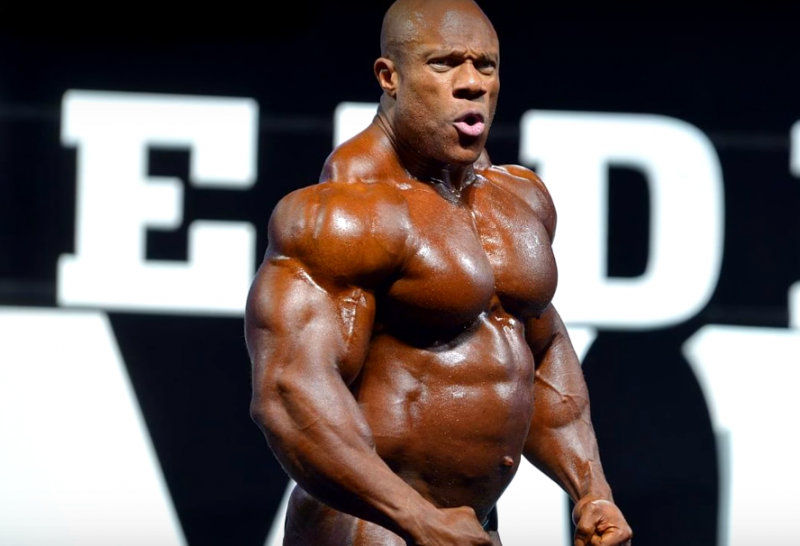 This is an interesting article for me, because both guys have me blocked on various social media platforms. I’m pretty sure Nick blocked me because I was hard on Luimarco. Lui, who? Yeah, he’s been sort of MIA, lately. Phil blocked me, for the same reason Phil has blocked countless fans – for simply saying something he found offensive. I was then, am now, and will likely always be, a huge Shawn “Flexatron” Rhoden fan. I thought Shawn should have won in 2016, I predicted him to win in 2017, and I rallied behind him again in 2018. The truth is, Phil didn’t like the fact Shawn was confident; he also probably didn’t like Kai for the very same reason.
END_OF_DOCUMENT_TOKEN_TO_BE_REPLACED