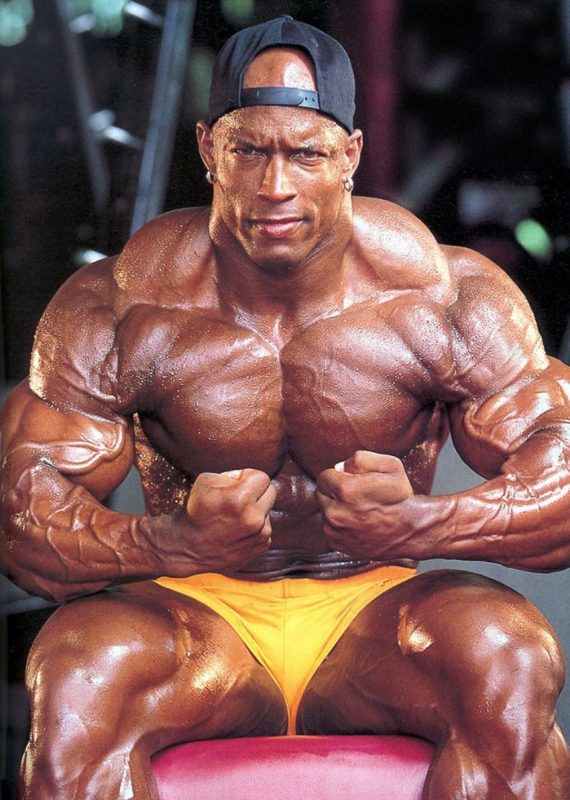 Shawn Ray is back with another great project, earning him more fans, more money, and more respect. Then again, this has been Shawn’s tried and true approach ever since he step foot on his first bodybuilding stage. Does he have haters? OH MY GOD, YES!! But guess what, those haters have paved the way to his, now, super stardom. I’m sure many of these bums would expect a certain hand gesture from Ray, if given the chance, but they’re probably mistaken as to which. A lot of trolls think the stars would give them [the middle] finger, when in reality, it’s probably more of a thumbs-up, than anything else. Haters make you famous and although this may violate the most basic tenets of Broscience, it is, very good to feed the trolls.
END_OF_DOCUMENT_TOKEN_TO_BE_REPLACED