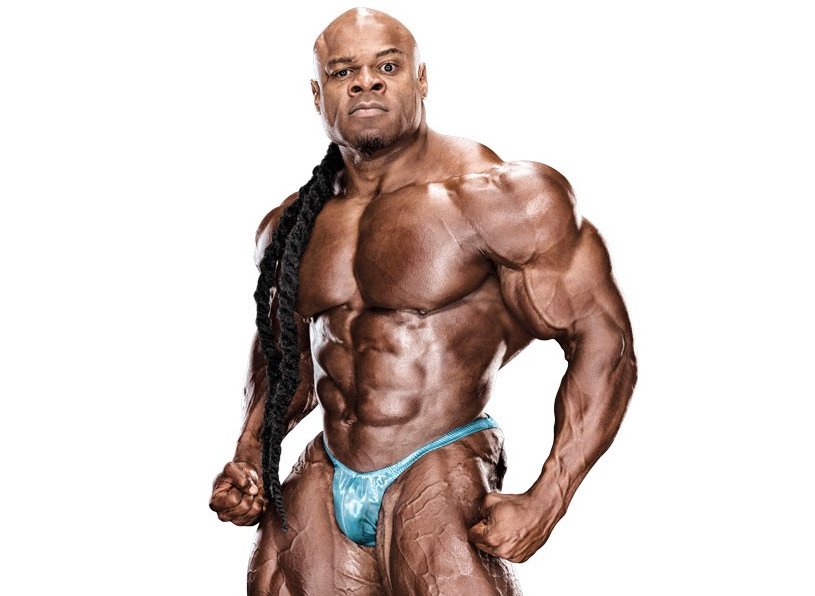 The world of competitive bodybuilding is on fire! People everywhere are taking to the Facebook groups, chatting among themselves in weight rooms, locker rooms, and by the shake bar. The few who still frequent message boards, they’re also talking. The pundits can’t fight the temptation to weigh in. Everyone is pinning their hopes, that legendary bodybuilder, Kai “The Predator” Green will emerge from semi-retirement and do one more Olympia.
END_OF_DOCUMENT_TOKEN_TO_BE_REPLACED