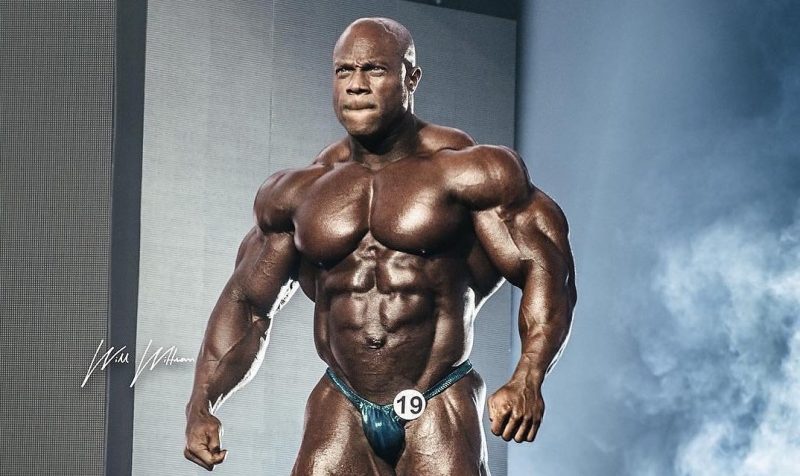 History really has a tendency to repeat itself. Although we’re living in 2019, it might as well be 2009 all over again. Back then, Dexter Jackson was riding high after upsetting Jay Cutler at the 2008 Mr. Olympia. That victory, though a huge feather in The Blade’s cap, wasn’t one he got to enjoy for long. Almost from the moment he won, people started speculating about the return of Jay Cutler, the pundits weren’t sold on the new champ either, and the media was even less excited. In fact, the only major celebrity who believed Jackson would successfully defend his title, was Dan Solomon, then of Pro Bodybuilding Weekly.
END_OF_DOCUMENT_TOKEN_TO_BE_REPLACED 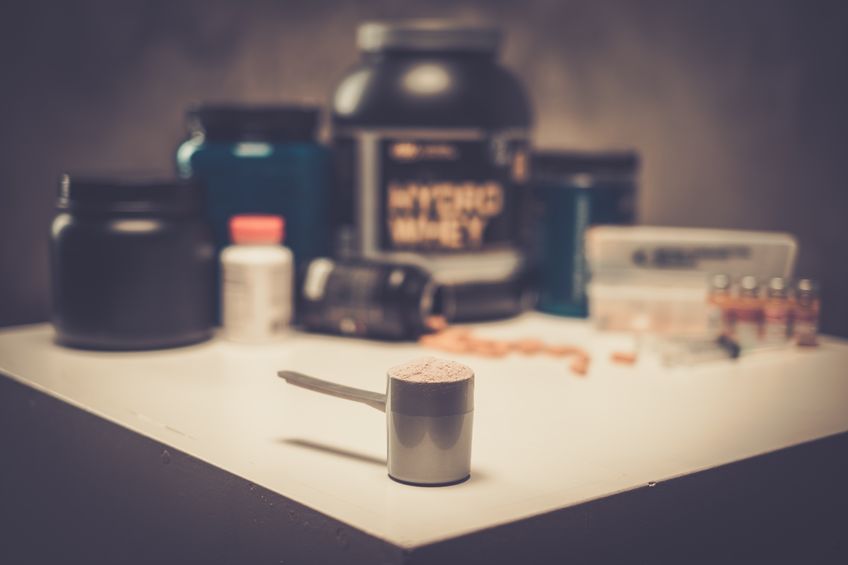 I’m going to get a lot of love and hate from both sides of the spectrum revolving around this issue. There will be people who demand full transparency such as the consumer and brands who want to be upfront and honest with what they put in the product and then, on the other hand, you will have the people who don’t want to give up their special sauce (formula) for competitors to copy and sell against them. So, in the end, who truly wins from a proprietary blends and full transparency battle to the death? I’m not even sure we have a clear winner.
END_OF_DOCUMENT_TOKEN_TO_BE_REPLACED