The 2019 Mr. Olympia is officially down and digested. Coming into the show there were two distinct camps. Those who felt the absence of a reigning champ and several other top guys would make the show more exciting, and those who felt these absences would put a serious damper on this years show. Now that the show has come and passed it’s obvious to me that the latter group was correct. When the man who wins bodybuilding’s greatest title is arguably the third best bodybuilder in the world, the level of excitement has a lower ceiling than usual. That said, there were some bright spots over the weekend, including overwhelming anticipation running into the 2020 Olympia.
END_OF_DOCUMENT_TOKEN_TO_BE_REPLACED 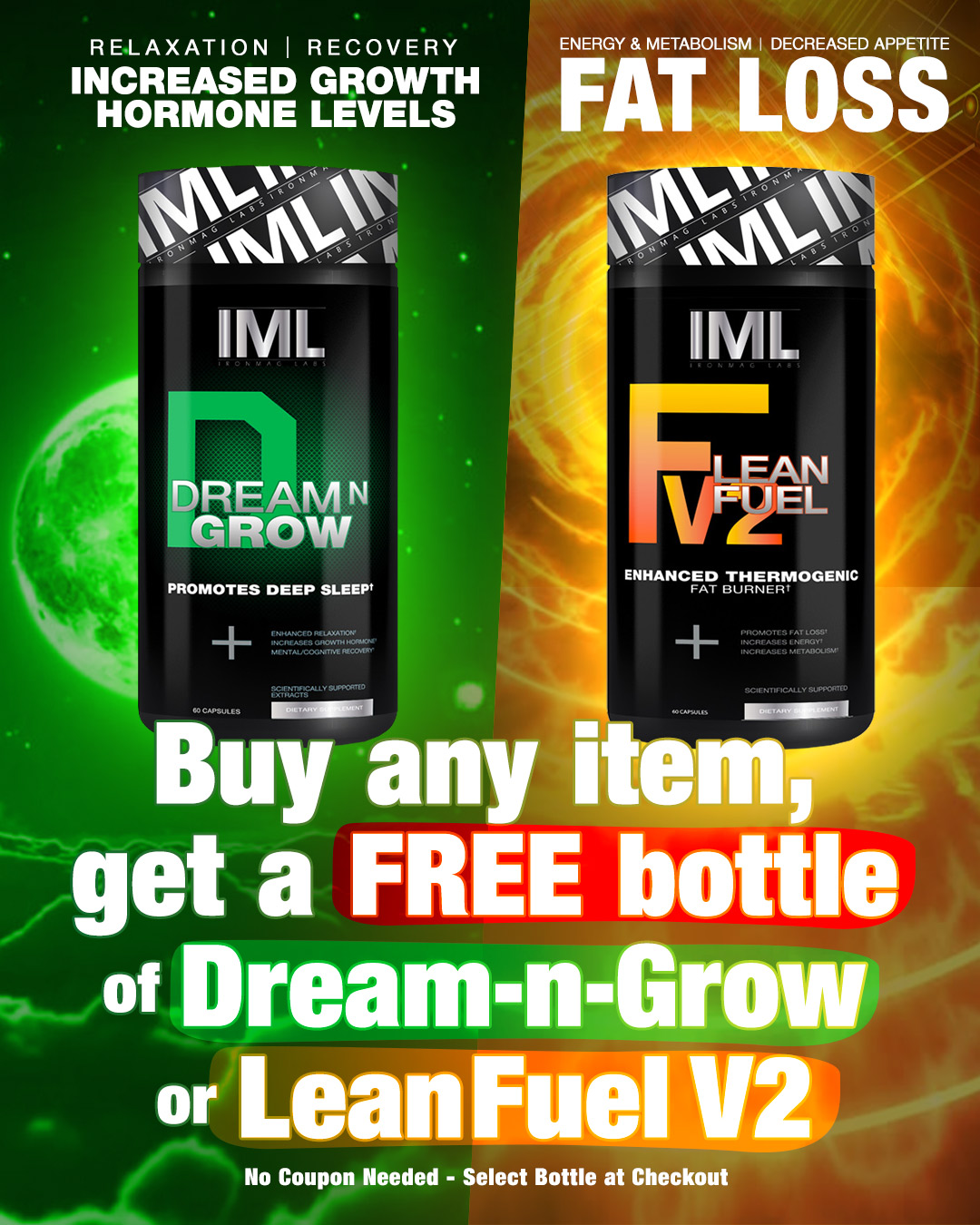 Get a FREE GIFT with Any Purchase!