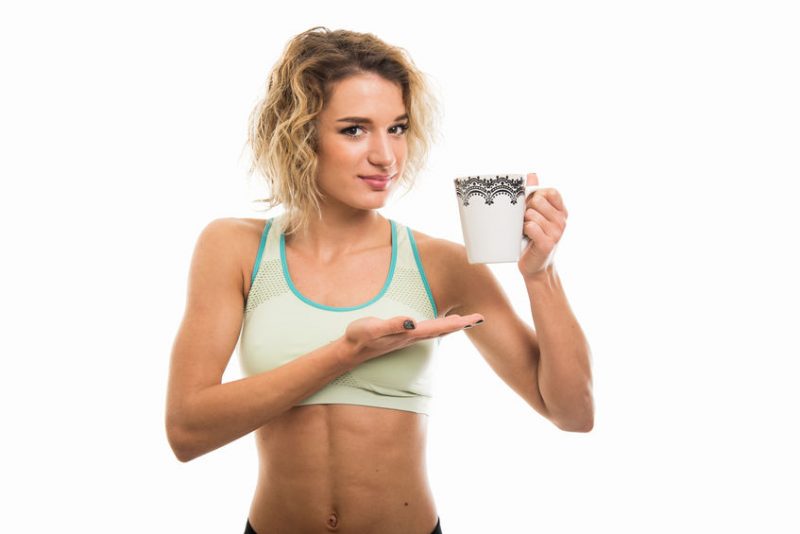 Caffeine supplementation is extremely popular and has been known to be an ergogenic aid that can help enhance performance in the gym and on the playing field. Athletes around the globe have been using caffeine as a pre-workout or pre-competition performance enhancement for years. However, a new study is showing that for those who drink caffeinated drinks (tea, coffee, energy drinks) daily, that caffeine shows minimal improvements in performance compared to those who don’t drink caffeinated drinks regularly.

This could be bad news for athletes considering the researchers mentioned that caffeine has the ability to improve muscle strength, mental alertness, as well as reduce the perception of effort during intense activity. Maybe it’s time for some of them to change their daily caffeine intake?

That cup of Joe you drink each day could be royally screwing you if you were hoping to gain some performance enhancements from a product containing caffeine prior to exercise. Researchers from Dublin City University used caffeinated chewing gum as a caffeine source for the study they had published on how caffeine effects performance.

Researchers recommend that that any athlete who wants to use caffeine to aid in performance should decrease their daily consumption in order to attain the benefits. This can also be a reason why so many individuals who take pre-workout supplements that are stimulant heavy show a reduction in energy levels over time as the body gets used to the constant and regular intake of caffeine – causing them to increase their dosage which is not healthy and can have some adverse side effects.