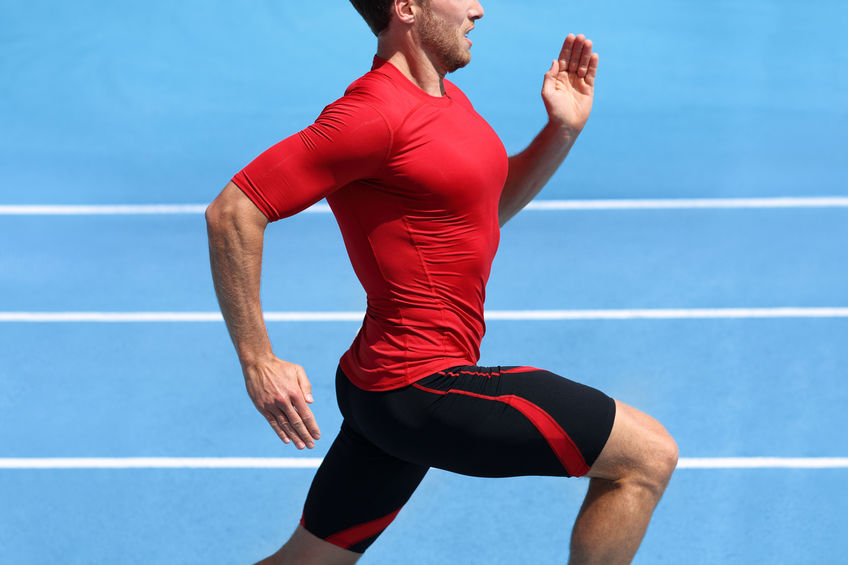 For years now, many people (both athletes and the recreational lifter) have been on the kick of using compression apparel from brands like Nike and Under Armour. Some people use them as a fashion statement while others use them for the purpose they were intended – to keep the muscles warm and improve blood flow. They utilize various items such as compression shirts, shorts, and pants. Sure, there are more benefits to using such compression apparel like helping to prevent injuries, but now researchers have been looking at the performance enhancement abilities as well.

Researchers from James Cook University have been looking at how compression apparel affects performance for athletes – specifically soccer players in this instance. As with many sports, athletes cover a lot of ground during games, matches, or meets. When researchers looked at the performance of soccer players who wore compression apparel like as compression socks, they noticed their lower body endurance was increased simply by wearing the socks.

Because compression apparel is form-fitting, it does not impede on the movement of the athlete like a baggy form of apparel would be. Due to the nature of the compression materials themselves, athletes have mentioned they are extremely comfortable wearing compression apparel and that they don’t even notice they are wearing it when training in the gym or competing on the playing field.

One researcher from the study mentioned, “Soccer is a demanding sport in terms of fatigue-related muscle damage that can significantly influence match performance. Anything that can prevent or delay this damage and/or change in performance could be an advantage. 57% of on-field injuries during soccer matches are related to fatigue and compression stockings [socks] may provide a simple method of injury prevention. This study provides evidence of the practical benefits of compression stockings that may assist specifically female athletes.” Clearly, the same benefits can be seen with men even though the study specifically looked at the female athlete.

The findings from this research further push for the use of compression apparel for athletes due to the athletic performance benefits that have been seen and documented. This, however, will, in my opinion, end up down the road bringing up if such compression apparel should be allowed during competition or if it provides an unfair advantage. In a world where everyone wants a level playing field, ergogenic aids and performance boosters seem to be frowned upon (especially in college athletics). For the time being at least, athletes could and should consider utilizing this technology to enhance their overall performance as well as help reduce the risk of injuries.

Do you use compression apparel? Do you wear it for the looks or for the performance benefits? I’d love to hear your feedback in the comments!