FORBES NAMES THE BIGGEST TRENDS IN THE FITNESS INDUSTRY 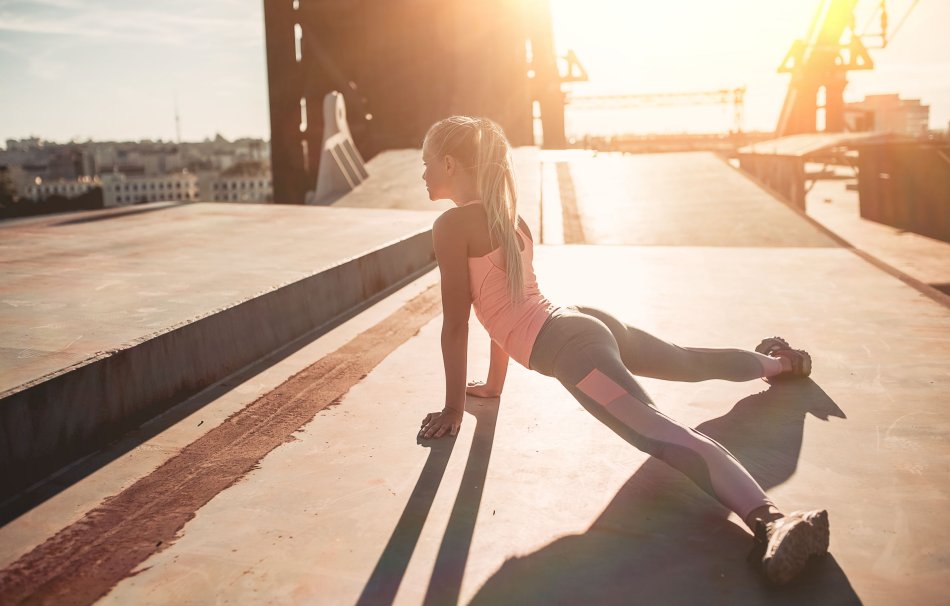 Recently Forbes released a story regarding the biggest trends in the fitness industry. I thought it was quite interesting and I wanted to give my own thoughts on what they listed. Do I agree with everything they mentioned or is some of it simply reaching a little too far? Being so close to the industry, I figured my opinion may be fun and informative to some. Let’s see what you think…

Working Out at Home

One of the biggest trends in the fitness industry right now is at-home workouts as well as equipment that can be used at home. The article mentioned Peloton and how they are changing the game when it comes to at-home training. I would tend to agree with this.

More and more people are looking for that “no excuse” reason to exercise and purchasing equipment that can be used at home seems to be the movement. Now granted, sure, people could purchase the equipment and have it just sit there (and many probably do) but it seems like those who have purchased equipment like a Peloton love it and use it on a regular basis.

I like ways that help people fit in a daily workout that allows them to exercise on their time, without the need to drive to the gym or exercise outside in inclement weather. This is definitely one of the biggest trends in the fitness industry that I see continuing for many years to come as people can invest in home equipment versus paying for gym memberships.

Going to the Gym is Socially Motivating

The next topic discussed was how people are using the gym as a place to socialize with others. I agree that socialization takes place at the gym, but from my experience, I’ve seen way more talking being done and way less working out with intensity.

In my opinion, I don’t see this as a trend or a cause for an increase in exercise for individuals. That’s not to say that it doesn’t work, my feeling is just that it shouldn’t be a motivating factor. Yet, in the same breath, I DO see value in having a workout partner who can hold you accountable, as well as help push you harder during your training session. So, if having someone you can rely on at the gym is a “socially motivating” factor to get your butt there, more power to you. But again, I see way too many people sitting around like it’s their local Starbucks just jawing away.

Forbes was 100% spot on with this area being one of the biggest trends in the fitness industry. Wearable fitness artificial intelligence (AI) is blowing up. Everything from the Apple Watch to the Fitbit is on fire. With Apple continually launching a new watch, it’s keeping things fresh and exciting. With each new piece of wearable technology, it’s making fitness fun, interactive, and trackable.

Now, the article also talked about apparel and how it can help those who are exercising by checking form, monitoring movements, etc. This is just my opinion but I don’t know of anyone who currently wears or even owns apparel that includes AI. While I think it’s interesting, I don’t think the price point warrants such technology at this point (at least for most of the population).

If anyone is going to wear apparel such as clothing or footwear with AI, it’s going to be performance (elite or professional) athletes. Other than that, I really don’t see the point of it for the layperson unless they were SUPER geeked out over the tech and wanted to know everything about their workout.

VR and Gaming Combined with Fitness

This trend I’m actually on the fence about. Is VR going to be the way of the future? Probably. You see brands launching headwear such as Oculus but integrating it into fitness I’m teetering with. I like the idea of it but without any personal experience using such technology, I’m not sure if it’s a truly viable business in the fitness space.

Now, for those of you who familiar with Bodybuilding.com, the original founder (Ryan Deluca) started a brand called Black Box VR after walking away from the largest online supplement store and is now taking virtual reality and putting it into gyms. Is there a niche for it? Absolutely. But is it set for the masses at this point? I don’t believe so (at least not at scale just yet). He’s been slowly rolling it out into different locations and it seems to be holding its own, but will it last or be a trend that comes and goes? I guess only time will tell.

Here’s what I love about the idea of gaming combined with fitness and why I think this could actually make the list of biggest trends in the fitness industry. Who loves VR and gaming? Kids, right? Or at least the “younger demographic.” Do I see 40, 50, and 60-year-old adults using it? Not so much – but I could be wrong?

The younger demographic is glued to their phones, tablets, computers, and game consoles so anything that could actually get them up off the couch and moving is absolutely a positive. Combine that with their ability to still play over the internet with friends can widen the reach for getting kids active and reducing the likelihood of childhood obesity (which is a real concern these days).