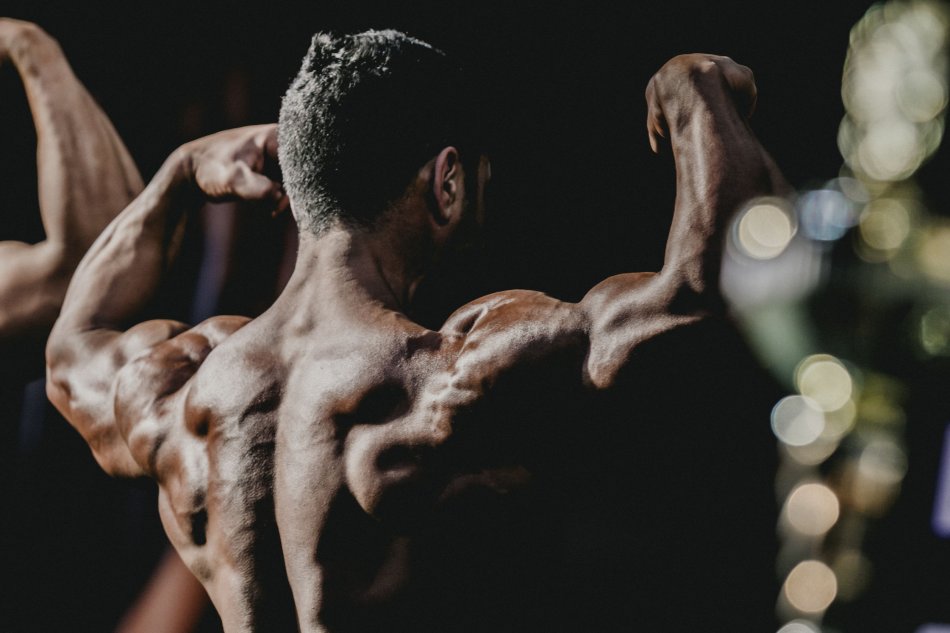 The big companies, they know what’s up, people looking to hire the best personal trainers, they do too. Take your Hollywood celebs, your Fortune 500 tycoons, and those looking to transform their lives, they have big money to spend and not a lot of time to go digging around. When it comes to hiring the best trainer or when it comes to a company signing the best athlete, it’s not rocket science. If you can compete with the best and take top honors – or even better, WIN – then you’re who everyone is after. That being said, there’s federations popping up all over the place; sometimes they’re started by disgruntled, ousted officials and sometimes they’re started by total outsiders. A federation started by someone with an impressive resume is likely to pull more competitors, maybe dupe a few companies into shelling out money, and possibly even sell a few tickets. Someone with no credentials is likely to be a joke out the gate, though. In either situation, it’s only a question of time until fans, vendors, and athletes figure it out. So why are there so many new organizations, why is it a forgone conclusion that they’ll fail, and are there any victims in the process?

The top two reasons there are so many new federations, boils down to money and power. The people who start these operations don’t care about the sport – much less about the competitors. They want to be the top dog, sell a ton of advertising, and get tons of money in registration and contest fees. Sometimes, these outfits don’t make it long enough to even have a contest. Imagine that! A 100 people register to compete in a federation that ceases to exist, a 100 people register to compete in a contest that doesn’t happen, and a bunch of businesses who buy advertising to a platform that’s vanished into thin air. Nice, huh? Well, about refunds? Not happening.

Every single time a new federation gets started, it’s the same process, and with the internet, it’s easier than ever. A new logo will emerge, social media will spring up, and fast-talking individuals will take to the airwaves. They’ll whine about the status quo, they’ll whip people into a frenzy, banking on the fact that those they affect aren’t well-read and probably not seasoned, either. They like to tell tales of woe, they’ll paint everyone as victims, and they’ll point out the many flaws of their perceived enemies. They will work hard to create the illusion of an alternate reality and many times it’s so alternate, that it defies all sense of reasonableness. Everything will be perfect there, everyone will be rich, and no one will have to do much work. They will sell their new federation as the land of milk and honey and all it takes is a registration fee and a lot of trust. Trust should be earned, but they ask for it like one asks for a cup of water at a fast food restaurant. Only they’re going to use the cup for that ice-cold iced tea and help themselves to the fountain drinks. Many of these new federations are run by charlatans and hustlers, not much more than common thieves.

Further, it’s not accurate to say these hustlers go after newbies, only. A few years ago a famous pro bodybuilder jumped ship. He was told he wouldn’t have to compete (as he was pretty much retired). He was told he’d be a consultant and would have a salary of around $3-4k a week! He was told things would be amazing. That bodybuilder, who was no spring chicken btw, chose to believe in something that was absurd. Although his career may have been coming to an end, along with calls for work, he fell for a hustle that he should have seen a mile away. Call it desperation or naivety, but whatever you call it, he never got so much as one paycheck, let alone 52 of them. And that speaks directly to my point. Promises, among honorable people, mean something; however, when you’re dealing with folks only looking for money and power, you really shouldn’t expect any kind of integrity.

And that’s just it. Who really suffers? The competitors. There are so many people discovering physique-based sports who may not know any better. There’s competitors who may compete, who unfortunately are easily led astray because they’re not informed. Competitors want to compete with the best, but sometimes they get taken advantage of. Sometimes the people at their gyms, their trainers/coaches, sometimes even their sponsor might give them bad advice. Sometimes these folks might have a dog in the race, sometimes they, too, may have been deceived. The point is, there’s no need for new federations. When you have the best, what else is needed?

Another very important point is information. We live in an age where everything we need to know is just a few keystrokes away. Google should be your friend (sorry conspiracy nuts, don’t think too deep into that one). Asking around is also a good thing. Please don’t rely on any one person’s opinion.

My article isn’t about any particular organization and quite frankly, I’m sure new organizations have popped up this year, and I’m sure many more will pop up in the future. The bottom line is, all these new outfits are pretty much the same. I see right through them. I hope you do too.