Is Personal Training the Ticket for Top Bodybuilders? 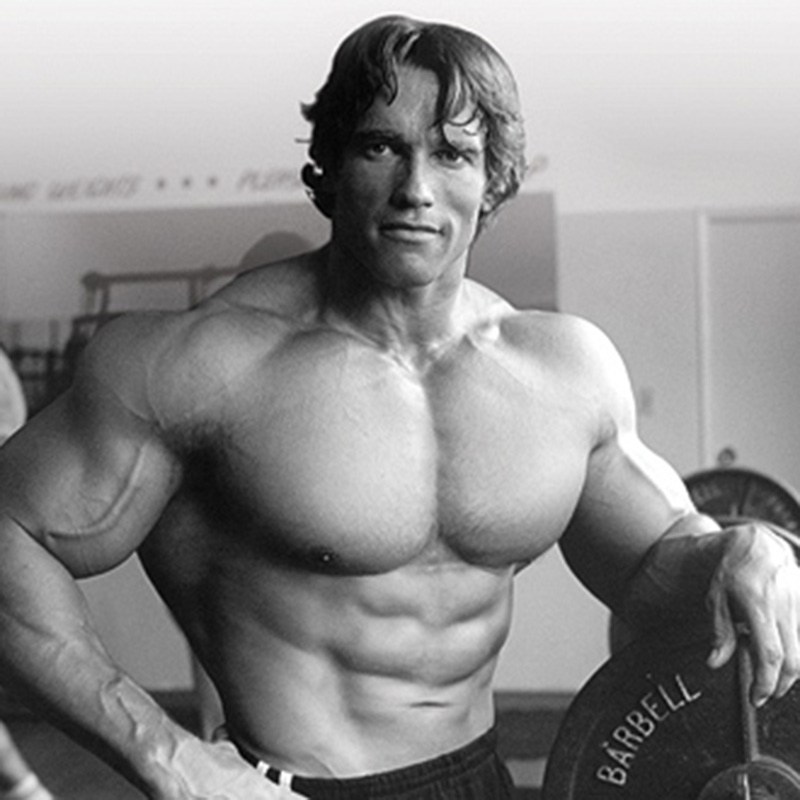 I’ve been in the bodybuilding press for over a decade, interviewing athletes over email, in-person backstage, on podcasts and tv shows. I have so many insights, I’ve looked at the sport from so many different perspectives, and I’ve come to appreciate just how demanding the lifestyle is, how expensive it can get, and the fact that in order to be the best, you have got to be ready to sacrifice, whether it’s living large portions of your years on the road, sleeping in hotel rooms, and/or traveling from contest to contest. Doing the business of bodybuilding is expensive, even if you’re making money in the process. Although many employers have become increasingly supportive of physique-based athletes, sometimes it’s not only being flexible around preps and contests, many simply cannot keep active competitors on the roster, because anyone who truly is vying for a coveted IFBB Pro League pro card, may have to do multiple contests in order to nationally qualify.

Competing nationally, has always been a milestone achievement for NPC competitors, but it’s harder, now, than ever before. If and when a competitor is able to get nationally-qualified, they will want to compete on a national stage. Between the contests, training, eating and everything else that’s entailed (massage therapy, posing classes, etc), most people may have a very hard time keeping a steady, regular job. One of the most tried and true ways to earn a living is personal training. That being said, I’d like to discuss the best places where a competitor-trainer should work, what the money is like, and what the future could hold. The goal of this article is to paint a real picture, not so much to tell a fairy-tale, as is often the case, in the industry.

More and more people see personal training as a luxury; however, few are willing to spend their money on it. The same way people used to take magazines to the gym, in hopes of copying what they saw in the photos, now people try to do what they see on Instagram or Youtube on their phones. Those who are happy with getting a pump or maybe getting a bit stronger, won’t proceed from there, but for those looking to get bigger, more lean, and eventually get on stage, they’ll spend the money. For folks looking to take back their lives, through clean-eating and exercise, they too will invest in themselves. I mean, ultimately, that’s what you’re doing, when you hire a trainer – you’re investing in you. The question then becomes, how much do you think of yourself, and how much are you willing to put on the table. Talk is cheap.

As the old Spanish saying goes, tell me who you’re with and I’ll tell you who you are. This wisdom works well for where you train as well. Folks who want the best results, will work out at gyms that have the best equipment. The best gyms also have a who’s who of personal trainers, many of which are accomplished physique-based athletes. These gyms generally don’t market themselves as discount clubs. This is not to say that members can expect to get gauged, but you do get what you pay for. These are the places where physique-based athletes will come into contact with the most serious type of clientele. They can charge good rates and get business at those rates. This also the place where competitor-trainers can raise their rates proportionate to their contest placings. For example, a competitor doing local competitions, who dials in his/her physique and does well placings-wise, can charge a higher rate than even an accredited local nobody, because they’ve been able to push themselves. If you can’t push yourself, how can you be taken seriously by a client looking for a top tier athlete? Not all clients want athletes, some are happy having a knowledgeable trainer – but – if they want someone who looks the part, walks the walk, and in time will be a superstar, then you have to be on that level. Once you move up to the regional level, the national level, and the pro level, you can charge more money. The right people will pay it, no questions asked, because chances are, they also follow the sport and they know your time is limited. As you move up the rankings, your time will also become far more scarce. At this point, the rules of supply and demand, apply.

As a competitor achieves more on stage, the great news is, their status as a personal trainer increases over time. Much like with knowledge, it’s yours to keep. The future can be very bright even for semi-retired and retired competitors. The single most important thing, is to have a big picture mentality. Trainers, like contest prep coaches, have a great deal of potential; however, if they limit themselves, they will also limit their earning potential.

Creating, developing, and maintaining strong social media and networking contacts is key. Much like degrees or photos on the wall of an office, solid social media will present a glimpse into everything the athlete-trainer has accomplished and everything they can do for potential clients. Some of the biggest names in the training business have wait lists that go into the years – and guess what – people still gladly sign up and wait. They’re happy to wait, because if their number is ever called, they’ll have not only the chance to work with a trainer who can give them the direction to build a great physique, but they’ll also have the bragging rights!!

A lot of people believe that having a big name trainer makes them look cool in the world of social media and the greater fitness industry. In most cases, this would be quickly dismissed as shallow silliness…, but in the fitness industry…, shallow silliness can and does play a rather significant role. The Have’s always love to hold things over the heads of the Have-Nots. Hey, I didn’t write the book, I’m just sharing some of its contents with you. The bottom line is, if everyone’s going to cash in, why not the athletes, too?

I hope you enjoyed reading this article, here at Iron Magazine. I look forward to reading your comments. Do you agree with me – or – do you have a different take? I’d love to hear from you!