Nolvadex Reduces Fat-burning in Women but Not Men 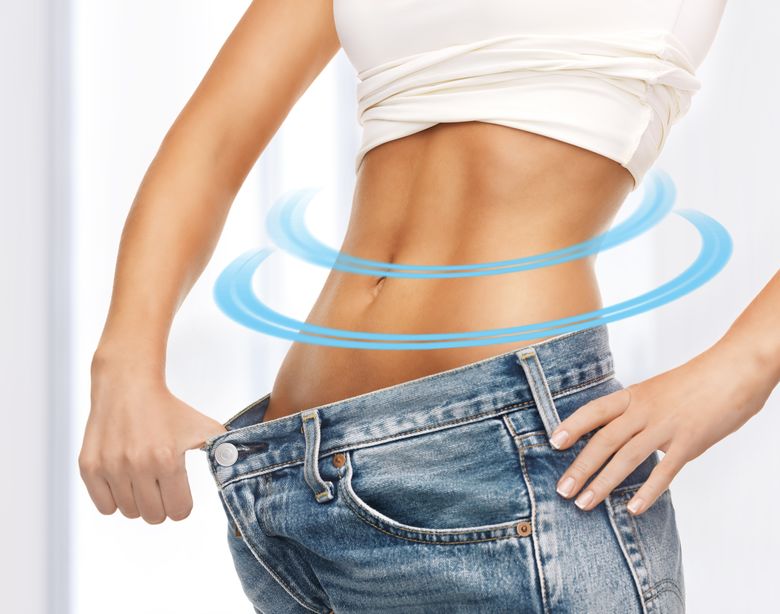 Nolvadex (also known as Tamoxifen) is a precontest staple for both women and men. It’s technically a Selective Estrogen Receptor Modulator, but most people lump it into the general category of “anti-estrogen.” This isn’t exactly correct, since Nolvadex functions as a weak estrogen in the body. Because it’s a weak estrogen, it’s able to bind to estrogen receptors and prevent stronger estrogens from latching on.

Imagine jamming a key into a lock, but it’s the wrong key. It doesn’t do much, but it’s very effective at preventing the right key from being inserted. That’s a crude but sufficient analogy.

Although many people believe it lowers estrogen, this is not the case – it actually raises estrogen levels. Whether this is because it raises testosterone that eventually aromatizes, or because it is an estrogen itself, is unclear. But while most people believe it to be an anti-estrogen, it’s actually an estrogen that raises levels of that hormone in the body. However, in doing so, it doesn’t cause any of the classic effects associated with estrogen, per se.

However, although both men and women use Nolvadex, it has very different effects dependent on the user’s gender. Yes, it has the same initial effect (the key in the lock, remember?) regardless of gender, but after that, we see numerous key differences. (Key Differences!).

For example, use of Nolvadex by females will suppress growth hormone secretion. But only in women. It doesn’t have this effect in men. Oddly, it decreases IGF-1 levels in both sexes. And although it boosts testosterone in both sexes, it does so to a greater extent in men. As testosterone stimulates Growth Hormone secretion, it’s possible that the greater boost it provides men over women can partially explain why men don’t see the same lowering effect on GH. In practical terms, this means it decreases fat oxidation (FOX) in women but not men:

Both GH and testosterone regulate fat mass through fat oxidation…give either of those hormones to a man or woman and they’ll lose fat all things being equal. Take them away (as seen in metabolic syndrome, andropause, or primary/secondary hypogonadism), and fat is gained. There’s not much wiggle room here, and it’s one of the areas where the clinical data matches up perfectly with practical experience.

Of course, the data I’m presenting here assumes no other drugs except Nolvadex/Tamoxifen are being used, and that’s seldom the case with this drug. While women may use it in their contest prep, men will use it for that purpose, plus as a part of their post-cycle therapy, or even as an adjunct medication on-cycle to prevent gyno. I’m not sure what Tamoxifen’s effect on fat burning would be with exogenous GH or steroid use, but the its disparate effects on that data point alone are interesting enough.