WHERE ARE THEY NOW WITH TOM PRINCE 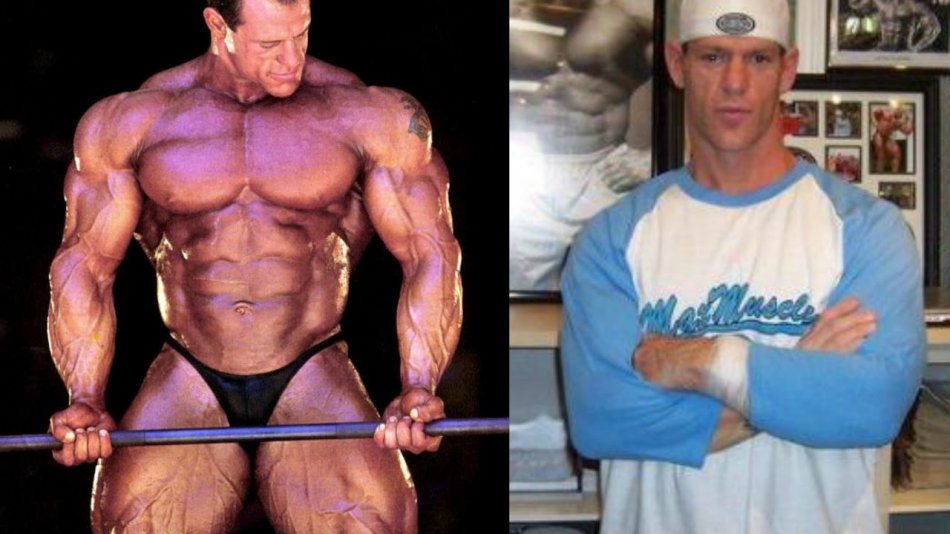 Competing at around 260 pounds, the 5’8″ Prince was nicknamed “the Thing” for the “clobberin’ time” muscle he crammed on his frame. Highlighted by his humongous hamstrings, his side chest pose ranks among the greatest of all time. But Prince is perhaps better known for another reason. He suffered kidney failure in 2003 and again when trying to make a comeback the next year, and he admitted to his reckless drug use in FLEX. He was on dialysis for years. But this story has a happy ending. Prince received a kidney transplant in 2012, and today he and his wife run a successful property management business in Southern California.