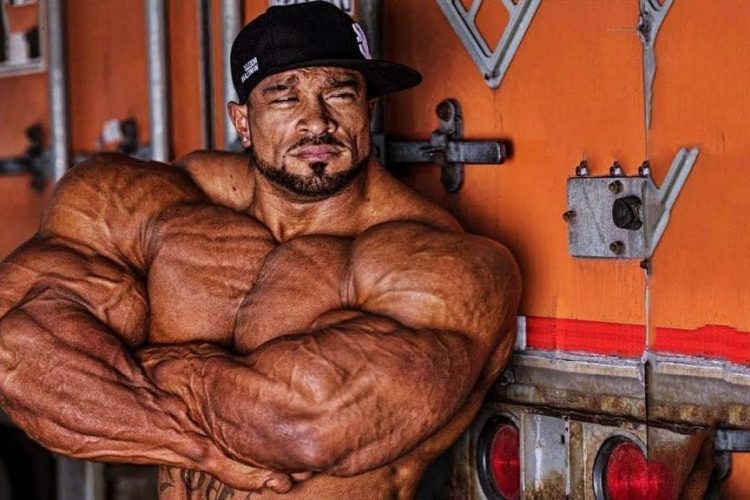 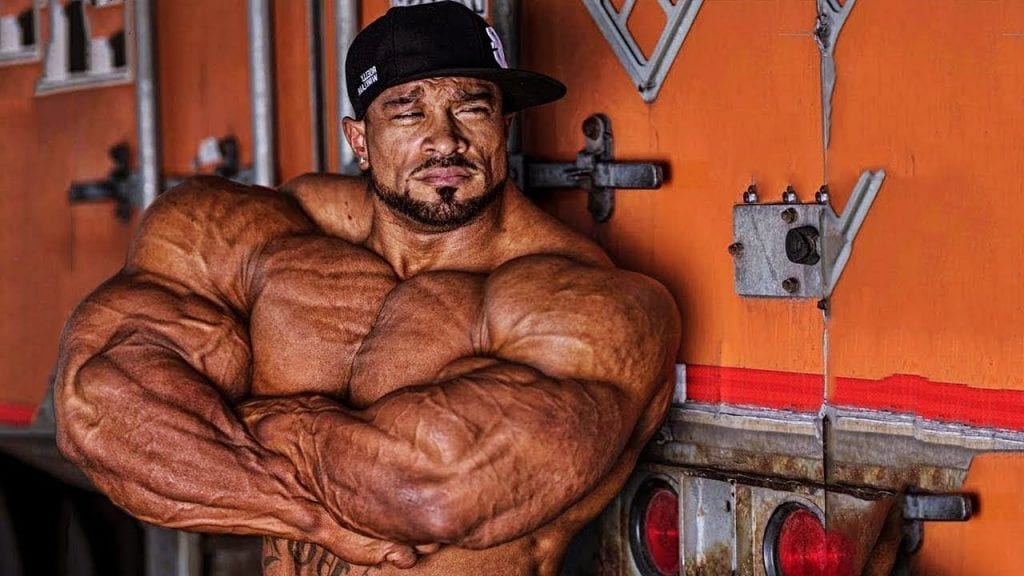 Hype seems to be the name of the game in bodybuilding today. So many guys put more into their photos on Instagram than they do into following their training, dietary, and supplement regimens. Most of the shots you see from your favorite fitness stars on the Gram, Facebook, or Twitter, have probably been attempted a few dozen times, with a considerable amount of time devoted to cropping the photo, selecting a filter, and of course – what the hell to write in the text. I know you think celebs just take a photo and run with it, but many of these folks are utter perfectionists. So many competitors have made their way based on the photos they’ve posted to cyberspace and all the outlandish soundbites they have to their credit on fitness industry programs.
END_OF_DOCUMENT_TOKEN_TO_BE_REPLACED 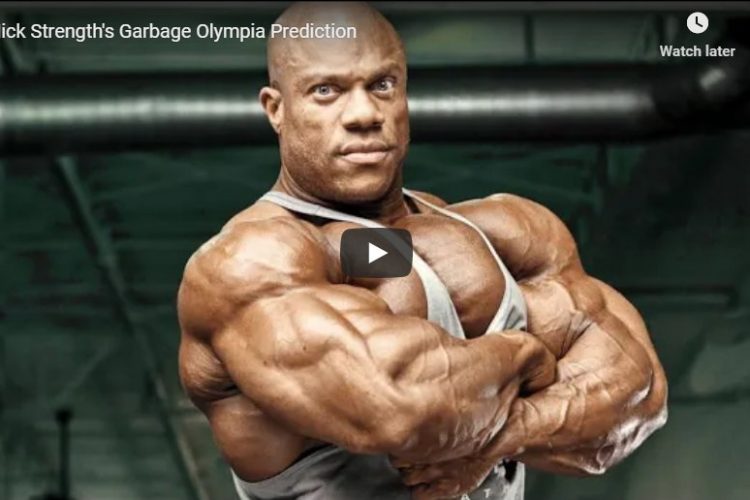 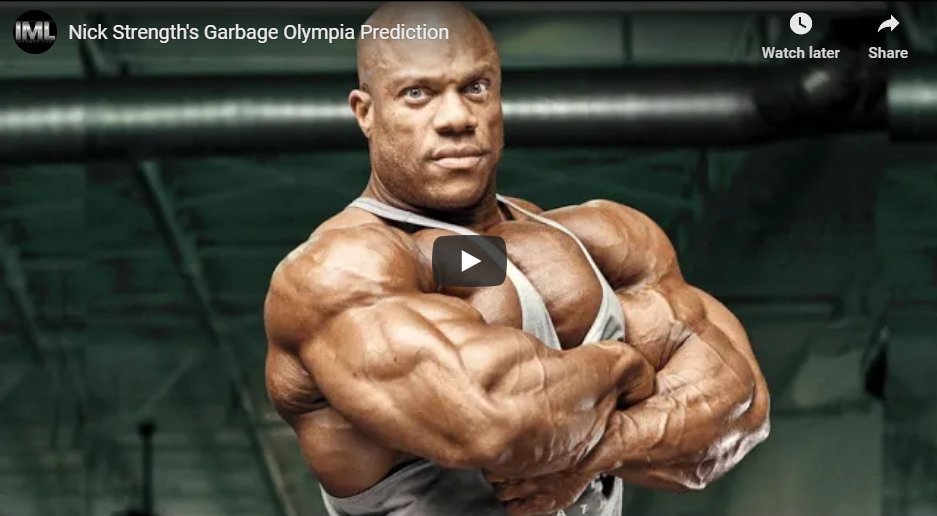 Don’t miss The Iron Duque analyzing #NickStrengthAndPower #MrOlympia predictions. It’s not about picking on anyone, but when you’re the #1 #Youtuber online, expect your picks to get scrutinized. That’s just how the cookie crumbles. Do you agree with Duque or Nick? We look forward to reading your feedback in the comments!
END_OF_DOCUMENT_TOKEN_TO_BE_REPLACED