32 FITNESS QUOTES THAT ARE MORE POWERFUL THAN 72 ENERGY DRINKS 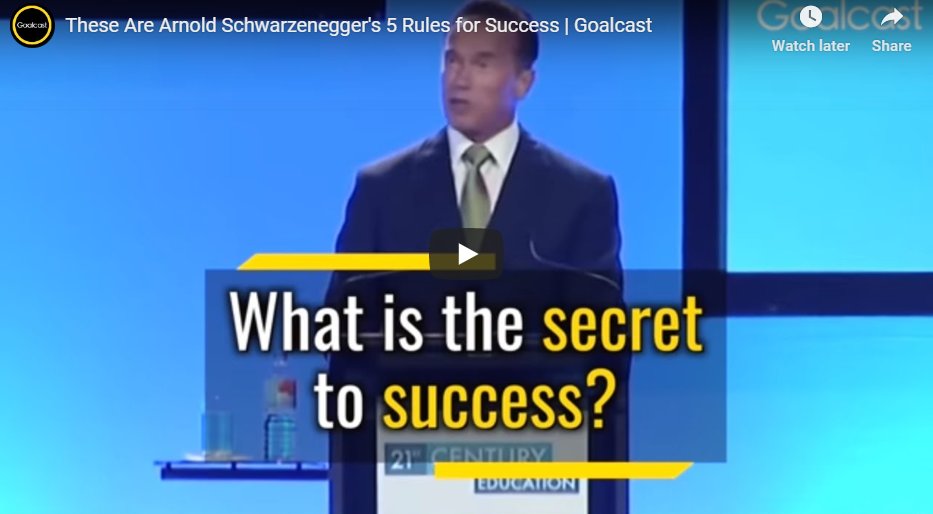 I like motivational quotes. I also know that they aren’t for everyone. For those who aren’t interested in getting jacked up off of motivational quote, I’d suggest reaching for a Bang energy drink or Reign (which is like going over to the Dark Side). For those who can read something and have it light a fire in their belly, I have some of the best fitness quotes around. Enjoy!

Note: These quotes were found online and are not of my own. Attributions are given where a person was quoted. (Don’t shoot the messenger)

“The last three or four reps is what makes the muscle grow. This area of pain divides a champion from someone who is not a champion.”
— Arnold Schwarzenegger

“The only place where success comes before work is in the dictionary.”
— Vidal Sassoon

“When you feel like quitting think about why you started.”
— Unknown

“Of course, it’s hard. It’s supposed to be hard. If it were easy, everybody would do it.”
— A League of Their Own

“Your body can stand almost anything. It’s your mind that you have to convince.”
— Unknown

“Time and health are two precious assets that we don’t recognize and appreciate until they have been depleted.”

— Denis Waitley
“Take care of your body. It’s the only place you have to live.”
— Jim Rohn

“Exercise is king. Nutrition is queen. Put them together and you’ve got a kingdom.”
— Jack LaLanne

“The pain you feel today will be the strength you feel tomorrow.”
— Arnold Schwarzenegger

“If it doesn’t challenge you, it won’t change you.”
— Fred Devito

“Unless you puke, faint, or die, keep going.”
— Jillian Michaels

“You can have results or excuses, but not both.”
— Arnold Schwarzenegger

“Action is the foundational key to all success.”
— Pablo Picasso
“I may not be there yet, but I’m closer than I was yesterday.”
— Unknown

“Things may come to those who wait, but only the things left by those who hustle.”
— Abraham Lincoln

“A champion is someone who gets up when they can’t.”
— Jack Dempsey

“Motivation is what gets you started. Habit is what keeps you going.”
— Unknown

“In fitness, there are no short cuts. It involves immense discipline and hard work.”
— Mahesh Babu

“It’s so easy to lose your fitness and so hard to gain it back.”
— Alex Morgan

“Bodybuilding is about building your body. Whether you do it to maintain your fitness levels, climb Everest, run the marathon, or be a competitive bodybuilder is up to you.”
— Ronnie Coleman

“It comes down to one simple thing: how bad do you want it?”
— Unknown