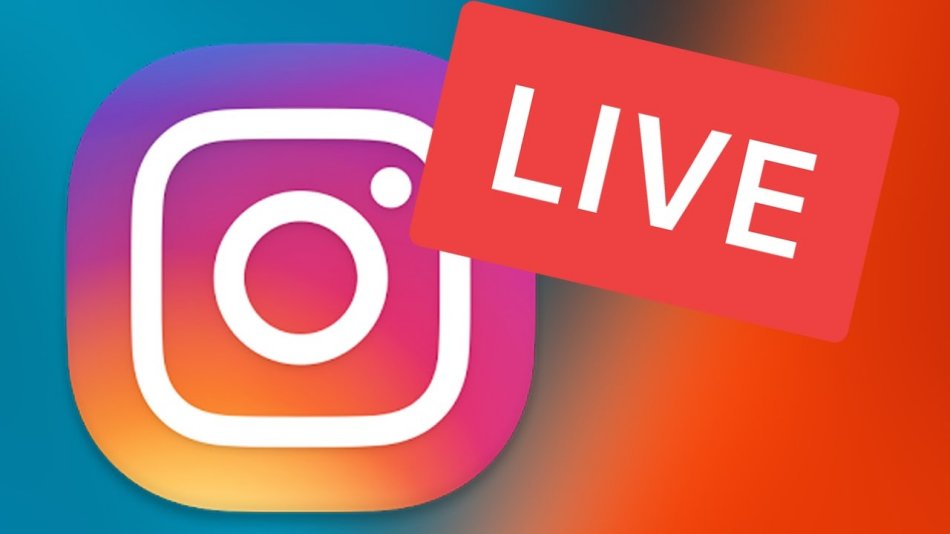 The sport of bodybuilding is one where the reigning Mr. Olympia sets the tone for everything, from the type of physique that’s desired by most, to the way the sport is grown, to the general vibe in the industry. Our current Mr. Olympia is Brandon Curry and he’s doing an absolutely fantastic job traveling the world, talking to the fans, and making sure to keep everyone well-informed of the many things he’s doing. Brandon is also a huge family man, sharing glimpses of that with the world. There’s no question the champ separates the two worlds, which is key to maintaining harmony in life, but he also shares just enough to inspire bodybuilders to not neglect their loved ones.

Many athletes in this sport are so driven, so focused on the goals at hand (e.g. getting nationally qualified, earning a pro card, qualifying for the Olympia), that before they know it, their toddlers are teenagers, their marriages end in divorce, and their lifelong friends drift farther and farther apart. Balance is very important and so easy to get cast aside in the furtherance of particular goals in bodybuilding. Unlike Phil Heath and even champions before him, like Jay, Ronnie, and Dorian, you never saw them address this. Brandon isn’t just teaching bodybuilders how to bodybuild, he’s offering (not imposing) a better way of life. He’s extremely active on social media, he’s candid, and he truly cares. That right there grows the sport; that’s the sign of a great champion.

Another bright example of staying in touch with the fans, is 2018 Mr. Olympia Shawn “Flexatron” Rhoden. From sharing what selections he’ll be chowing down on from My Cookie Dealer, to training in the gym with the legendary Charles Glass (when gyms were open – remember that?), to simply just chatting for no other reason than to interact with the fans. And what better reason is there? You don’t need to win a big show, be on a Learjet, or hang with Hollywood celebrities, to go Live. Sure those are great times and champions, like Flexatron and Curry, have been there, done that. The point is, great champions don’t need all that, in order to keep in touch with their fans.

And what better time than now? Right now, gyms are closed, you can’t dine at restaurants, even supermarkets are running on reduced hours, imposing item limits, provided there’s even items available for sale. These are very troubling, very trying times, so what better time for people to see, hear, and be able to interact with great champions like Brandon and Shawn going on Instagram LIVE on a regular basis?.

Another great example of really using the IG Live option to really stay connected with the fans, is 212 Bodybuilding Champion Guy Cisternino aka Quadro. Guy will do several Lives a week, if not every day. He talks about his career and his goals, but like Brandon and Shawn, he also talks about life, self-improvement, and he isn’t scared to say what others might shy away from. You can’t open up on social media for very long and be fake. Those who aren’t sincere, stick out, and those stars usually fade and fizzle-out – fast!

Being real is so huge. Why are big names on Instagram Live? Are you they there because they truly care, like Brandon, Shawn, and Guy, or are they simply there to sell something, grow their audience, and/oror have some other angle whereby they can make money?

Listen, there’s nothing wrong with making a living. There’s absolutely nothing wrong with being successful. I’m not one of these folks who shames the rich. If you’re rich and you made your money ethically, then that’s because you broke your back and reached for the stars, while others contented themselves with mediocrity. That being said, you look at the three champions I’ve focused on, and yes they might promote their sponsors, yes they might promote upcoming appearances, but they’re there because they care. And when you care, when you really care, then everything around you blossoms. If a company signs someone who cares and they go above and beyond to grow the sport, then everything associated with that athlete will benefit. That, in my opinion, is the ideal sponsored athlete, company spokesperson, and should get a lion’s share of media coverage.

If you’re not following Brandon, Shawn, or Guy, be sure to do so. There’s a handful of other top champions that are super active as well and who also truly care, doing IG Lives, regularly. Be sure to join their chats, show them support (like they’re showing you support), and say something. Your comment may not always get read; in fact, many times it probably won’t because these guys command huge audiences, but ultimately you’ll get seen. The fun isn’t so much in hearing your comment read, but it’s about being part of the community. The same way message boards are communities, Instagram Lives provide that option too.

Even though we don’t have contests right now, we can’t train at gyms, and we can’t really congregate, you can talk to many of the bodybuilding superstars you look up to!! I’d like to send a huge thank you to all our awesome IFBB Pro League Pro’s and NPC athletes who take the time to do this. We most definitely notice and we’re super, super grateful.