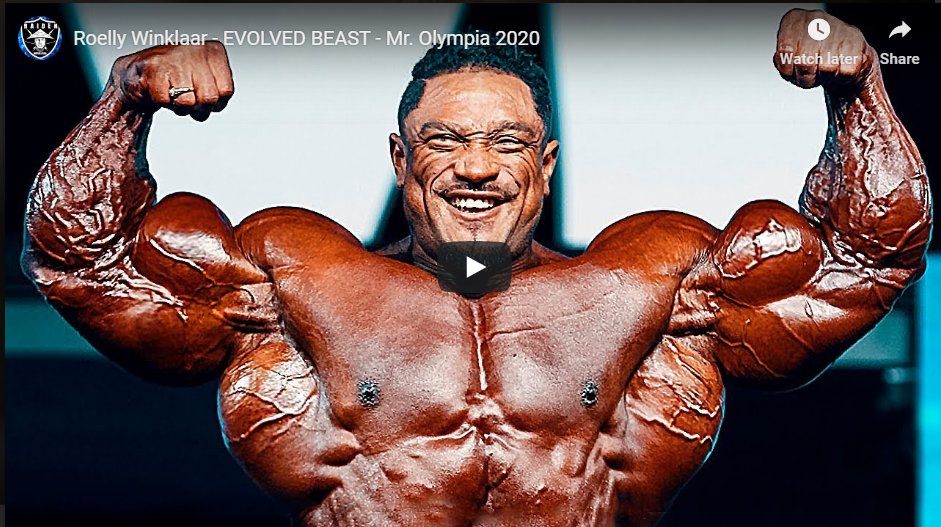 Some see bodybuilding as a game of checkers, but I’m more inclined to see it as chess. There’s a great deal of strategy at play. Some competitors get so obsessed with competing, so driven to win, that they burn themselves out in the process. Every contest, especially as an IFBB Pro League Pro, warrants your best. You’re part of a select few who have battled through the NPC and NPC Worldwide to get that coveted card. It’s the only card that matters – it’s the only card that gets you to the Mr. Olympia – the Superbowl of Bodybuilding.

Speaking of the Olympia, that’s ultimately what every pro wants – they want a Sandow for their mantle. Now, don’t forget about my theory about bodybuilding being more like chess than checkers. All contests are important, but then you have contests that hold special significance, contests that mean more than a simple W, shows like The Arnold, The NY Pro, and The Pittsburgh Pro. When a competitor competes in one of these contests, in my humble opinion, it’s almost like competing in a second Olympia. Competitors will go the extra mile, they’ll get hard as nails, they’ll battle on each pose of the prejudging, they’ll keep it tight for the night show, usually nailing a picture-perfect posing routine and just praying to God it’s their name called as the winner. Now with that being said, peaking twice – at that level – can hinder just about any champion. How many Mr. Olympia winners have won The Olympia and The Arnold in the same year? Ronnie Coleman, Dexter Jackson, Brandon Curry and that may be about it. It’s rare, very rare, it’s almost insane to try to do on purpose!

When Dexter and Brandon won The Arnold, they were top bodybuilders, but not Mr. Olympias. Ronnie, who was a reigning Mr. O, went to Columbus and won, but nearly lost that year’s Olympia to Jay Cutler (who beat him in the prejudging). How many Arnold Classics did Ronnie do after 2001? None. You can call it coincidence or you can call it being pragmatic, but you don’t gamble like that in bodybuilding. This is chess, after all, NOT checkers!

After last year’s Olympia, I think Roelly must have sat down with his camp, and assessed the future. So many people consoled him – whether journalists writing articles or doing videos or fans online – but did he do that badly? The guy took Top 5! Since when is that doing badly? That being said, he took 5th the year after he won The People’s Champion award. He took 5th, the year after his most stellar look to date. He took 5th, when fans all around the world wanted him to win. While Hadi [Choopan] may have wowed the audience and social media by actually getting a visa, competing in the Open, and looking GNARLY and FREAKY, the people in the seats and watching at home – they wanted Roelly. He’s almost like a modern day Markus Ruhl with WAY better aesthetics and very real chances of winning. People are drawn to him, they identify with him, they want to see him be the best!

I have zero doubt that Roelly’s decision to skip The Arnold will have an undeniable impact on The Arnold’s buzz. Even with Big Ramy in the mix, for his first ever Arnold, I don’t think will make up for it. That being said, I think Roelly is making the right move. If he’d done The Arnold and come in at 100%, could he have defeated Bonac? I think it’s definitely conceivable. And after all, Bonac is the favorite, so if Roelly could conceivably beat him, he could have conceivably beaten everyone. But then what? He’d have to peak again in six months. Is that impossible? Hell no! Bonac will do it, but Bonac was also runner-up last year in both Columbus and Vegas. Roelly, on the other hand, may need a small break and some time to focus. And even if he doesn’t need it, there’s absolutely no question he’ll benefit from it.

This is a chess game, folks. Most of the guys who compete in Columbus won’t have another off-season between that and the Olympia. They can’t just let go, but they also can’t stay in near-contest shape for six months, either. Many will go on tour and/or keep doing contests until they either win a qualification or earn enough points to get to the biggest stage in the sport. That’s not only emotionally draining, but very taxing on the body, as well.

On the flipside, guys like Brandon and Roelly will have had the whole year to prep. Further, Roelly will have Brandon won’t, and that’s peace and quiet. Whoever wins The Arnold, and maybe even its Top 5, will be in the media’s sights for at least the next 2-3 months after it. Additionally, all eyes will continue to be on Brandon; they’re on him as we speak. Wherever he goes, whatever he says, he’ll always be in the spotlight. That’s just part of being Mr. Olympia.

For the first time – in a LONG time – Roelly will be able to prep under the radar. He won’t be ignored, by any means, but he also will be left alone, to create the most jaw-dropping look of his entire career!!

All in all, I think we’re going to see the best Roelly Winklaar yet, at the 2020 Mr. Olympia.