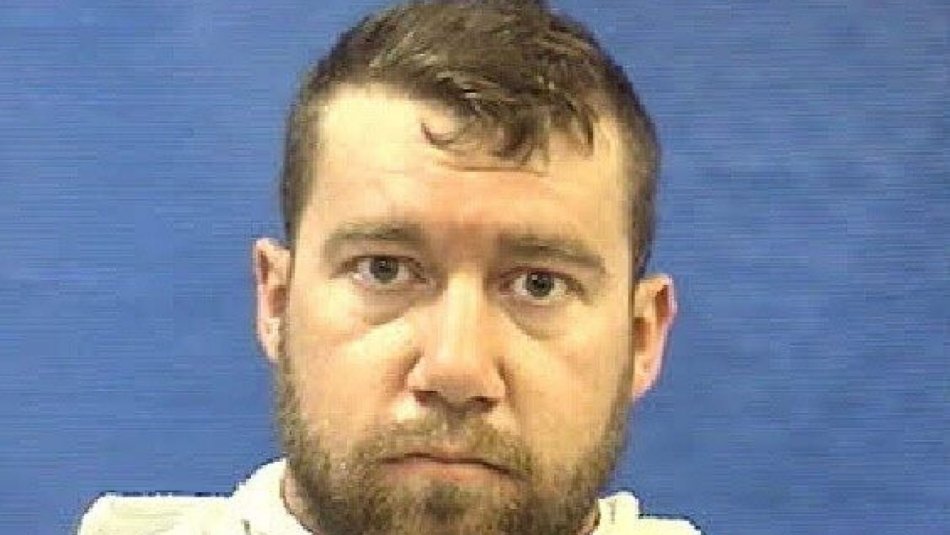 If you’ve followed my content for any period of time, you’d know my position on steroids and steroid use. For those of you in the back who haven’t heard me the first time I said it, I’ll repeat myself. “I don’t care if you use steroids, how much you use, or what kind you use. Period. The end.” This leads us into the topic at hand which is a Texas bodybuilder being charged for selling anabolics as part of a steroid ring in Northern Texas.

More Time and Resources Spent “Cleaning Up the Streets” (*eye-roll*)

The name of the individual is Philip Archibald from Lancaster, Texas. According to the report, he has been charged with conspiracy to distribute controlled substances. Here’s the kicker of it – there is no bail. Do not pass go, do not collect $200… Go directly to jail.

Now, if you personally know Philip, what I would recommend is you tell him to call Rick Collins, Esq. Rick is absolutely the man for this case and is the best at what he does. I can provide you with Rick’s information or you can reach out to him via one of his many websites such as RickCollins.com and SteroidLaw.com. There isn’t a single attorney out there other than Rick who I’d recommend for this case.

With that out of the way. You might be wondering how a 29-year old kid got locked up without bail. Well, as they say, “Play stupid games, win stupid prizes.” Philip was dumb enough to not only get caught selling steroids but before all of that, he brought extra attention to himself by mouthing off on social media regarding protests and riots.

His actions on social media got picked up and put on the radar when he posted about “hunting Antifa” and threatening to “kill looters” in the street. It was because of his apparent “threat to the community” and ties with anti-government organizations that they decided to keep him in jail until his trial.

Law enforcement followed Philip to the post office where they searched him and the package he was planning on sending out and when they did, they found the package contained tablets of oxandrolone (a common steroid used to increase the growth of lean muscle tissue).

Oxandrolone (or the pharmaceutical brand Oxandrin) is available by prescription only and has been found to be useful for those who need to put on weight following surgery, lessen the pain associated with osteoporosis, as well as helping those who suffer from negative side effects associated with long-term use of corticosteroids.

When law enforcement went to search Philip’s house, they recovered multiple firearms as well as additional steroids. If Philip is found guilty and convicted, he faces up to 10 years in prison.

This brings up the question many of us keep asking which is, “Exactly what threat are steroids on the street?”

Do We REALLY Have a Steroid Problem?

Look, I’m going to throw out a disclaimer that I’m not recommending anyone break the law by going out and selling steroids. They are illegal, we are all more than aware of that, so just don’t do it. Ok? Ok. Good. So, with that being said, are steroids a real problem?

In my opinion, for the last decade (or even longer) I’ve been saying I don’t understand what the big deal is and why law enforcement is coming down so hard on steroids and anabolics. Who exactly is being killed by the use of steroids? Go ahead… I’ll wait for your answer. No? Got nothing? Ok, that makes two of us.

Here’s the interesting thing. People are still being arrested for selling and smoking marijuana. Look at the research and you’d see all of the benefits that can come from marijuana. Doesn’t matter if you smoke it, eat it, whatever – the benefits have been researched and well-documented. Sure, you have those who simply use it to get high, but there are actual benefits that come with the drug (which can’t be said for something like cocaine).

Now, let’s look at steroids. The same thing can be said about steroids. Yet, you don’t have people on street corners trying to grab a vial of testosterone to get their nightly “fix.” People aren’t being shot and killed every night over steroids like they are with other drugs. Know what these people who use steroids do at night? They are either at the gym getting their swole on or sleeping to help build more muscle mass and recover properly.

So, what’s the big deal? Steroids are being used by people who want to increase their performance in the gym and put on lean muscle mass. They aren’t a threat to society. They aren’t out there overdosing and laying in a gutter needing Narcan or CPR. What’s wrong with this picture where we are basically classifying those who sell cocaine and sell steroids as one and the same?

Leave the meatheads alone! We aren’t hurting anyone. According to Planet Fitness commercials, all we do is pick things up and put them down. Right? So, please explain to me how steroids are so dangerous. I really think steroids need to be reclassified and more easily and readily available and accessible. There’s no reason steroids should be illegal. Simply legalize them but regulate them if it makes the powers that be feel better that they still have a grasp on the situation.

What do all of you think? Philip getting up to 10 years for steroids? I mean, really? What are we doing here? Am I the only one who feels this way? Let us know down in the comments.