THE BATTLE OVER BREAKFAST 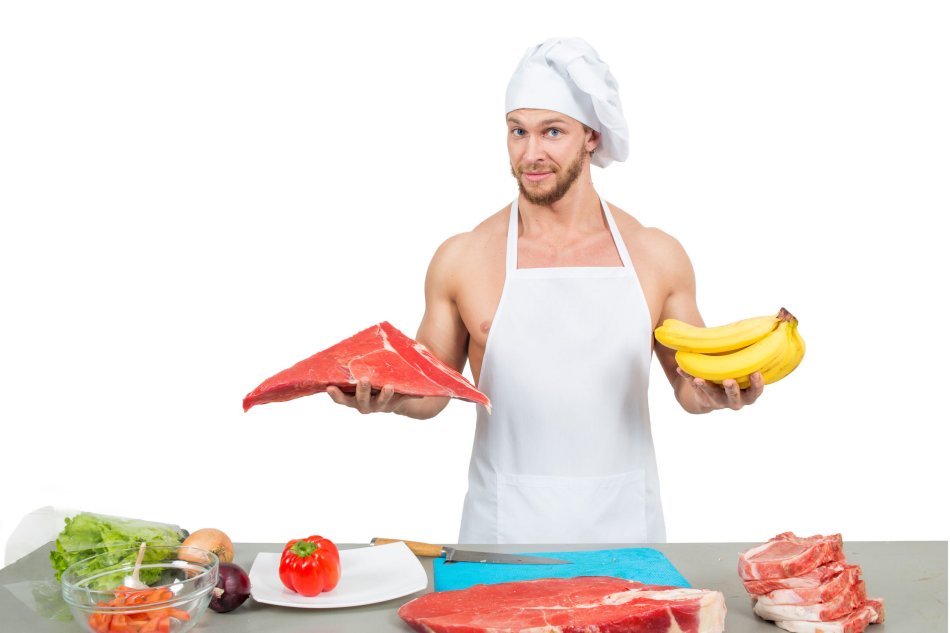 It seems there’s a war of theories between Mark Wahlberg and Dr. Oz on Instagram that’s rocked even the world of bodybuilding gurus. In fact, even David Palumbo of RxMuscle weighed in from their Cape Coral newsdesk. The truth is, this debate is bigger than the latest two influencers to battle over it. Intermittent fasting works, with countless success stories to date; it’s a diet choice I’ve adhered to for over six months and quite frankly, it’s the only thing that’s worked for me.

The idea that I.F. hinders muscle-growth, muscle repair, and/or increases muscle wasting is ludicrous. I may not be a bodybuilder, much less winning bodybuilding shows, but I feel way healthier, I’m going to the gym, and I’m never hungry. There’s a huge amount of backlash to anything that goes against the staple nutrition patterns that old school fitness enthusiasts have sworn by for ages. Is it really necessary to eat every 2-3 hours? Is it necessary to consume 1-2 grams of protein per pound of bodyweight? Are we still advocating theories that have long been disproved? While the RDA is extremely low, some of the figures for protein pushed by so-called gurus, is enough to have your kidneys fall out of your body by your 40’s. There’s no need to stuff protein, complex carbs, and minimal fats all day long. Intermittent fasting works, especially for everyday people.

Nonetheless, this battle on IG is a great one, because whatever the outcome is in the court of public opinion, the fact that these two giants are discussing it, will undeniably inspire more people to research diet and nutrition. Most Americans are clueless as to what they eat and this may be a contributing factor to why obesity is not only so rampant, but largely underestimated. Adult-onset diabetes, heart disease, and high blood pressure can all be prevented, by understanding diet. The truth is, many Americans lead sedentary lifestyles, devoid of weight-training or cardiovascular activity, coupled with subsisting on junk food, dehydration, and a heavy dependence on stimulants (e.g. coffee, tea, energy drink, etc). What if fasting actually increased energy, cleared mindset, counteracted the aging process and increased quality of life? All that from eating less frequently. I’m just asking the question.

But no, you can’t even ask the question, because this debate is over a very important part of our culture as Americans!

The truth is, popular folklore may call breakfast the most important meal of the day, but what do many Americans have for it? High-sugar cereals, bread, orange juice? What Wahlberg (and even Palumbo) failed to mention, is that fasting increases natural growth hormone release. It also helps shrink the stomach, curb appetite, and it grants the person caloric freedom. I typically eat between 2300 – 2700 calories in my window. Typically my window is 8hrs, but I prefer 6hrs when I’m doing my best. How I eat those 2,700 calories is up to me. I can have Chipotle, protein shakes, a pint of ice cream, anything I want. That being said, I understand that no one who truly loves bodybuilding wants to hear the ages old flexible dieting approach. That’s heresy to most, but actually works for others.

The bottom line is that intermittent fasting has proven itself as an effective tool to combating obesity and for that, alone, it merits recognition. With that said, the battle for breakfast is one Wahlberg will win – for a variety of reasons – many of which have little, if anything, to do with health.

When do most people drink milk? Breakfast. When do most people – from children to adults – eat cereal? Breakfast. There’s an entire aisle – of every supermarket – in America, devoted to cereals – an entire aisle! If everyone skipped breakfast, Kellogs and General Mills would be done. The dairy lobby would go nuts! Imagine how much money would be lost if Americans all of sudden bid farewell to the most insane sugar spiked “meal” of the day. Have you seen what schools are serving for breakfast these days? It’s nothing but simple sugars, bad fats, and barely any protein. That’s the most important meal of the day?!?!

When adults do intermittent fasting, you wake up, have a cup or two of coffee, and you start your day. Your intestines aren’t overworked, you have great mental clarity, and those cups of coffee, bring you tons of antioxidants, curb your appetite, and regulate healthy insulin levels. I have no problem training fasted, just like countless other people have no problem doing fasted cardio. There’s also no need to eat immediately after training. Do lions eat every 2-3 hours to maintain their strength and size? Do Rhinos eat every 2-3 hours? These massive animals eat once a day, if even that. The idea that there’s a 30 minute “anabolic window” the second after you set the dumbbells down to go eat, sounds a little silly. There needs to be a point where people differentiate between science and sheer madness. Marketing has replaced reason.

Again, I’m not a doctor, I have zero medical training, and I’m only speaking for myself and what’s worked for me; however, I find it very interesting that Mark is fighting so hard to defend the single worst meal of the day, for many Americans. Even lunch and dinner have higher levels of protein, but many families will have a pop tart and some O.J. before heading out the door. That’s pure sugar, needless insulin spikes, and horrible crashes. There’s a reason people in this country are hungry all the time. There’s a lot of money in keeping Americans overweight, out of shape, and digging themselves deeper into the black hole of ignorance they find themselves in.

What’s your take on intermittent fasting? Also, “breakfast” is not a bodybuilding meal. Breakfast is not “Meal 1,” because breakfast as we know it, isn’t a meal. It’s an excuse to eat garbage. The term “breakfast” is part of the 3 meal diet of breakfast, lunch, and dinner. Dinner is the biggest meal, followed by little, to no, activity. Eat a bunch of food and then do nothing. Yeah, that makes a world of sense, huh Mark? Anyways, I’m curious what’s your take?