THE DETERMINATION OF JAKE WOOD 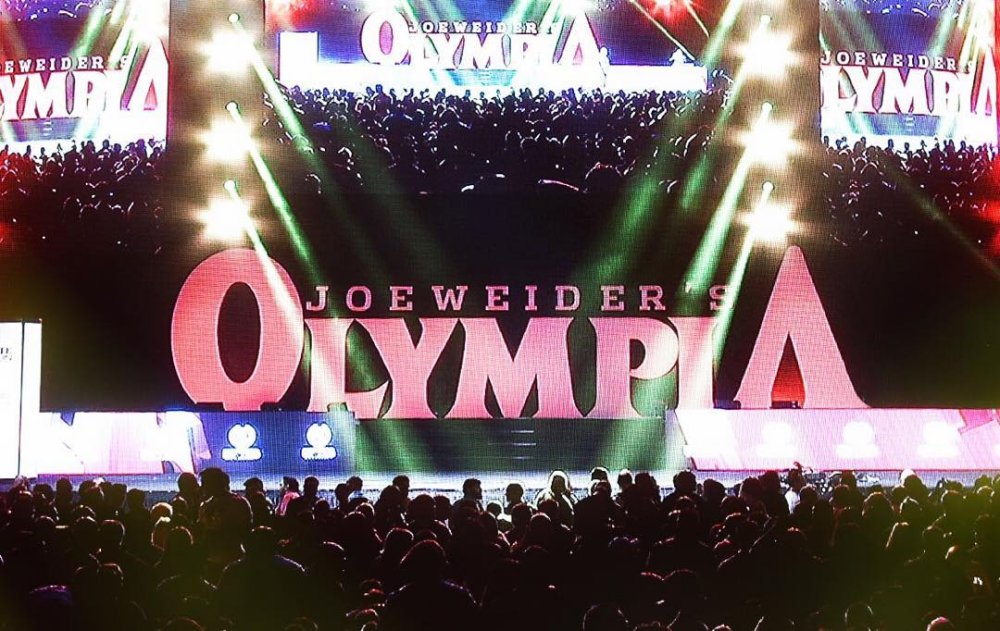 It’s safe to say that 2020 has been the year from hell for public events. From concerts to major league sporting events to bodybuilding contests. Many competitors called it quits for 2020. Amateurs opted to vy for pro cards in 2021; pro’s decided to look into different ways to earn income than to prep for contests that may or may not happen. From all the meals, to the gear, the training at gyms that were open one week and closed the next, it just didn’t make financial sense. Not to mention the fact that most competitors don’t even place in the money to begin with and money at any show besides the Arnold or Olympia, isn’t exactly going to buy you any fancy houses or cool rides.

That being said, some competitors rolled up their sleeves, they took their chances, and they registered for events where promoters simply wouldn’t give up. Contests like the Arnold, had to happen. Even as competitors for the Arnold Amatuer were going to bed in Columbus, OH, uncertain if they’d even have a stage to step on, no one quit and everything – more or less – worked out. That was March. Things got progressively worse over the course of the year, however.

Promoters were totally powerless. Sometimes venues would get nervous and pull the plug. Other times the state would put mandates in place that killed shows. Sometimes mandates allowed for smaller scale shows, then those directives would change at the eleventh hours without notice. Many in the industry were just happy to see some contests actually happen, but many were mum as to whether the biggest contest of them all, The Mr. Olympia, would take place. It’s one thing if there was no Tampa Pro or no Arnold (both huge shows), but for there to be no Mr. O, that would be a huge blow to the sport. And when the much talked-about Athleticon postponed for 2021, many thought the writing was on the wallf for The Olympia.

That very well may have been the case just a year ago. No disrespect to AMI, David Pecker, or Robin Chang, but that was a totally different ownership and leadership than what we have today. Then, The Olympia was one of many holdings. Pecker wasn’t initially a bodybuilding fan, though, he did become one. It’s hard to tell what if (with anything), but it’s unlikely that that camp would have gone the distance like the one we have now. 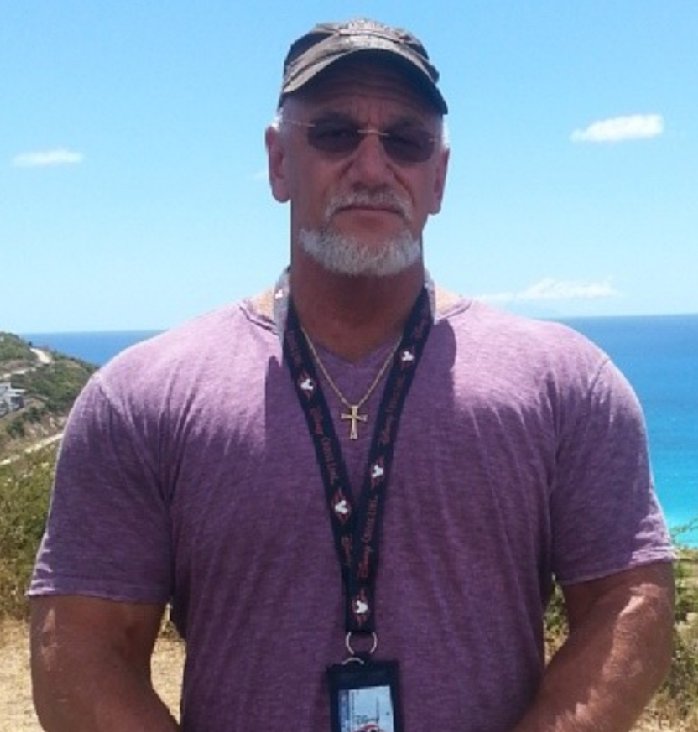 For starters, the Olympia, which was scheduled for September at The Orleans, changed venues. The old hotel was just that – old. No one liked The Orleans. The rooms were dated, the casino was a little dingy, and the arena had a lot of bad seats. When you know some of the event’s history and what it was once, it left a lot of fans wondering why the crown jewel of bodybuilding ever left The Mandalay Bay. Contests aren’t supposed to drop in quality, they’re supposed to either maintain the status quo or improve.

Anyways, the Olympia under the ownership of Jake Wood, moved back to the Las Vegas Strip, going to the Planet Hollywood Resort. Although this was a step-up, it may have been as a result of the pandemic. As I said, it wasn’t only the government that got cold feet; sometimes venues pulled the plug on events, too. Therefore, the O moved down the street, quite possibly to ensure it would happen. That was just the beginning.

When you think of states that have overly-prepared for the pandemic, that have put up the most intense restrictions on public gatherings, you normally think of liberal states. When I think of blue states, I think of those in New England, the northwest, and places like Michigan and Wisconsin. I don’t, however, think of Nevada. That being said, Nevada was acting very cagey, very unpredictable, and no town was more chaotic, than Las Vegas. Therefore, to ensure the event would happen without a hitch and to also avoid the depressing reality of having to cancel it, the Olympia staff made the unprecedented move of postponing the event into mid December, just one week after USA’s and one week before Christmas. Who’d go to Vegas then? Well, the real bodybuilding fans, that’s who!! At that point, it was all about making the show a reality.

Would there have to be social distancing? Would there be an expo? Would competitors have to wear masks on stage? Whatever had to happen to make sure the event took place, Jake Wood and his team were going to do it. Then another bombshell hit. Even with changing venues, pushing the event, seemingly, far out enough, talk in Vegas was that restrictions were on the way. These restrictions could have put the contest in jeopardy once again and that’s simply not something Jake, Chief Olympia Officer Dan Solomon, or anyone on their team could deal with.

So, in yet another unprecedented move, the Olympia was moved out of Vegas for Orlando, FL. Bodybuilding fans were not only witnessing history, they were active participants in it. In fact, I still haven’t canceled my rooms at the Planet Hollywood!! Furthermore, when you change cities/states you’re literally back to square one. And The Olympia isn’t really just a contest, it’s a week-long event. So imagine going from having eight months to plan a production of this level, to then having just 30 days to do it from scratch? Like I said, any other owner/team would have likely chalked all of these bumps in the road to the inevitable decision to have to call it quits. For Jake Wood, quitting was simply not an option.

2020 has been a tough year for everyone, but there are events (like the Olympia) that must happen. Could you imagine baseball without the World Series or hockey without the Stanley Cup? The Olympia is a tradition spanning more than half a century. There has never been a year without one and for someone who knows bodybuilding and appreciates it, it’s something definteily worth fighting for. Will Jake operate the event at a loss? I sure hope not. Could you imagine, this being his first year of ownership, with all the cool additions, with the return of the Ms. Olympia and with more prize money for all divisions, only to take a huge financial hit?

I can’t say with any degree of certainty that Wood won’t lose money, but what I can say, is that bodybuilding is very lucky to have him as the owner of its most prestigious and most important contest. Covid won’t ravage us forever and one day, things will go back to normal. There’s no question that Jake will make the event as prosperous and successful as he’s done with Wings Of Stregnth, but kudos to him for fighting as hard as he has to make sure the Olympia takes place in 2020.