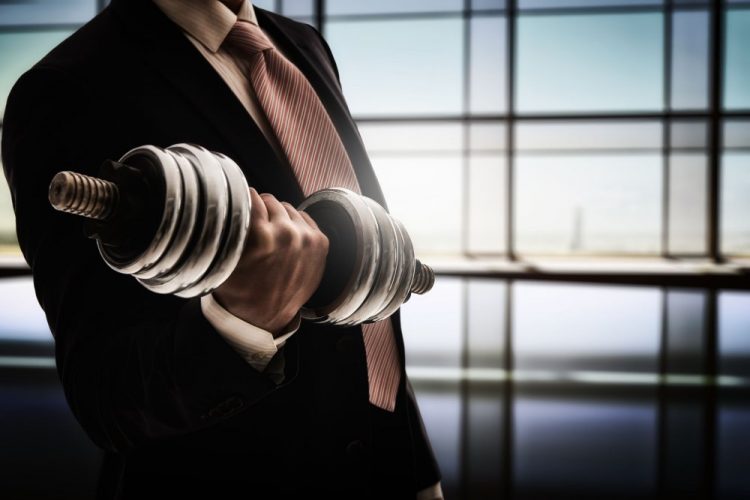 BUSINESS AND FITNESS ARE LITERALLY ONE AND THE SAME 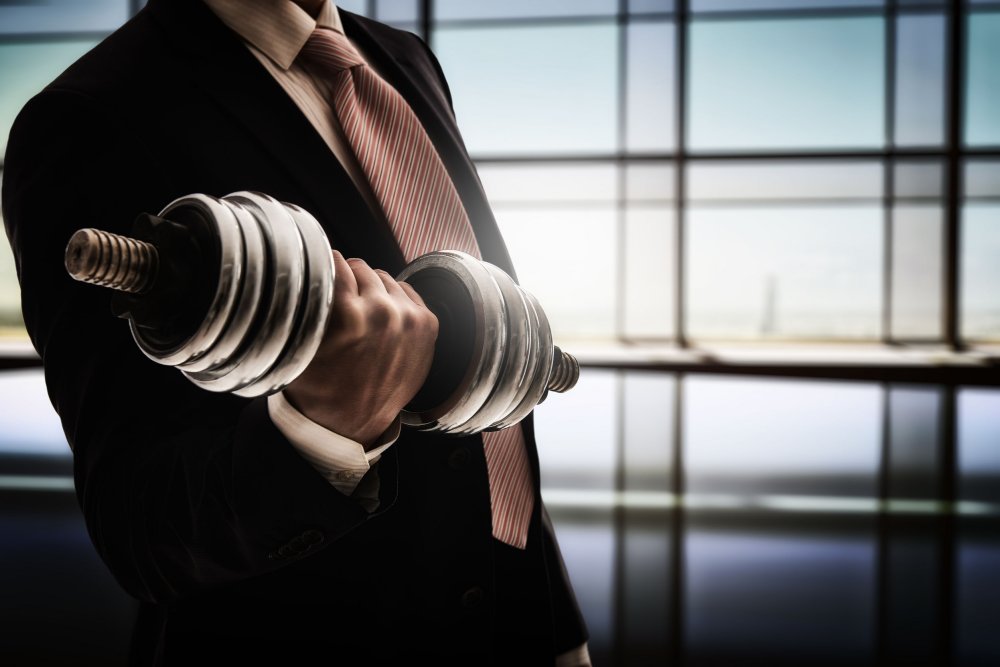 Would you have ever thought that we would be talking about putting business and fitness in the same sentence? It just seems so different, right? Well, it’s not. In fact, business and fitness are one and the same. How so? It’s simple. Everyone wants results but no one wants to actually do the work.
END_OF_DOCUMENT_TOKEN_TO_BE_REPLACED 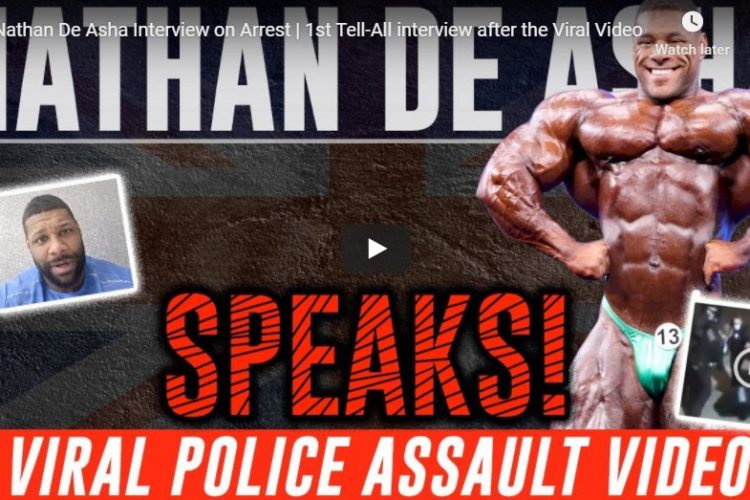 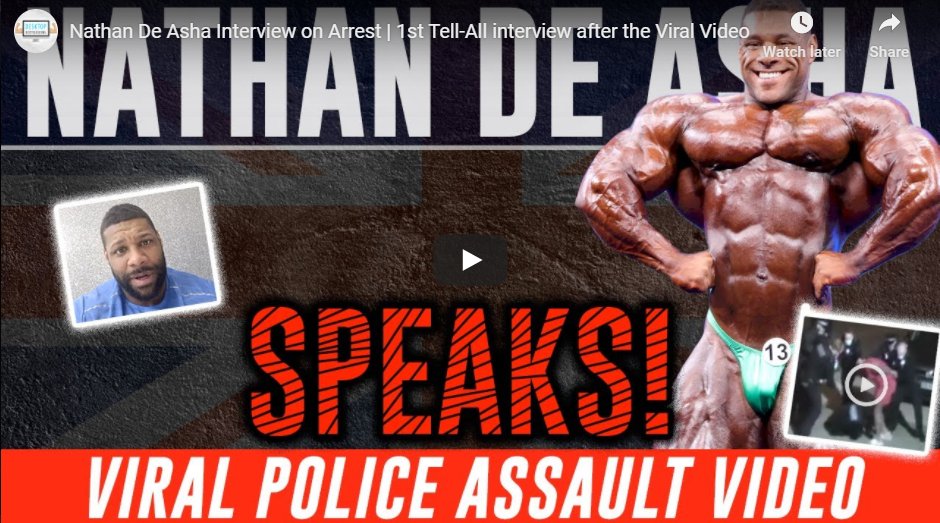 When IFBB Pro Nathan DeAsha’s arrest went viral, all news stations around the world took to the airwaves, websites, and social media. Everyone was reporting that three men, Nathan among them, were victims of excessive force by the Merseyside Police (UK). Video evidence clearly shows what can only be described as assault. Although video footage of arrests is often edited and/or only shows one angle of what could otherwise be a normal police interaction, this video paints a very full, unjust picture. What the viewer sees is men being violently taken into custody, not flailing their arms, not jumping around, not appearing to flee, but just men standing still and then be taken to the ground and kicked. And when I say the video went viral, we’re not just talking the bodybuilding media, but the BBC as well!!
END_OF_DOCUMENT_TOKEN_TO_BE_REPLACED