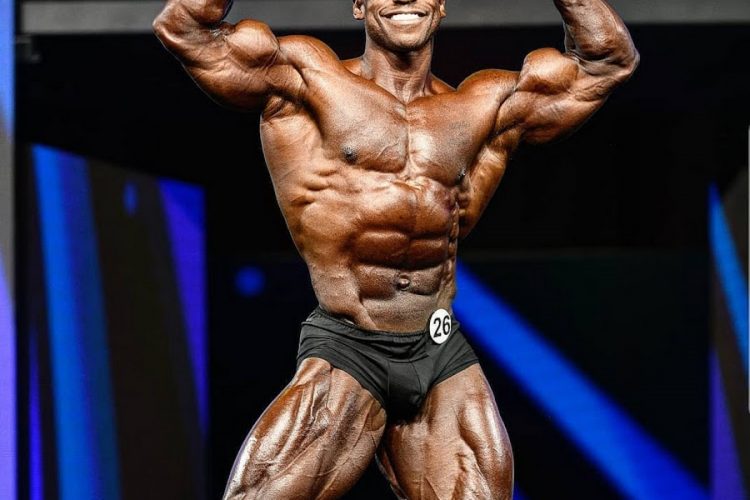 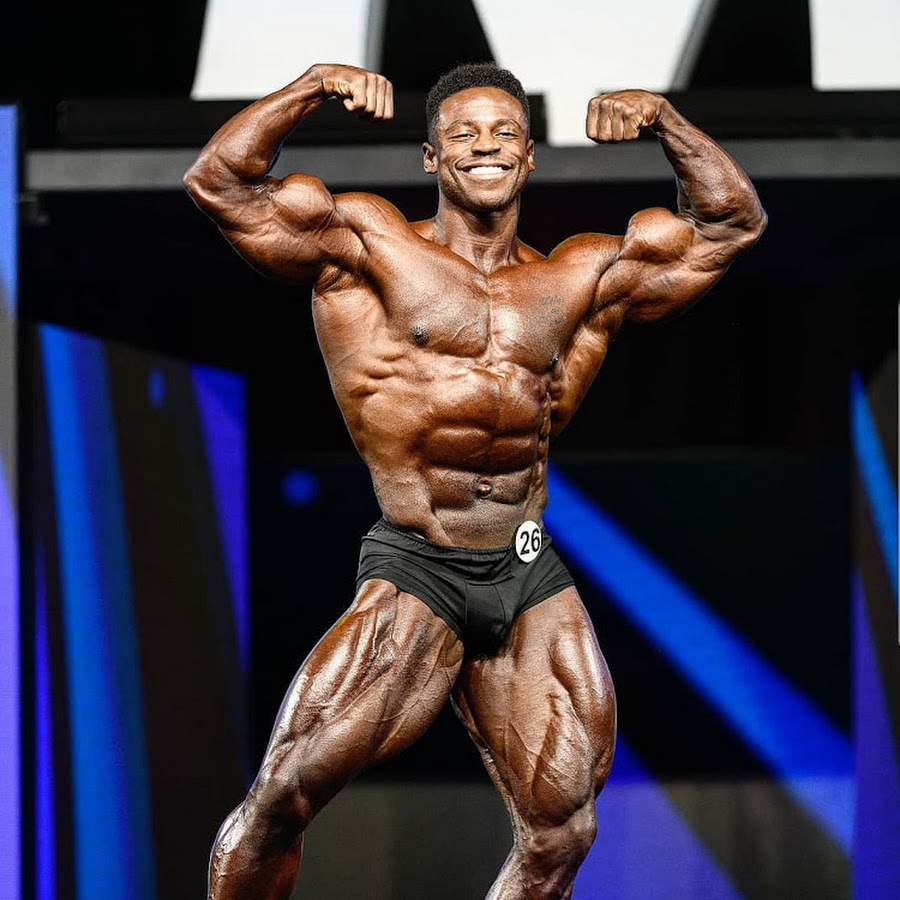 History has a funny way to repeat itself. Here we go again, once again, Nick Strength And Power is promoting his ages’ old theory that The Black Swan, Breon Ansley, should leave the division he helped build. Once again, Nick Miller polls his fans, after pushing the idea that Breon should make the jump. Although reigning champion Chris Bumstead inspired it, Nick honed it on it and went on the record, stating (1) he agrees with Bumstead (big shock there), and (2) that Breon should move up to The 212 Division.
END_OF_DOCUMENT_TOKEN_TO_BE_REPLACED