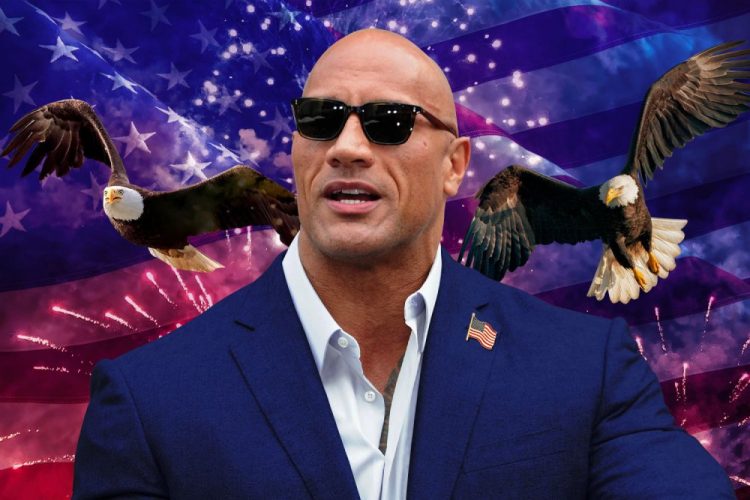 THE ROCK FOR PRESIDENT? 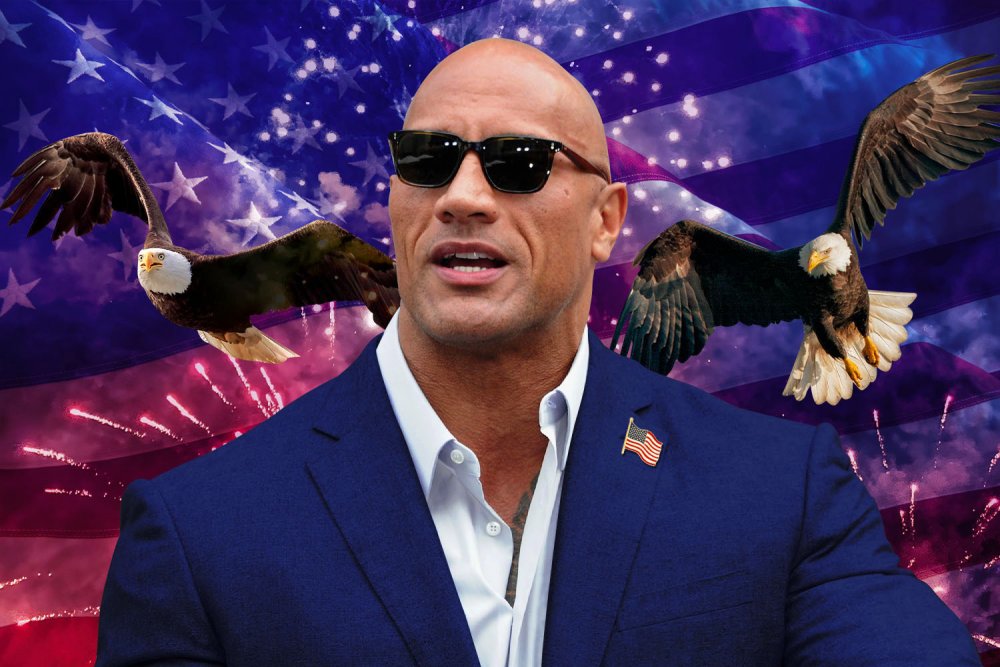 Ever since Arnold won in California and Jesse “The Body” Ventura won in Minnesota, the idea of athletes successfully running for major, elected office, became conceivable. That’s because we’ve seen a change of the guard. Whereas politicians used to have to be old, grey, and (hopefully) wise, things began to change after the Reagan/Bush era. When Bill Clinton won the presidency, that changed presidential candidacies forever.
END_OF_DOCUMENT_TOKEN_TO_BE_REPLACED