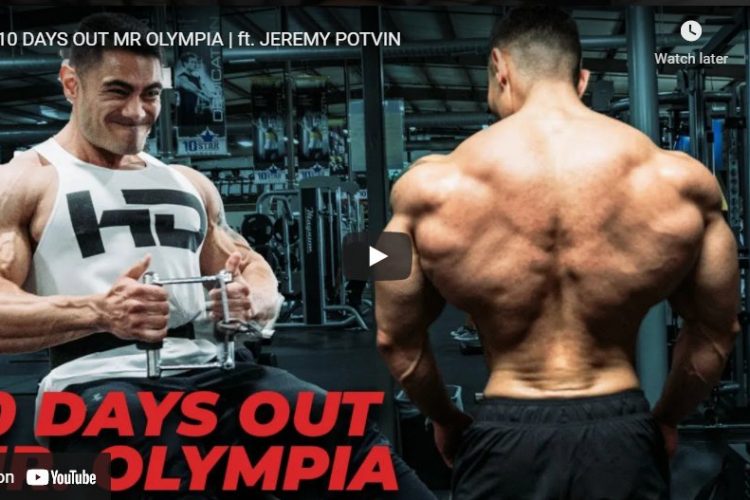 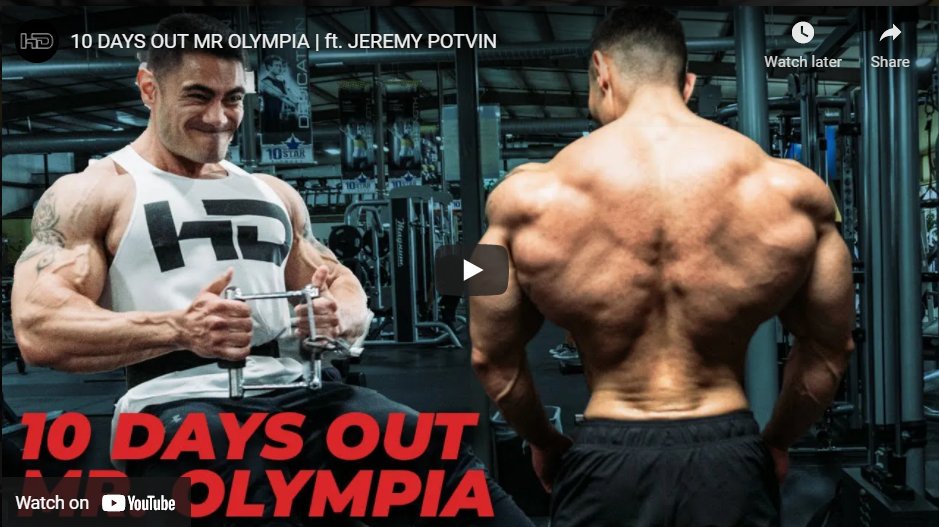 When the news hit that legendary Men’s Physique Pro Jeremy Potvin had made the decision to move up to Classic Physique, many had flashbacks to the not-so-distant past, when Sadik tried a similar stunt. Back then, Hadzovic was on top of the world, dominating MPD; however, when he met 3x Mr. Olympia Frank Zane, the compliments went to his head. When The Chemist goes on record as saying that a current competitor looked like him, exemplified his training ethic, and posed like the guys from The Golden Era of Bodybuilding, that was enough of a push to get anyone re-thinking their game.
END_OF_DOCUMENT_TOKEN_TO_BE_REPLACED