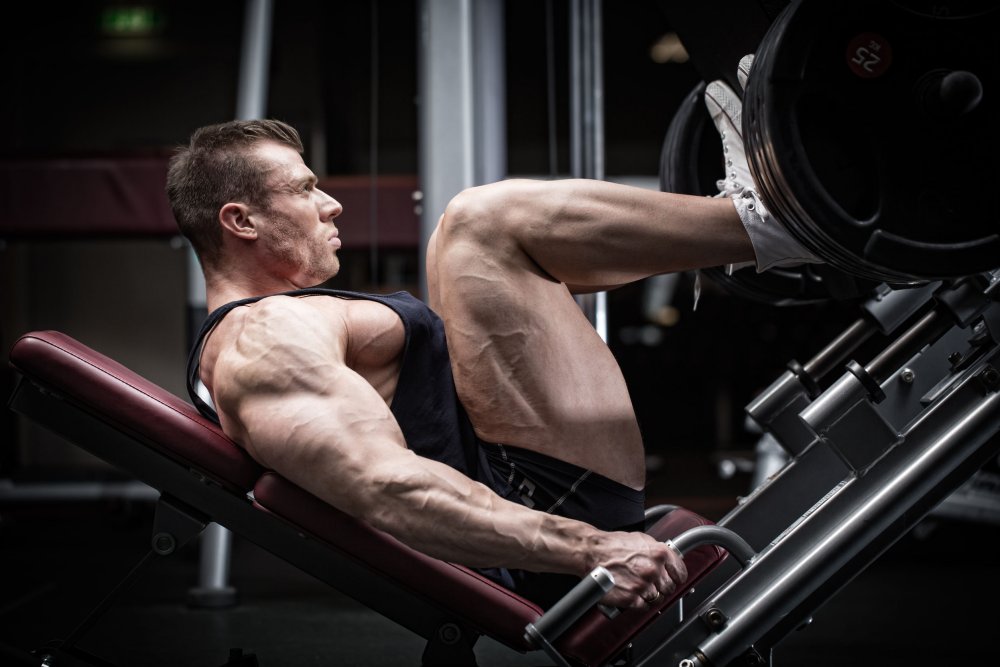 The vast majority of Iron Magazine’s loyal readers are avid weightlifters and bodybuilding fans. We know our demographic and we always strive to write articles that will make our readers happy. I’ll admit, there are times when what’s newsworthy isn’t my cup of tea, but as a writer in the fitness media, I shouldn’t decide what’s news and what’s not. On the flipside, there’s stories that I tend to feel passionately about, such as the piece you’re reading at this moment.

Now, I’d like to make a very important clarification, moving forward. I know that purists in our sport will say that health clubs and fitness centers aren’t gyms. Perhaps, within that narrow definition, they’re not, but I don’t draw those lines. Most people today are training at places like Fitness 19, Planet Fitness, and Retro Fitness. To them, they’re training in gyms and so, I”m not going to exclude them. The fact is, the big box gyms of the past (Gold’s, World’s, even Powerhouse) are not competitively priced. Not all, but most, simply haven’t kept up with the times. When franchise fees are high, franchisees ultimately stop paying and go independent. Some will buy into $10 a month gym chains and others will just hang a sign outside that reads “gym.” In any event, whether people are training at discount gyms, independent gyms, and/or even some of the big box gyms of yesteryear, I’ve noticed a marked tendency to downplay the importance of leg training. Part of the problem rests with the clientele, another aspect to the problem is space/cost, and finally there are considerations related to the type of atmosphere the facility wants to promote. I know, I know, that last one seems like a gag, but I assure you, it’s a thing. It’s actually a major angle to many gyms’ marketing strategies!!

All things in life, at least in Western capitalist nations, are based on capitalist principles. Perhaps the most basic concept of all, is that of supply and demand. Before we go pointing fingers at gym owners and gym corporations, a big question that needs to be asked is whether gym members want squat racks? Do they want deadlift platforms, chalk, heavy weights and/or sections for bodybuilders and powerlifters? Another key question is, how often do members of any given facility actually train legs?

Members could fill suggestion boxes with requests for more leg equipment, but if all this {expensive} gear is collecting dust, then gym owners and operators would much rather free up the space and get rid of the equipment. Also, most owners/operators do not in fact own the machines – or even the dumbbells and plates! Everything is on a payment plan or on lease. This means that every month, notes need to be paid. Creditors don’t care where the money comes from, they don’t care if memberships are down, or if they’re dealing with a single gym owner who got annihilated by the pandemic. When creditors aren’t paid, they come to the gym and seize what’s theirs. I’ve seen this happen at gyms, followed by waves of members cancelling their memberships. I mean, how secure would you feel, knowing you’re being debited monthly on a 12, 24, or 48 month contract, if the facility is so far behind on their bills that they’re getting their shit repoed right before your very eyes?!?

Everything costs money. Gyms have to pay for the building, the lights, all sorts of insurances and then of course, equipment. All the money comes from memberships. Trust me, gyms don’t make or break based on how many cans of Bang they sell from the cooler by the door. You don’t even want to venture to guess what leasing Nautilus, Hammer Strength, or even knockoff machines cost. Gyms also have labor to consider. Everyone from the cleaning crew to clerks to management, need to get paid. Everyone needs to get paid and with Covid19 still with us, everything needs to be cleaned multiple times throughout the day. You can’t expect gym members to do it – most won’t even re-rack their weights!! So with all the expenses that are required, why would gyms keep equipment no one’s using?

There’s a long-running myth, that only people on the east coast train legs. At first, it sounds funny, but when you stop to think about it, what if it’s true? I live in Louisville, KY, and I train at two gyms. One is a Planet Fitness, where the only option to squat is in a Smith machine. To a purist, that would never do; but if that’s all you have, then it’s better than nothing. I see a few folks – here and there – train legs on those stations. I also see people training on the leg press sled. There’s only minimal weight and the machines are just enough to get by. Nonetheless, there’s very little traffic. The other gym I train at, is more bodybuilder-friendly. It even has its own crossfit section; however, very, very few people ever squat, few do leg presses, and it’s been that way since I’ve been going there (for 6yrs). At one gym there’s no real equipment, while at the other, there’s plenty of it. Overall though, legs don’t seem to be trained anywhere near as much as chest, delts, or arms. And ironically, legs are the largest muscle group in the body!!

Leg training just isn’t big. It’s not a muscle that’s celebrated by the fans, it’s not something companies really invest much attention in, and there’s even divisions like MPD, where having great wheels won’t get you so much as one point. I`m not knocking the Division per se, but it’s just wild that a physique-based division would overlook the largest muscles in the body. Then again, it’s not that bizarre, as people are basically skipping over leg day – each and every week. Why is that? When did this all start? And will legs ever be cool to train? I just don’t know. You can’t present a winning physique in bodybuilding without them, but on average, what percentage of gym members are competitive bodybuilders? What, 1%? That doesn’t exactly make gym owners jump for joy, now does it?

As gyms, particularly small chains and one of a kind type businesses, have to make tough calls post-Covid19, I can see lots of places downsizing. If they suddenly can get rid of leg machines, platforms, and even reduce the amount of weights on hand, they’ll save money on all those leases, not to mention have a ton of free space. If a gym can successfully downsize on equipment, they could also potentially downsize on the square footage needed to operate. Everything costs money. The more money that’s saved, the greater the profits will be. This is where purists usually fall off. But what about building great physiques? Well, when building great physiques keeps the lights on, I’m sure gyms will invest in equipment no one uses or even cares about.

Many gyms have taken a page from PF. While their lunk alarms and cheesy ads may have created some good bodybuilder solidarity on the message boards, many bodybuilders are quietly PF members. These places are kept immaculately clean, they’re worldwide, and if you have a little imagination, you can get a fantastic workout. One of the biggest contributions PF has made to the fitness world, is their direct hand in creating a gym atmosphere. Through the use of marketing, employee training, and self-policing among members, the chain has been able to keep the riff raff out, keep their equipment in one piece, and grow/spread like wildfire. Whereas management at hardcore gyms might turn a blindeye to meatheads tearing up benches and slamming/destroying dumbbells, at Planet, they’ll throw your ass out and if that doesn’t work, they’ll call the popo on you! No joke!!

I see no problem with creating an all-inclusive gym vibe. No one should be scared or intimidated when they go to the gym. If creating a positive vibe eliminates bullies and haters, I’m all for it, but what if in creating this eutopic scene, certain exercises get downplayed? What if squats and deadlifts are considered contrary to the big picture being put together? Between that and already low demand, does anyone think leg training will survive? Also, in a world dominated by social media and hits, does anyone see the incentive in training a bodypart that by its very nature gets little love in the industry? I’d love to see people want to build wheels like Tom Platz, Jay Cutler, and Big Ramy, but will it happen? Who knows?