BRACE YOURSELF FOR SUPPLEMENT SHORTAGES ON CAFFEINE AND CREATINE! 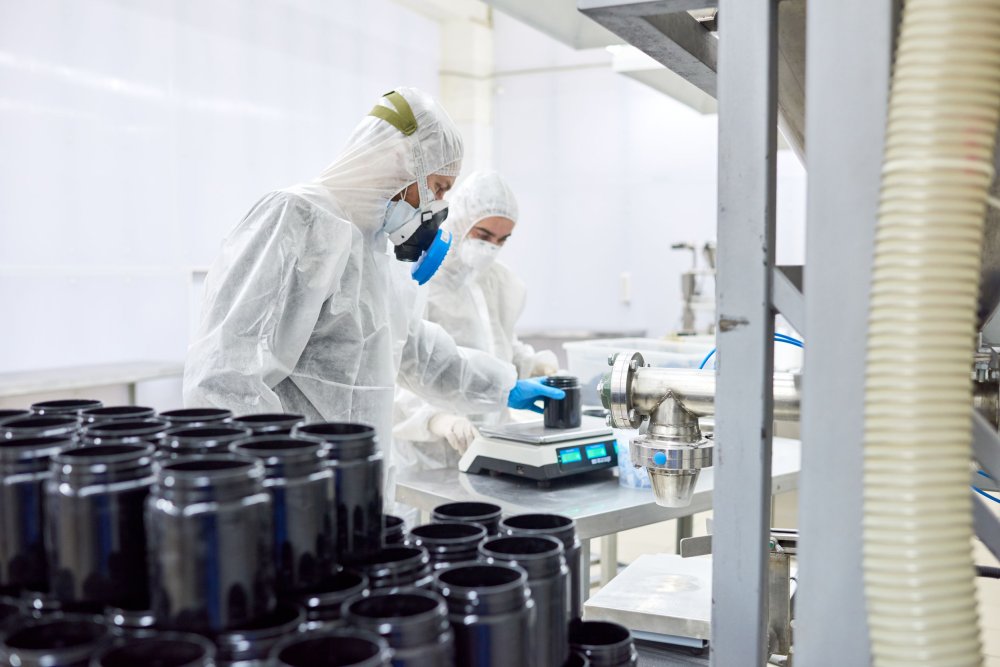 For those of you who are strictly consumers and not deep into the background of the industry from a manufacturer side of the equation, you may not be aware privy to some of the challenges the industry is faced with. That said, brace yourself for the possibility of some fairly severe supplement shortages on your favorite supplements containing caffeine and creatine. If these are two ingredients you can’t seem to live without, you may want to stock up now while you still can!

COVID and China Are Not Exactly Helping the Supplement Industry

Just when it seems like for some of us, life is getting back to normal with the gyms opening back up, you may find your favorite pre-workouts and thermogenics not on the shelves and out of stock at online retailers. While brands would like to say they are because their products are selling so quickly that they can’t keep them in stock, the reality is that China seems to be the linchpin when it comes to getting many brands the raw materials that they need to create their products and have inventory available to sell.

The cause for supplement shortages and the rise in caffeine and creatine costs seems to be due to strict export regulations on top of the fact that China (like many other countries) is still battling this pandemic and the issues that came about from the spread of the virus. Many companies are still not working at full capacity, which can limit how much of a product is produced and how quickly.

Another wrench being thrown into this mess is that those who produce caffeine in China or who want to sell it need to have an export license. While this is generally a relatively straightforward process that involves filing specific paperwork and eventually getting approved a few months after filing, China has stopped issuing new export licenses in late January 2021. If there was ever a time where a facepalm was necessary, it’s right now.

This whole scenario creates the perfect storm for supplement shortages and supply chain issues that affect not only the supplement brands and manufacturers but also the consumers. I mean, can you hit a workout without your favorite pre-workout or go without a fat burner to get you ready for summer? Most would say they’re incapable. But this is the reality that we are currently faced with – it’s not pretty and with zero good news or a glimpse of hope on the horizon.

One saving grace that many are hopeful of is if Indonesia, India, and Vietnam are able to increase their own production of caffeine to distribute. The only question to ask with that scenario would be, “At what price?” Will they jack the price up due to demand, or will they help out the buyers looking for caffeine in hopes that they can secure a contract and steal business away from China? Only time will tell, but many supplement brands have their fingers crossed for at least some inventory they can squeeze out of these locations.

As if supplement shortages weren’t enough, you may see some of your preferred supplements that include caffeine and creatine being sold (when back in stock) at a higher cost. No, don’t take it out on the supplement brands, it’s actually due to the cost of raw materials also skyrocketing. So much so that while caffeine is almost impossible to source right now, suppliers have increased their price by 100%. Creatine costs have also more than doubled.

There will be some brands that eat the increases rather than passing those costs on to the consumer, but one can assume that they’ll only be able to take such a drastic hit to their margins for so long before they find it necessary to raise their prices – and who knows how long the supplement shortages and price increases will last. Word on the street is it could last all of 2021.

The toughest part of playing the waiting game is that while you would hope as the inventory on caffeine and creatine goes back to normal, that the cost of the raw materials will come back down. However, this is business, and not everyone is morally and ethically aligned in their positioning. While I’d like to think suppliers will drop the costs if people are willing to pay the higher prices for caffeine and creatine right now, what would stop them from just keeping it there? Clearly, if other suppliers decided to lower their prices, others would follow suit. So, we may be looking at a staring challenge to see who is going to flinch first and help out their buyers.

Will This Cause Brands to Innovate?

I’d like to find the good in the bad, and while there isn’t much good news with these supplement shortages regarding caffeine and creatine, it may cause brands to innovate and think outside of the box. New ingredients and compounds are popping up all of the time, and it makes you wonder if some of these brands being heavily affected by the shortages in caffeine and creatine are already working on “what’s next” to hit the market.

Brands who rely on caffeine and creatine for their products and have nothing new coming down the pipeline to launch are probably sweating bullets right now as they watch their inventory dwindle by the day. Will they have enough to ride out this wave, or will it come crashing down on top of them when the inventory reports come back showing a bunch of empty pallets and zeros on their reports?

They say brands that get too comfortable will eventually feel some sort of adverse effects. It appears that time has come. Those brands who have an “innovate or die” mindset will probably launch some really cool products over the next several months that we can all look forward to. And those who sit back and do nothing with their fingers crossed… well, they might not make it out of this alive.