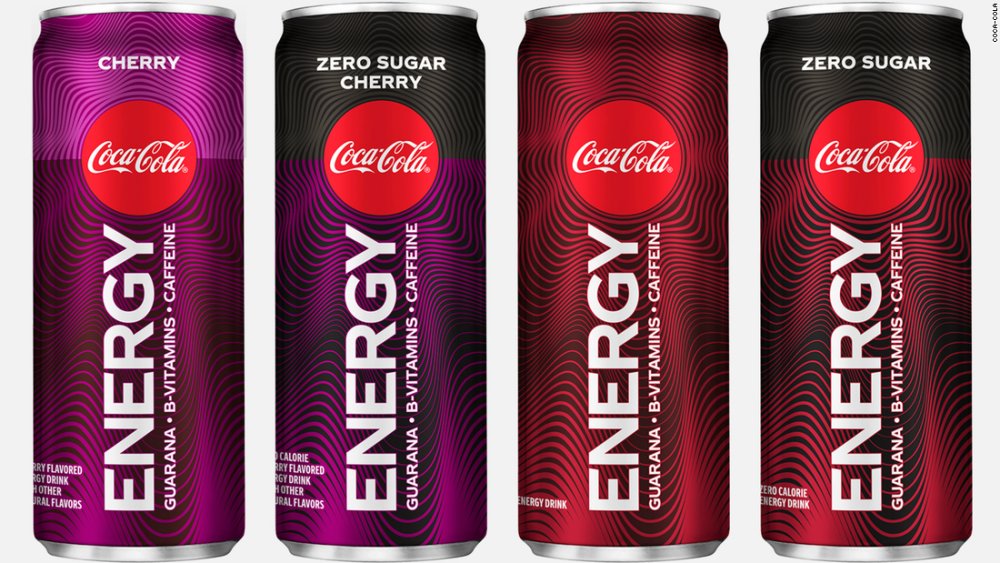 I may be one of the only people out there who actually like the Coke Energy drinks – specifically, the zero-sugar variety. I liked the standard zero-sugar coke flavor along with the cherry they launched. However, after speaking with others in the industry, they thought they were drinking dog piss.

It’s not often we hear about energy drinks disappearing from the shelves, especially from big companies. However, Coca-Cola (in my opinion) did a horrible job with launching the Coke Energy drinks in the United States. And when I say horrible, I mean completely shit the bed and knocked themselves out of the mix before they could even be competitive. What exactly am I talking about? Well, let’s discuss a few things.

You Can’t F*ck Up the Coke Energy Flavors

This is a big one. I mean, COME ON, MAN! In today’s age, there is no excuse why you’re not making drinks that taste amazing. If you test it with 100 people and the majority say the taste isn’t there, DON’T LAUNCH IT!

Maybe other countries have a different palate than the US, but it seems like the United States is the only country where it launched that it didn’t do well (hey Coca-Cola, go ahead and send me the rest you have in inventory, I’ll drink them).

Now, while I liked the flavor, it did have a distinct flavor that I can see turning some people off. It even had an aftertaste that I can understand many people not liking. Obviously, from me being in the supplement industry, I’ve had plenty of products that had the taste of a dog turd and an aftertaste bite that resembled that of a venomous viper.

You Lost Your Main Athlete

Coca-Cola… you messed up when you lost Lebron James. Now, look what happened. PepsiCo has brought on Lebron and has him as the face of their new energy drink called Mtn Dew Rise Energy. They even have commercials that have launched with him endorsing the beverage.

I didn’t see Coke Energy having any athlete(s) pushing their new energy drink. Heck, I didn’t even see them do any marketing campaigns surrounding the product or the launch at all (which is something I’ll discuss in a minute).

You needed a big name to get behind this product, and you failed miserably to do that. Was it because you didn’t want to spend the money, or was it that the people you asked to endorse it didn’t like the flavor?

You Priced Yourself Out of the Market

I’m not sure who signed off on the price of Coke Energy, but they should be fired. You priced yourselves right out of the market. Coke Energy is one of the most expensive energy drinks on the market per ounce.

You can’t sell a 12-pack of 12oz energy drinks for $34.99 (which is the price on Amazon at the time of writing this article). Especially when you have Reign selling for $18.98 on Amazon and Bang selling for $23.76 on Amazon. You have two of the hottest energy drinks on the market right now selling for much less than Coke Energy, and you think you’re going to steal market share? You can’t be that stupid, right? And we haven’t even tossed Monster and Rockstar (which PepsiCo just purchased) into the equation.

Why would anyone purchase Coke Energy or make the switch from another energy drink when the cost is considerably higher than what they are drinking and other major players in the market? Do you think you can get top dollar because you’re Coca-Cola? If so, how did that work out for you?

Did You Even Do Any Marketing?

I didn’t see a single piece of marketing surrounding Coke Energy. Not a commercial, nothing online, no big celebrities or athletes talking about it, nothing! Maybe I missed it, but I would think I would have seen it somewhere, but I didn’t.

When it first launched, I noticed some gas stations like Sheetz had it on promo for something like 2 for $4 or 2 for $5 (I can’t remember which). Either way, it was still too expensive even when on the promo for what you’re getting. The value simply wasn’t there with Coke Energy.

Maybe Monster Had Their Way in the Decision to Kill Coke Energy?

Coca-Cola has a majority stake in Monster Beverage Corp, and needless to say, Monster was NOT happy when they heard the announcement that Coca-Cola would be launching its own energy drink. Nothing like kicking a brand you’re trying to grow directly in the nut sack.

Monster is a major player in the industry and potentially chipping away at their market share is a dumb idea. Especially when Monster is already going toe-to-toe with brands like Rockstar, Reign, Bang, and C4. There have been so many new players hitting the market that is growing rapidly that I’m not sure why Coca-Cola would want to put up a wall between itself and Monster when trying to own the cooler and shelf space?

Will Coke with Coffee Be Next?

I hate to see energy drinks and coffee beverages disappear, but I just don’t think Coca-Cola has a grasp on anything outside of their bread and butter, being soda/pop beverages and sparkling waters. I have yet to get my hands on a Coke with Coffee (sugar-free), but from what my friends in the industry have told me, I’m not missing out on anything. This leads me to believe that Coke with Coffee could be next on the chopping block, despite Coca-Cola saying they are going to push hard with the beverage.

What do you think? Did you like Coke Energy? What did you think of the Coke with Coffee? Were you surprised that Coca-Cola couldn’t make it work?