IS THE MASS MONSTER MOVEMENT MAKING A COMEBACK IN BODYBUILDING? 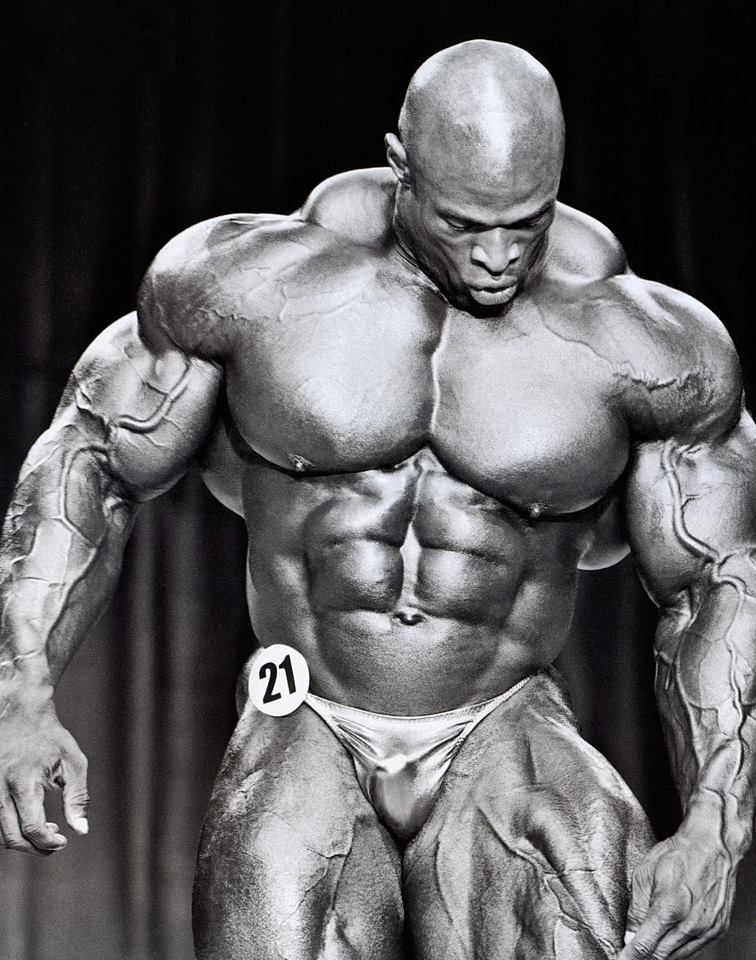 The 2020 Mr. Olympia was full of excitement and ended the year on a good and extremely exciting note. We got to see and witness the best of the best up on the Olympia stage, battling it out for the title and the honor to take home the Sandow trophy. When it was all said and done, Big Ramy was the last man standing and solidified himself in history as one of the greatest to ever win the prestigious Mr. Olympia title. This had many people wondering if the mass monster movement was, now, going to be making a comeback?

When you look at the history of bodybuilding, the physiques have evolved over the years. Going back to the “Golden Era,” you had smaller physiques that had great shape and lines, nearly invisible waists, and a classic physique from head to toe. Then came along the mass monsters like Dorian Yates and Ronnie Coleman. The smaller physiques simply could not compete with these competitors, and the mass monster movement took off like a raging inferno.

Once Ronnie Coleman won his first Mr. Olympia, it was pretty much lights out and game over for everyone else who jumped on a stage next to him. Ronnie held onto his reign for quite some time before finally being knocked off by another multi-Olympia champion, Jay Cutler.

The cycle then continued with Jay until eventually Phil Heath came along and earned his spot in history. As you witnessed if you were following the sport, Phil then went on to win seven Olympia titles in a row before shockingly being dethroned by Shawn Rhoden – a competitor that did not contain the same size as what previous champions had during the mass monster movement.

Shawn Rhoden’s physique made many people look differently at the sport, and it appeared that the judges were now rewarding those who were downsized (but still tremendously muscular), extremely conditioned, and had fantastic symmetry and aesthetics.

This new look, which got away from the mass monster movement, continued in 2019 when Brandon Curry took home the Sandow trophy while both Phil Heath and Shawn Rhoden were not competing. Brandon has a very eye-appealing physique, with great shape and lines, and amazing conditioning. While Brandon wasn’t the biggest competitor on the Olympia stage in 2019, he was the most complete and filled the void that Shawn Rhoden left while he focused on his legal issues and during Phil Heath’s recovery from another hernia surgery.

Don’t Call It A Comeback

Then comes 2020. A year where anything and everything that could have gone wrong, did. The Olympia promoters did everything in their power to keep the Olympia in Las Vegas, but with more shutdowns taking place, at the last minute Dan Solomon and his team had to pull the plug and move the Olympia across the entire United States and hold it in Orlando, FL.

If you were to look at the 2019 Mr. Olympia results, you had (in order of placings) Brandon Curry, William Bonac, Hadi Choopan, Dexter Jackson, Roelly Winklaar, and Steve Kuclo in the top 6. Notice a theme there? All of those who we would consider to be in the mass monster movement were pushed back in the placings. This again would hint that the judges at the Olympia weren’t all that interested in awarding the biggest guys on the stage and were, once again, looking to reward those who came into the show in shape, conditioned, with great muscle definition and separation, and an overall solid and complete physique.

Before the 2020 Olympia, Big Ramy got a special invite as he did not compete at the 2019 Olympia and failed to qualify in 2020. With the gift he was handed, he told everyone he would bring his best package to date – which everyone took with a grain of salt as Ramy never seems to put it all together and always comes in too big with terrible conditioning.

Well, in 2020, Ramy actually brought a package that the Olympia judges felt beat out the look that Brandon Curry had (a more aesthetically pleasing physique). Mind you, Big Ramy was still the biggest competitor on the stage and mentioned he weighed in at 290 pounds – which is insane.

But let’s look at the rest of the placings. Big Ramy won, then came Brandon Curry, Phil Heath, Hadi Choopan, and William Bonac. Now, compared to 2019, not only did Hadi Choopan flip flop with William Bonac, but we were missing Roelly Winklaar, who tested positive for COVID the week leading up to the show. Had Roelly been in the show, I would have also placed him ahead of William Bonac in 5th place.

So, what would this lead us to believe? It appears that the mass monster movement is back in full swing, no? If Big Ramy is now the standard for the judging, it’s going to be hard to knock him off the top of the mountain unless his conditioning is so poor that the judges have to penalize him, which would allow someone to slip ahead of Ramy and steal his crown. Would that be another mass monster? Who knows? That has yet to be seen as it’s too early to tell.

Does this now mean that more muscular guys like Hadi Choopan, Flex Lewis, and Roelly Winklaar will be the ones standing next to Ramy in a lineup? It would sure seem that way.

What do you think about the potential for the mass monster movement to be starting back up? Is it a good direction for the sport to go in, or would you prefer they shift back to a more aesthetically pleasing and downsized look? We have some big boys coming into the game, however. This year we saw guys like Nick Walker hit the scene – a kid who outsizes a large majority of the pros out there. We also have Hunter Labrada, who definitively won the Tampa Pro in his pro debut and qualified for his first Olympia. Let us know down in the comments if you would agree or disagree with reviving the mass monster movement. Is it a good move or not?