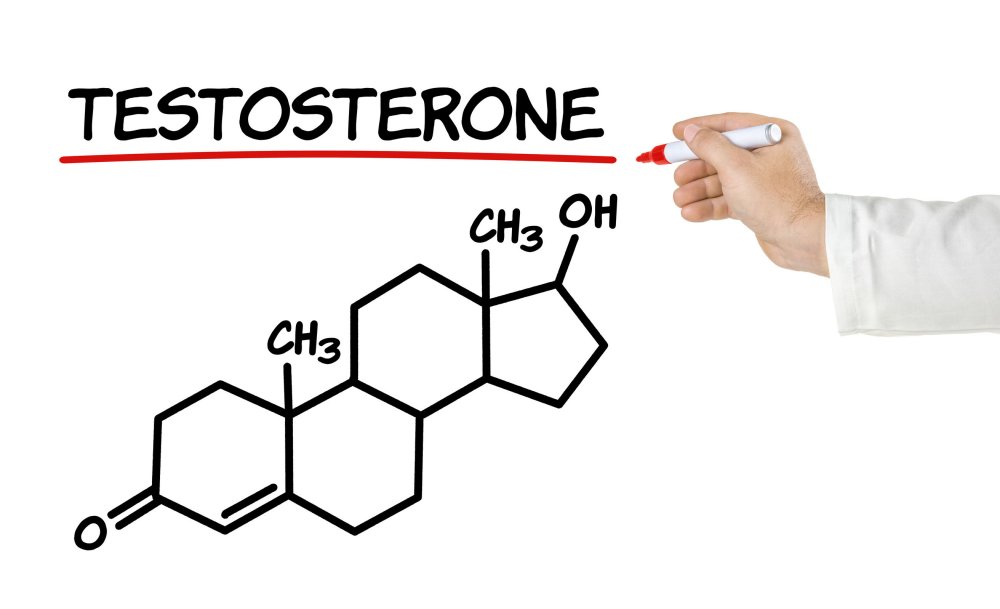 As is often the case, times have changed and people change as they become more aware of things. For many, sports supplements have always had a negative connotation. Many people outside bodybuilding, simply, don’t understand it. They think it’s all about illegal drugs, shady people, and weird sexual obsessions. They see people on stage, flexing, and quite frankly, some might even mistake it for stripping.

We don’t see it, because we’re deep in the sport. We know who wins pro shows, who placed at the Arnold and Olympia, and we know all about the champions from yesteryear. Most people, however, don’t know anything about bodybuilding; they may not even know who won the Olympia. You ask most people on an average street, in just about any major city, and I’d be shocked if they knew what a bodybuilding show consisted of. Many people would probably think it was a strength meet, if anything else. In any event, I digress. While mainstream people may not know – or care – about bodybuilding, they have a huge impact on it.

Last I checked, congressional and senate committees didn’t have any muscleheads on them. Policy is written and implemented by people who know little, to nothing, about strength or physique-based sports. They might know even less about supplements catered to said athletes. Where this mindset evolves, however, is when mainstream people start seeing the benefits in products that may have, initially, been marketed exclusively to a very small segment of society. As everyday people start to realize that they can possibly increase their libido, improve mental outlook, and get stronger, they start to buy. The more money that everyday people spend, the more supplements they take, and the better they feel, so to will that influence policy. If a product has testosterone on its label, that might be good food for thought.

Supplement companies are free to market their products however they want – within reason. Many companies like to work around concepts of energy, well-being, strength and the like. There’s a lot that can be done to put bells and whistles on pills and powders. In an industry once dominated by a handful of brands, almost exclusively signing bodybuilders to their rosters, the consumer base changed. As athletes from more walks of life also wanted protein shakes and elephant-sized amino acid pills, advertising had to evolve. Companies started advertising more on print media, the look of sponsored athletes also changed, and names had to become more and more exotic. With the 90’s and 2000’s, more companies started to spring up, and then, product names really pushed the card. The problem, though, is that huge online marketplaces like Amazon and Ebay, had the ultimate power to decide what vendors could sell and what products they’d allow on their platforms. To the businesses that didn’t have GNC and Walmart deals and/or who wanted to cut out huge distributors like Bodybuilding.com and Europa, they had reselling sites where a lion’s share of the buying public did business. Usually, the giant sites would issue a handful of warnings, ultimately removing entire companies from its pages that didn’t conform to their values. This happened on more than one occasion, and to some pretty big fish in the fitness industry.

If proposed products had key terms like “growth,” “insulin,” or the big no-no “testosterone,” they’d get flagged. Now mind you, many products that included testosterone in their names or descriptions, didn’t actually have the hormone or compounds that would even trigger the hormone; however, the mere mention of it, caused pages to be flagged and companies ultimately to be banned. Most of these products contained varying combinations and dosages of herbs like tribulus, maca, and/or zinc. Others played with aminos or herbs, but they were largely harmless. In fact, most simply caused some added perspiration, and maybe some minor thermogenic and/or arginine-like effects. In most cases, the ad campaigns depended on a lot of hot air and wishful thinking. Nonetheless, it was all about carrying out an agenda.

Oftentimes, these agendas didn’t further science and they certainly lacked common sense, but that was the name of the game, for a long time. Eventually, when retail giants like Rite Aid (through its partnership with GNC) and Walmart (dedicating multiple aisles to sports supplements) began allowing major brands, discount brands, and even their own house-brands to sell supplements with testosterone on the label, it forced Amazon and Ebay to reconsider its stances on many products. While I haven’t seen any formal revisions to their sales approach, I have seen a growing number of products being sold by businesses on both super sites. The restrictions seem to be a lot more lax.

The big question, now, is whether or not the added exposure for natural testosterone products will help change national perceptions to anabolic steroids, hormone replacement therapies, and existing laws on the books. If you don’t think elected officials are mindful of what their constituents buy and/or use, then you’re nuts. Take all the prohormone bans of the 2000’s and ask yourself this, why was DHEA never touched? You know, you can’t compete in any natural bodybuilding federation if you use it. You can’t compete in NCAA sports, either. I also don’t believe you can compete in the Olympics on it.

DHEA isn’t even really a soft prohormone. It’s actually pretty damn powerful and 100% legal. It’s as OTC as over the counter gets. Have you ever stopped to think about that? How can that be? It’s because elected officials wouldn’t dare proscribe something so many voters love. The more visible that testosterone becomes, even if products really don’t have it or will raise it, may help foment a new perspective. Is it deceptive? Well, that’s a whole other question. I feel like a big portion of our scene consists of smoke and mirrors. The government bears a big chunk of the blame, though.

Elected officials created an unnecessarily hostile climate to hormones that have helped far more people than they could ever harm. Still, these laws had a direct impact on the business sector. Therefore, if an herbal product can be marketed as testosterone and/or raising libido, even in a piecemeal capacity, and that makes people happy, then why the hell not? If it doesn’t hurt anyone, then let people spend their money however they want. After all, there’s no big secret. Anyone with a smartphone or internet connection, could study up on each herb, and come to the understanding that these pills won’t make them look like Marcus Ruhl or perform like Ron Jeremy. Still, it’s a fun fantasy, to buy exotically themed products and get amped up for a workout. The workouts may be the exact same, but let people live a little .

I, for one, think that the evolution of Walmart, Amazon, and Ebay in allowing more products on their shelves, will definitely help shape opinions. That’s already happened! What’s your take on seeing products marketed as testosterone-enhancing on mainstream shelves and sites? Will it help to change the political and cultural climate?