WHAT IF THE ARNOLD CLASSIC AND ATHLETICON MERGED IN 2021? 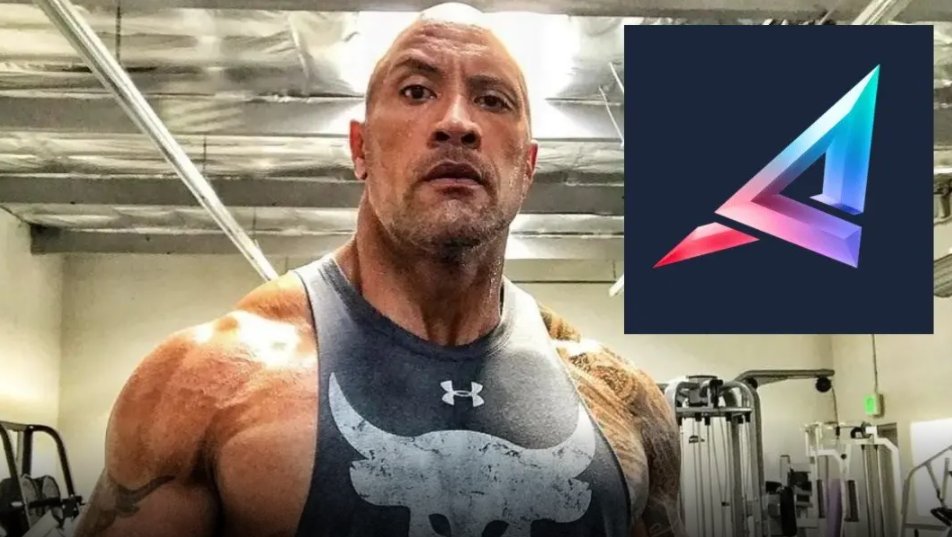 Let’s have a little fun here, so I need you to run with me on this one but don’t worry, my cardio sucks, so you’ll be able to keep up. We all heard the announcement that the Arnold Classic in 2021 has been postponed. What exactly does that mean? The answer is still up in the air. Are they thinking of killing the Arnold Classic because of the 2020 disaster that took place, and they know many people and vendors out there will never attend again because of all the money they lost? Eh. I’m not so sure because it’s still one of the biggest and most prestigious shows out there. But… what if they merged with Athleticon?

We all know that Dwayne Johnson is behind Athleticon. Dwayne is a household name, and Athleticon as a standalone show (in my opinion) will do just fine. Dwayne will bring a bunch of celebrities to the event, there will be a bunch of artists performing at the festival, and if you have been following the action of what’s to take place at Athleticon, it sounds pretty similar to what the Arnold Classic or Arnold Sports Festival does each year.

In the other corner, one of the men behind the Arnold Classic is (obviously) Arnold Schwarzenegger. I don’t think we need to go over his lifetime accomplishments, everyone in the world has pretty much heard of him. Anything that Arnold touches seems to do exceptionally well, whether it’s the Arnold Classic, his movies, photoshoots, books, etc. Heck, Arnold even makes the news randomly throughout the year for riding his bike to the gym to train. So, his name and fame are absolutely out there.

When you look at both Dwayne and Arnold, they have a lot in common. Both have been in movies. Both are heavily into bodybuilding. Both are BIG dudes. Both have big personalities and have achieved celebrity status. Both draw attention everywhere they go. And both draw a crowd. Would it be totally impossible that they aren’t talking as we speak about merging the Arnold Classic and Athleticon in Atlanta to make one HUGE show in 2021?

First, let’s get one thing out of the way. While Dwayne will have all the big names in bodybuilding hitting the stage, the name “Icon World Classic” is (again, in my opinion) dumb. It’s a stupid name. Now, if the Arnold Classic and Athleticon merged… *BOOM!* You’d have THE ULTIMATE event in October 2021. Both events would add their “festival,” and it would probably go down as the biggest fitness event or “party” ever.

Between Dwayne and Arnold, they could scroll through their phones and call just about anyone in the world who is a celebrity and very easily get them to show up and support the event. So, for that reason, I don’t think the merger between the Arnold Classic and Athleticon couldn’t be too far off. I mean, I know I’m pretty nuts with some of my ideas and opinions, but this one could be really big.

How Would All of This Play Out

Being that the city of Columbus gave the Arnold Classic the cold shoulder and a big middle finger in 2020, you could tell Arnold was not very happy about what took place and had to play politics even though he made a video that wasn’t all that nice and took some shots at what the city of Columbus was doing the week leading up to the Arnold Classic.

With all of the headaches Arnold and the team went through during the Arnold Classic 2020, I think Arnold may be looking to return the favor and give Columbus the middle finger by completely removing the show from the city entirely (I also wrote a whole article on this topic that you can read to get my thoughts and opinions on). What better way to hand a big FU over to Columbus than to have the biggest event of 2021 being the combination of two extremely hyped events down in Atlanta, GA?

Would my suggestion and thoughts here mean the Arnold Classic and Athleticon would ALWAYS be together? No. I don’t think that would be the case moving forward, but for 2021 I think it may be a great move by all parties involved, and I have a feeling early 2021 we will still see a bunch of issues due to COVID.

Following the event, the Arnold Classic would find a new home and venue to hold their festival and weekend, and Athleticon would now have a year under its belt to where people will be excited for what’s to come in the future years. That being said, I think in the long run, Athleticon would be better off calling their bodybuilding and fitness portion of the show “Athleticon.” Don’t call it the “Icon World Classic.” Ugh. I literally hate even typing/saying that name.

To show camaraderie between Dwayne and Arnold, I believe it would be a massive draw if they were both to get up on the stage at some point during the weekend and speak – with them standing side-by-side. Talk about why it made sense to join forces. Explain how the process took place and why they thought it would bring the fans the biggest experience ever. Blah blah blah. You get my point.

Look, I may be off my rocker on this one, but could you imagine if this really happened and the Arnold Classic and Athleticon merged? It’s hard not to get excited just thinking about it. Now, I may be getting my hopes up (maybe even yours), but I genuinely hope this idea is being pursued and discussed behind closed doors. And if the news drops that this is taking place, hopefully, I’ll get a phone call from Dwayne and Arnold saying I was right all along and give me the open invite to personally attend.

What do you think? Am I totally nuts? Could this merger happen between the Arnold Classic and Athleticon? Could Dewayne and Arnold join forces and created the biggest bodybuilding and fitness weekend of the year? Will the Arnold Classic brush Columbus off of their shoulder and never look back? Let me know your thoughts down in the comments.