WHY DO YOU WORK OUT? EVERYONE HAS A BACKSTORY WORTH SHARING 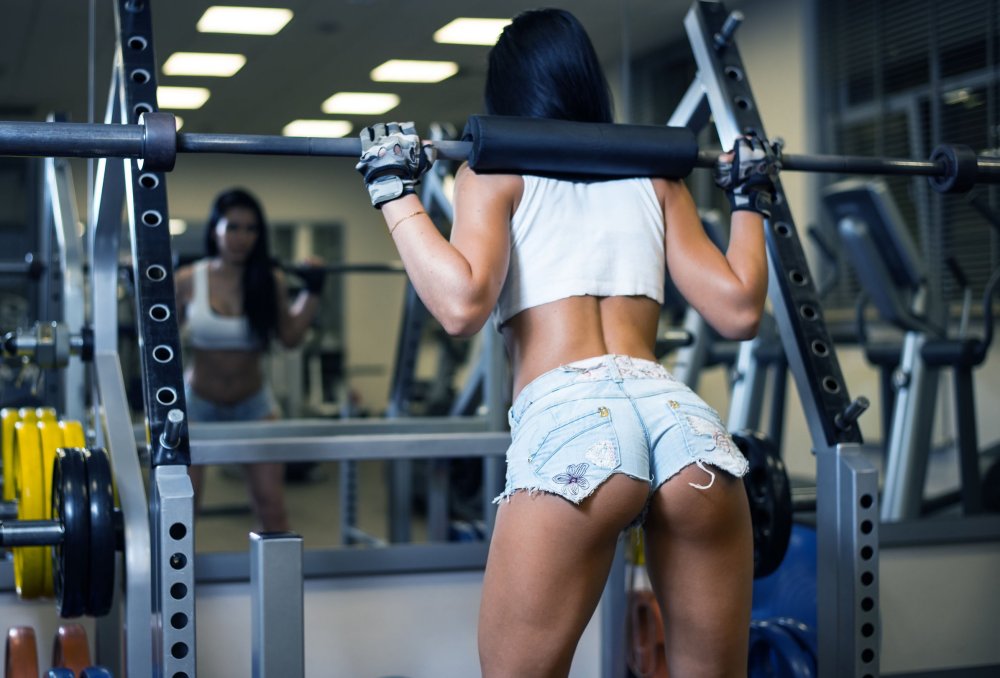 If you consider yourself a fitness fanatic, do you ever wonder what other people’s story looks like? What I mean is the person working out next to you. Or the person you always see at the gym. What’s their backstory? Why do they work out, what results have they seen, and what goals have they accomplished? And more importantly, what obstacles have they needed to overcome?

The unfortunate thing about people who exercise and look in shape is that those who don’t exercise put them in a box. This box is labeled as someone who is self-centered, narcissistic, conceited, and only cares about their looks. Well, sure. People like to look good and that may be one reason but in most cases that have nothing to do with their story and their “why.” It’s simply a byproduct of the work they put in.

But what I strive to get people to do is ask other people to share their story. Something like, “Hey, you look great. What got you started?” It’s that simple. And the interesting this is, one of three things is going to be said. They are either going to tell you they have always stayed in really good shape and they are trying to maintain, they were overweight and put in the work to burn it off, or they were skinny and worked hard to add quality lean muscle mass.

And while some people may start from the same place, everyone’s story is different. They are all motivating and inspiring. This is an aspect of working out that not many people get to see because the results from your efforts are very much external with your body composition. We all need to share our story of why we work out more often. It may just motivate someone else to get started.

Tell the Story of Why You Work Out

Ok, I’ll go first. You’re reading this article so it’s obvious that I’m a writer. While I’ve loved writing my whole life, my passion for writing about health and fitness stems from my athletic background, my days of being a trainer and strength coach, and my own challenges I was faced with regarding my own body composition.

When I was born, I was found to be allergic to milk and sugar. This became a challenge nutritionally as most food contains one or the other. Then as I grew and became more mobile, I found both of my knees would dislocate extremely easily – so much so that I could go to sit down in a chair, and one would pop out and dislocate. Doctors told me I’d never be able to play sports. Being a kid in the 80s, playing outside and participating in sports was really the only thing to do (there was no internet back then). So, I was determined to prove them wrong. That’s when I decided to work out with light dumbbells we had in the basement and do the usual push-ups and sit-ups (nothing serious).

As I got stronger and my muscles were starting to develop, my knee dislocation issues went away. This was around the age of 13. Also, I outgrew my allergies. Fast forward to high school – I was an athlete. I played basketball, soccer, and tennis. It was my sophomore year when I decided to put all of my focus on tennis (I enjoyed individual sports where a win or loss was 100% on me).

I trained hard and intensely and found that I was one of the few on the tennis team who would work out. I was very successful with my tennis career which allowed me to play at the #1 spot at Penn State during my freshman year. I was 133 pounds at the time and stood 5’8″. I was thin but built for the game of tennis. It wasn’t until after my tennis career ended that my focus shifted.

I was sick of being “skinny” and the fact that I’ve already proven doctors wrong, I decided I wanted to jump into the fitness and bodybuilding realm and put on some size after marveling at the physiques I saw in fitness magazines. Today, I’m a healthy 200 pounds. I’ve put on a significant amount of muscle and know the hard work I had to put in over the years just to put on any size at all (I was a hard-gainer).

Now, this is just my story. You have one too. When I share my story with those don’t exercise, some of them get motivated to work out. It’s the “if he can do it, so can I” mentality. For most, just getting started is the hardest part. Then it’s staying committed and consistent with making the time to work out regularly.

For as much as we have to offer from a knowledge and experience standpoint, there is so much more we can learn from others as well. We all learn better when we learn together. Everyone has something to bring to the table and you don’t need to be one of today’s so-called “gurus” or “experts.”

So many people are ashamed of their “before pictures.” They look at the person in the photo and many feel humiliated. They think to themselves, “I never want anyone to see this picture.” When in actuality, the person in that photo was the motivational driver to get them to act and work out.

I want you to share your own story. Share where you started from. The battles. The scars. The sweat. The tears. Share your journey as it could be the single factor that sparks the determination in someone else to follow in your footsteps and take action towards living a better and healthier life.