Bostin Loyd Passes Away At 29 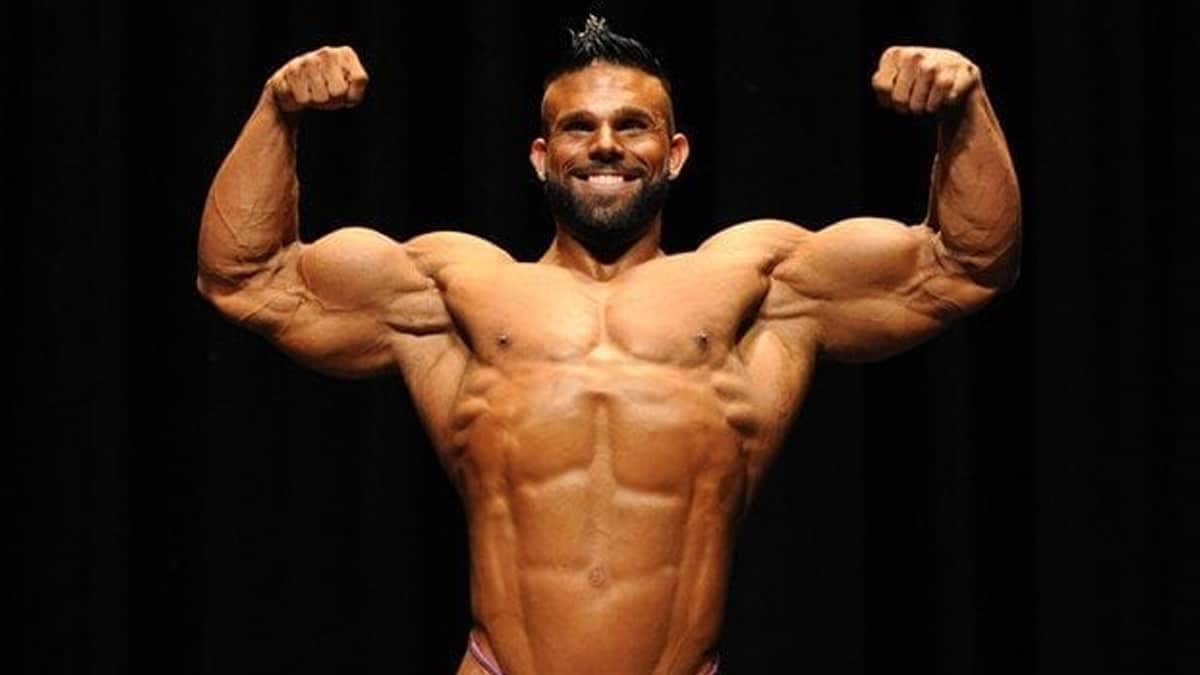 The world of bodybuilding and fitness mourns the passing of one of its most outspoken, most beloved competitors, coaches, and influencers. It’s hard to put Bostin in a category because he was really into so many different things. Whether he was prepping people or competing, he was always all about muscle and the pursuit of it. In many ways, he could be compared to the late, great Dan Duchaine.

Bostin wasn’t just about researching gear and/or reading medical journals, rather, he experimented on himself. He knew he was playing with his life, but was ok with that, especially in his younger years as a bachelor. It’s even weird saying younger, because he left this world at just 29. As Ron Harris of Muscular Development put it, that’s an age when you’re just starting out your life. Loyd was always young.

I first became aware of him when he was maybe 19 or 20. Even then, he was a fixture of the message boards. Many saw him as the next generation following Derek Anthony, another bodybuilder who we lost at a super young age; like Anthony, Loyd pushed the envelope. He put the spotlight on a part of the sport that many didn’t want to be aired out in public. Also, we’ve come a very long way in terms of the openness we see today. There’s other big names pushing the card, guys like Tony Huge, come to mind, but back when Bostin was the biggest thing since sliced bread, he was very much an outcast. A great many pundits of the day, simply, wrote him off. They claimed that he was presenting a less than accurate, almost whimsical analysis of sport. Interestingly, as more became known about the extremes to which so many physique-based athletes will go, in order to succeed, Loyd’s unabashed honesty has started to make a lot more sense.

Whereas so many people buy followers, jump from supplement company to supplement company, and sell out their principles, just to gain notoriety, clout, and acceptance, Bostin was always himself. He didn’t believe in shilling out for a paycheck. He refused to sing the praises of a competitor – whether amateur or pro – who claimed to look awesome on stage, when in reality, they looked like a pile of crap. He didn’t play the game. If a big name coach did a lousy job prepping a client, he wouldn’t sugarcoat his assessment, like so many media outlets would. Bostin wasn’t trying to score brownie points. He said it like it was and this oftentimes put him on the receiving end of a lot of negativity.

In an industry all about muscle, condition, and symmetry, there’s a huge number of folks who can’t take any sort of criticism. They’re quick to get defensive and they’re quick to get extremely petty. In fact, the blowback from the thin-skinned can be so overwhelming, that many influencers will simply avoid such confrontations – whether online or in-person; they simply rather just avoid the drama. That’s a great approach if your goal is to be liked by all, but if you’re wanting to weigh in on where the sport is at, it’s basically a weak move.

Bostin was cool being the loudmouth, the guy who said it like it was. And you’d think when he was to have a show at MD, that he’d tone it down a bit, but that wasn’t who he was. His run lasted -1 show. That’s right, he was so out there, so uncensored, that he didn’t even have a single episode that could stay up. That’s not to say what that episode consisted of was right or wrong, and I’m certainly not passing judgment on MD, but it’s just crazy how he pushed the card so much that a major publication had to pull the plug on it so as to avoid being sued. For whatever it’s worth, if I ran MD, I would have done the same thing Steve Blechman did.

Bostin Loyd was his own person. He couldn’t fit in for a magazine or a supplement company. He was his best when he was on his own platforms, but even there, he’d run into major bumps in the road. It seemed he was always in Facebook jail or another platform had muted him. For years, he was a fixture at RXMuscle, other times he would work with others on their platforms. Although I don’t read the publication, he wrote a long-running column there, and he would also appear on a number of programs as a featured guest.

Over the years, he also launched various different businesses, all within the fitness industry. Some were huge hits, others faded away, but it seems his mind was always on something. He was hard working, ambitious, and loved interacting with people he considered to be on his level. That level wasn’t necessarily based on physique quality or strength to lift major poundage’s, but more so, on character. For someone as busy as he was, the time he had online was sacred. The same way he’d call out a bad physique, bad coaching, or a crappy supplement, he’d quickly break off communication with someone he thought was full of it. While others might subtly stop talking, he had no issue calling it quits on someone he considered to be a faker, a joker, or a troll. There was no shortage of people who wanted to pick his brain, who wanted his feedback. He wasn’t going to waste his time or efforts on people who didn’t justify it. That was his prerogative. That’s how he lived his life, online or off, it was credo.

And for as much as he used/abused PED’s, he was never one to glamorize it. He was honest about his goals. He was well aware of his genetic and structural limitations. He wasn’t delusional. He knew his chances of going pro were slim; he also understood that he was never going to win the Arnold Classic or the Mr. Olympia. He loved lifting, eating, and growing. I think he loved being larger than life and pushing the freak card, the most. I think that was worth the pro card and all the trophies. I also think he was his happiest at home, with his wife, son, and dogs. He said it many, many times, that he hated expos, crowded contests, and being around throngs of people. He was a homebody, at heart, and he loved bodybuilding and helping others. That’s who he was. He was a good guy, a damn good guy, and he will be missed. He will be missed and most definitely, remembered.