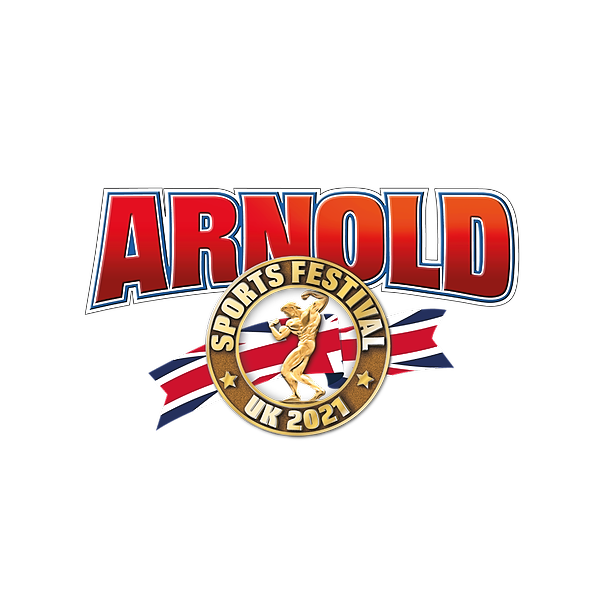 You just can’t make this stuff up. Early Friday morning the world of bodybuilding and fitness was in an uproar as Arnold was said to be pulling out of the contest bearing his name taking place in the United Kingdom this weekend. The Arnold UK was a breath of fresh for Britts realing over the passing of their longtime monarch Queen Elizabeth II. British people from throughout the Kingdom were eager to see Martin “The Martian” Fitzwater absolutely destroy everyone else competing, particularly Andrew Jacked, who some say the Queen didn’t like (OK I totally made that up lol but nonetheless 🤪).

Arnold’s decision sent shockwaves throughout the fitness industry. I myself was at the gym and noticed Barry, an elderly hardcore bodybuilding buddy trip over some dumbbells and nearly went head first into the mirror. Once we helped him up and asked him what had happened, he said he heard the Arnold UK was canceled. I was convinced he was pulling a fast one on us and sure enough all the bodybuilding media outlets were reporting the news. Of course we checked RX Muscle first because it’s the #1 bodybuilding outlet for people Barry’s age range. And sure enough it was right there. Then we (several guys at the gym) were scrolling through our phones. I stumbled across Desktop Bodybuilding’s video and listened to Xavier Wills’ excellent assessment of the situation. Others went to MD, Nick’s Strength And Power, and elsewhere to find news. The fact is this was really happening on the day the event started.

So why did Arnold pull out? If you go by his story it’s because the money for the athletes wasn’t there. How noble of The Oak, right? But he also pulled out because his appearance fee wasn’t in escrow. Although Arnold does practically no work for the Arnold Columbus (relying heavily on the Lorimer’s, Lorz’, and Mike Davies in the past) it’s his name and likeness that’s responsible for big sponsor booths, the big venues, and all the mainstream appeal. Then again, Joe Weider didn’t do action movies or rule over California and he had the biggest contest that’s ever existed.

Whatever the case may be Arnold is the man and the fact that he even appears (even if just on paper) as being the one who’s working tirelessly to put it on, it’s a cash cow. The fact is he deserves to be compensated and if big money is being made why should it go into the promoters’ coffers and not his pocket. We have no idea if this was his cut or merely an additional appearance fee.

Also, we mustn’t forget that The Oak missed last year’s Arnold UK due to “health concerns.” This might have been the pandemic, a stomach ache, or maybe he wanted to catch up on Schmidt’s Creek. The bottom line is that he didn’t even show, but you know he got paid handsomely, otherwise he wouldn’t have played along this far with the British event this year.

As a result of the chaos with Arnold, there’s also some speculation that the promoters of the UK event might be switching federations. Could you imagine if the Arnold UK became affiliated with Rafael’s IFBB? That would give the Spanish mogul a key foothold into Britain and might change the tide of the war. And don’t forget, the two federations remain locked in conflict. That said, it wouldn’t be an Arnold anymore.

They’re now apparently calling it An Experience With… Which honestly sounds less like a bodybuilding contest and more like a Jimi Hendrix tribute band. Nonetheless, there is something to be said about the promoters. I don’t know them personally but they’ve been around for a while and they know what they’re doing. If they take that expertise and start playing for the other team it will definitely take the war to another level. And would Arnold find new local promoters in the UK? Would he look to the Pro League to fill that void with some of their most trusted promoters? That could be a possibility for anyone but Arnold. Let’s not forget that although Arnold contests are sanctioned they often march to the beat of their own drum. The former governor treasures his autonomy and may not want anyone but those he hand picks to run his event in the UK following this fiasco.

The good news is that the Pro League really stepped up and did right by the athletes. Could you imagine the fallout if competitors competed and didn’t make any money? Martin is expected to win the event and a cool $50,000. Imagine him working so hard to bring the most complete, hard as nails, and super conditioned physique, only to walk away with no compensation! That would be the injustice of the century but it darn well near happened.

I think it speaks volumes about Pittsburgh for doing what Arnold couldn’t. As the namesake of the event and being a billionaire it really should have been The Oak who reached into his pocket and gave the athletes the necessary assurances. Then again who really believes Arnold loves bodybuilding more than money – his money to be specific?

We really need to stop with this romanticism about The Oak. He’s not Joe Weider and he never will be. He’s a guy who used bodybuilding and has made a tremendous amount of money off of it. If he didn’t try to reason with powerful politicians about PED’s or even food-based supplements when he had the influence to do so why on Earth should we expect him to do the right thing by the countless athletes who have worked tirelessly to promote his event and compete on its stage? This is the same guy who allowed the 212 to be cut and who’s greenlighted Figure being excluded for a second straight year. And let’s not forget him dumping Women’s Bodybuilding and only comping the Top 10 of Women’s Physique Competitors when that was considered a tremendous blow to the ladies in the previous decade. I’m not trying to villify Arnold but let’s at least hold him accountable. There’s his side, the promoters’ side, and the truth is probably somewhere in the middle.

To be honest, I think it’s extremely poor form to have woken up to this, but I can hardly talk. Think about the poor competitors – especially had the Pro League not stepped in. Imagine their situation. A lot of those guys not only don’t get bonuses for competing but they don’t even have sponsors to begin with!! There’s a big number of competitors who compete because they love it and hope to be in the money – any money. To not even have the prospect of winning some kind of compensation is quite frankly demoralizing. And even though the Pro League saved the day, who’s going to tell me that this emotional rollercoaster Arnold & 2Bros put everyone through hasn’t caused cortisol levels to spike in countless competitors? The fact is the show will go on but to say the entire sport and industry hasn’t been rocked to its foundations would be totally inaccurate.

Whatever happens business-wise, do right by the athletes. Thankfully the Pro League did. I can’t say much about the other parties to the conversation. Arnold should go in a dark closet and hide for a week. I’m sure his greed was a big part of this. With regards to the promoters they don’t seem to have clean hands because if prize money wasn’t in escrow as of the day of the event, that’s a huge red flag. If it was and we’ve been misled – well – I woudln’t be surprised by that either. If there’s one thing our industry has a lot of, it’s bullshit – and more bullshit.