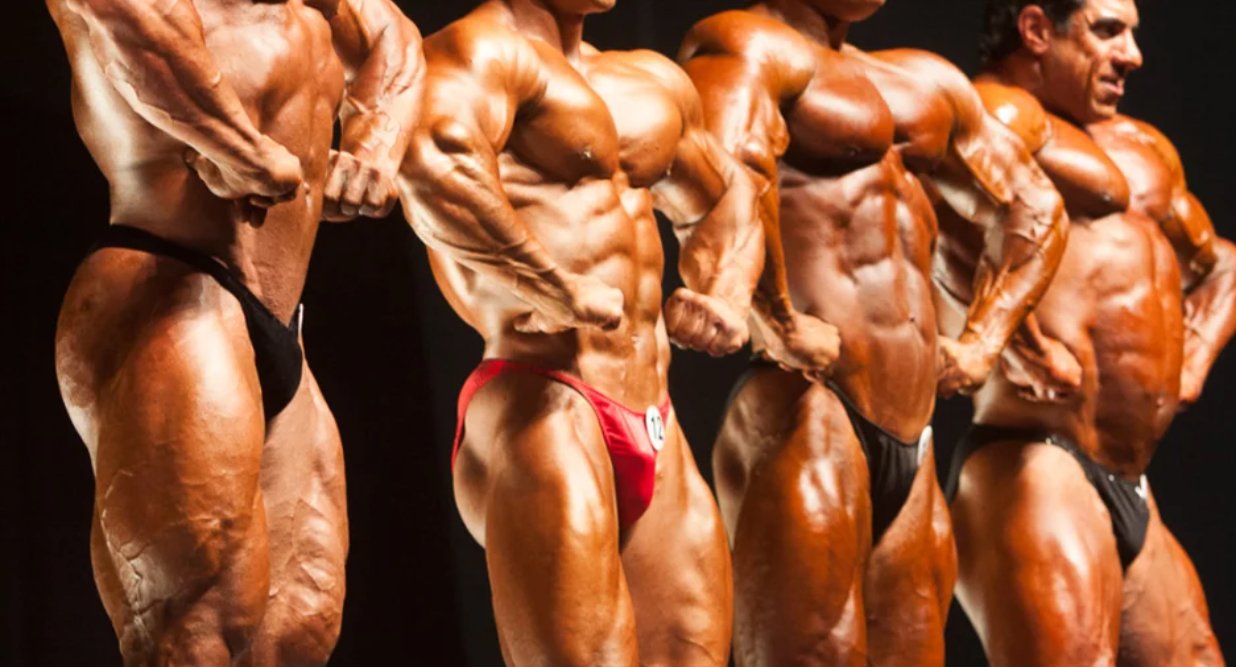 So many competitors would find themselves in a far better place competitively if they took advantage of the many resources available to them. What I mean is that so many folks who spend countless amounts of money on gyms, meal preps, travel and contest fees are basically walking in the dark. They stumble onto great placings but more often than not get scores they don’t think they deserve. That isn’t any kind of a way to compete I’m sorry to say. Many of the folks who go about their physique-based journeys in this fashion end up burning out and leaving the sport for good. Some have true unrealized potential that goes to waste simply because they’re not proactive about making improvements.

These important changes are often inspired by their coaches or completely on their own. Whenever you attempt to guess what other people want the margin of error goes through the roof. Just because the person that beat you is bigger than you shouldn’t be taken to mean that the judges want YOU to get bigger. Perhaps the bigger person looked better to the panel based on that person’s carrying of that amount of size coupled with the symmetry on their frame and how they posed. So many times competitors will go back to the drawing boards based on one contest’s scores and totally “revamp” their looks. In fact in a great many cases they will ruin a perfectly good blueprint only to place worse at future outings. The fact is every single body on a stage is unique and what will help one competitor may very well hurt another. Ultimately the only people who decide who wins or places well are the judges.

I have always made a point to tell competitors to give their coaches a real chance. Coach-hopping has become such a problem that it’s not uncommon for one competitor to have worked with 2-3 coaches from the beginning of a prep to the moment they hit the stage. In this case there’s plenty of blame to go around when the athlete does poorly, but a great deal of it is on them. At the moment they didn’t get immediate results from a contest prep coach or at the moment they had any doubts they jumped ship. And it should go without saying that many coaches have diametrically opposed approaches to diet and supplementation so when competitors coach-hop they’re not doing themselves any metabolic favors either.

When it comes to diet, training, and supplements, competitors should look to their coaches for guidance – provided the trust is there. That being said when it comes to placings coaches aren’t the end all and be all. At most they can opine based on experiences working with other people but they don’t know what the judges are thinking. Coaches also can’t get judges feedback for their teams as a whole. It simply doesn’t work that way. Each competitor must go to the judge(s) assigned to their division, usually via email a few days after the contest, and try to get their feedback. There’s no “politics” involved, it’s purely a subjective sport.

Let’s not stop there. While scoring in physique-based sports is subjective you should be aware that there aren’t huge discrepancies between what one panel scores as good from that of another panel. Every judge has gone through a testing phase where they’re presented with a world of education and are themselves scored by more seasoned judges. These folks need to be able to scrutinize a physique in a matter of seconds. The more trained they become the quicker they can find flaws, imbalances, and other less than stellar issues. They know what’s acceptable posing and what’s not. And the really good coaches remember. That’s right. They remember what a competitor looked like in past shows and if a competitor has won they certainly remember that look.

In some ways it can be harder for the athletes that do really well because they’re competing against their last best look. Some judges may hold a competitor to a higher standard especially if they know what they’re capable of. That’s why it doesn’t matter if the person that beat you was bigger than you because you the judges may not have been looking for mass. They simply may have assessed you as not being nearly as good as you’ve been before and the bigger person just so happened to get the W. That by no means should be taken as a directive to you to put on 10-15lbs of muscle on a perfectly good physique that may have been slightly off.

The fact is competitors need to get judges’ advice and they should get it straight from the horse’s mouth. Moreover they shouldn’t tell their coaches what that feedback was and then allow their coaches to put a different spin on it. That’s called second guessing! And you never want to second guess the judges. If they tell you more delts – that doesn’t mean more back and delts. It simply means more delts! If they tell you to come in better condition that doesn not mean come in fuller. Again these are no-brainers but if believe you me some competitors simply won’t listen to reason.

Some athletes are so adamant about not changing their vision that they’ll go to different zones and still take bad placings. This is because while there’s some wiggle room in subjective scoring it’s still pretty consistent when it comes to who’s winning classes and especially to who’s getting overall wins. While there’s some room for judges’ personal preferences (e.g. the old “apples and oranges” argument), you’re not going to see a competitor who placed second to last in Iowa win an overall with the same physique in Delaware. It’s just not going to happen so instead of being stubborn and wasting prep after prep I’d advise (FWIW) to do as the judges ask.

Now to know what they say – YOU – have got to ask them. And that goes for the class and overall winners as much as it goes for the person who placed dead last. The fact is just because you won a contest DOES NOT mean that you’re flawless. All it means is that you looked the best given the people you competed against.

Listen, I’m not trying to steal your thunder, but I’m not going to blow smoke up your ass either. You could easily win your class and the overall at a level 1 show, not get judges feedback, and bring the exact same physique to a regional show and get annihilated. This is why it’s so important to get the judges’ feedback in a simple email post-show. There’s also other places where you can interact with the judges’ and get their feedback. Posing clinics are a huge resource and many athletes will go to them in their off-season to get feedback prior to starting a prep and/or mid-way through a prep to make sure they’re on the right track. The more feedback you get from these VERY important people the better your chances at being successful will be.

Again, I don’t think anyone wants to spin their wheels. You’ve worked too hard for this! You deserve to know as much as possible so that you could have a real chance of being the most successful possible. Don’t be afraid to ask for judges’ feedback and expect them to have critiques for you. Don’t take it personally and understand that they see hundreds, if not thousands, of bodies walk across them.

Also, many judges move up the ranks based on their experience. If you’re ever able to get in front of an Olympia-level judge and they tell you what you need, you would be a FOOL to ignore it. Even if you don’t take it to the bank at least give it some very serious thought.

In the end it’s your body and your journey but the vast majority of people who compete for more than once are doing so because they want pro status and because they want to reach for the stars! Be sure to keep an open mind and best of luck to you all!