Is the Fitness & Bodybuilding Industry Nothing More Than a Casting Couch? 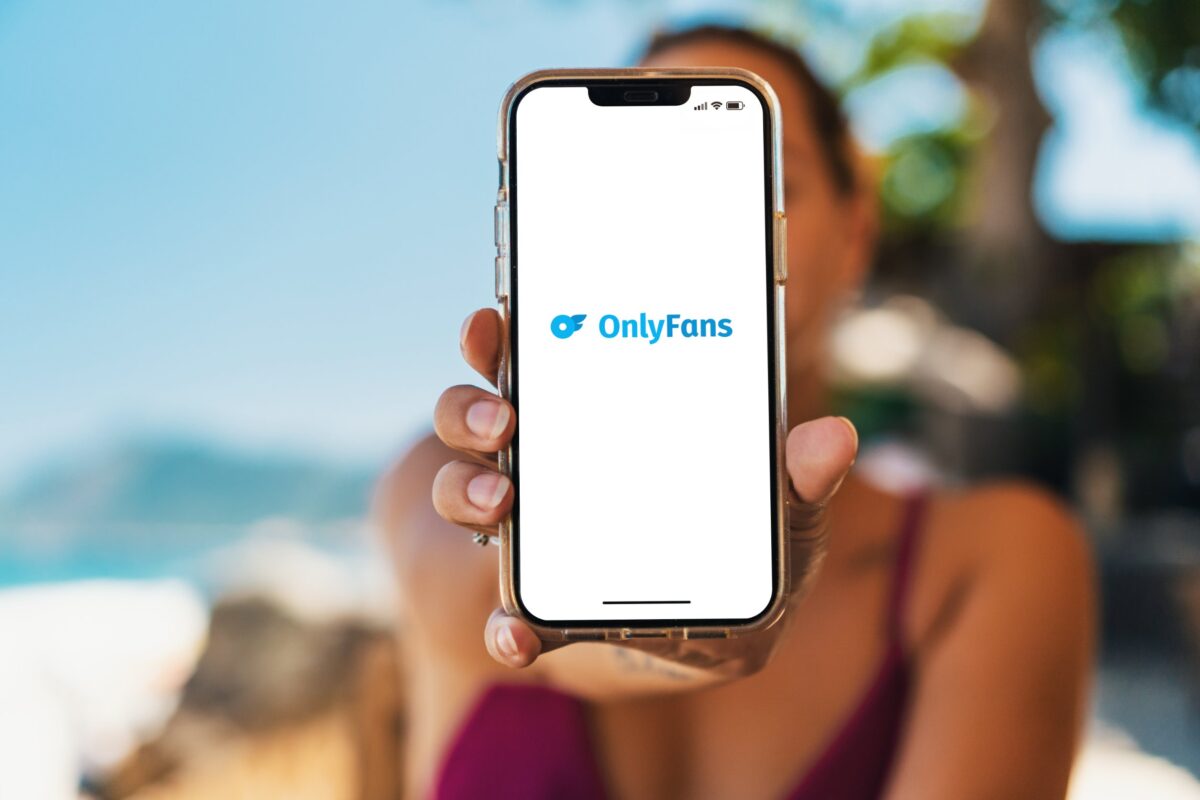 The worst part of our industry turning into a casting couch is that they aren’t even trying to hide it. In fact, they’re videotaping it and putting it on their accounts like a badge of honor and making money from the behavior.

You know I give it to you straight. I’m not here to sugar-coat things, and I don’t care whose feelings I hurt (if you’re offended, it’s probably because you’re embarrassed about what you’re doing — you know who you are).

This industry is made up of a bunch of users and abusers. And there is no gender bias with this. Men and women in the industry are equally to blame for the stuff that’s going on. The entire scene is being played out in the industry, and it’s not even taboo anymore — it’s turned into the norm.

Welcome to the Casting Couch… Take a Seat and Get Comfy

Do you remember when the industry was about promoting health and fitness? Then it shifted to a “look good naked” propaganda. And today, it’s “check out my OnlyFans.”

I’m not here to bash those on OnlyFans, if that’s your thing, you can make a ton of money from it. Heck, go through Instagram and look at both male and female fitness models and check their links. You’ll be surprised how many of them have an OnlyFans page. I’m friends with plenty of people who have those links in their profile, I don’t view them any different as they’re making money, and it’s what they want to do. Yet, it still blows my mind that people will pay for porn considering what the internet has become today (but to each their own).

We went from wanting to show off hard-earned physiques on stage to using them to sell sex. Heck, sex sells. Any marketer knows this, and there is a fine line when using it to promote a brand. But a personal brand is much different from a corporate entity, and actions have potential consequences.

There are many women out there who consider themselves “influencers” who had sponsors until they started pushing their OnlyFans account. Once the brand caught wind of it, they cut ties with the individual and went their separate ways. Granted, many of these women have the potential to make thousands and thousands of dollars a month by taking photos, recording videos, and posting them on their OnlyFans accounts. But what is this doing to the look and integrity of the industry? Does anyone else wonder how this affects how people perceive the fitness industry and exercise in general? Social media is already a breeding ground for divorces, and this certainly isn’t helping any.

Without naming names (if you know, you know), there are some sketchy photographers in the industry who are known for taking shoots a little too far and asking for “favors” when shooting individuals in the industry. This isn’t something openly talked about, but that doesn’t mean it’s not there, and many women have spoken about their experiences and how it made them feel uncomfortable.

There is No Going Back from Here

Here’s the unfortunate reality… there is no coming back from this. Even if OnlyFans and similar sites were to totally disappear, another would just emerge. This is the world we live in today. It doesn’t even matter if we try to fight it, it’s not going anywhere. The snowball is already rolling down the hill, and it’s getting bigger and bigger — there’s no stopping it at this point.

So, where do we go from here? I’m legitimately asking. Accept it? Accept the fact that there is a direct correlation between the fitness industry and porn these days? I think this could have been prevented years ago from people using “the dark web” to create this snowball effect. And I believe this is just the tip of the iceberg in terms of what’s really going on behind the scenes (but I have a feeling you will be hearing more about it in the next couple of years). I also believe there’s some illegal activity taking place on the dark web that will surface soon enough, just wait.

It May Have Been Prevented If the Sport Actually Paid People

Here’s some real talk for you today, and I’m going to say it loud for those of you in the back… THIS SPORT WON’T PAY YOU SHIT.

This is a hobby for 95% of the competitors out there. Don’t ever think this is going to be your career unless you want to be broke. This industry is pushing people over to OnlyFans and the similar sites. Why? Because who can prep for 12-16 weeks and then either get a $2,000 check for competing or leave with nothing if you don’t place well? Bro, that’s no way to live your life.

This industry has created what we are seeing and experiencing today. Whether it’s OnlyFans or killing your health to become a pro, you need to ask yourself if it’s worth it. I want what’s best for this industry, but I’m worried about its future and where things are going. I hope I’m wrong. What are your thoughts?