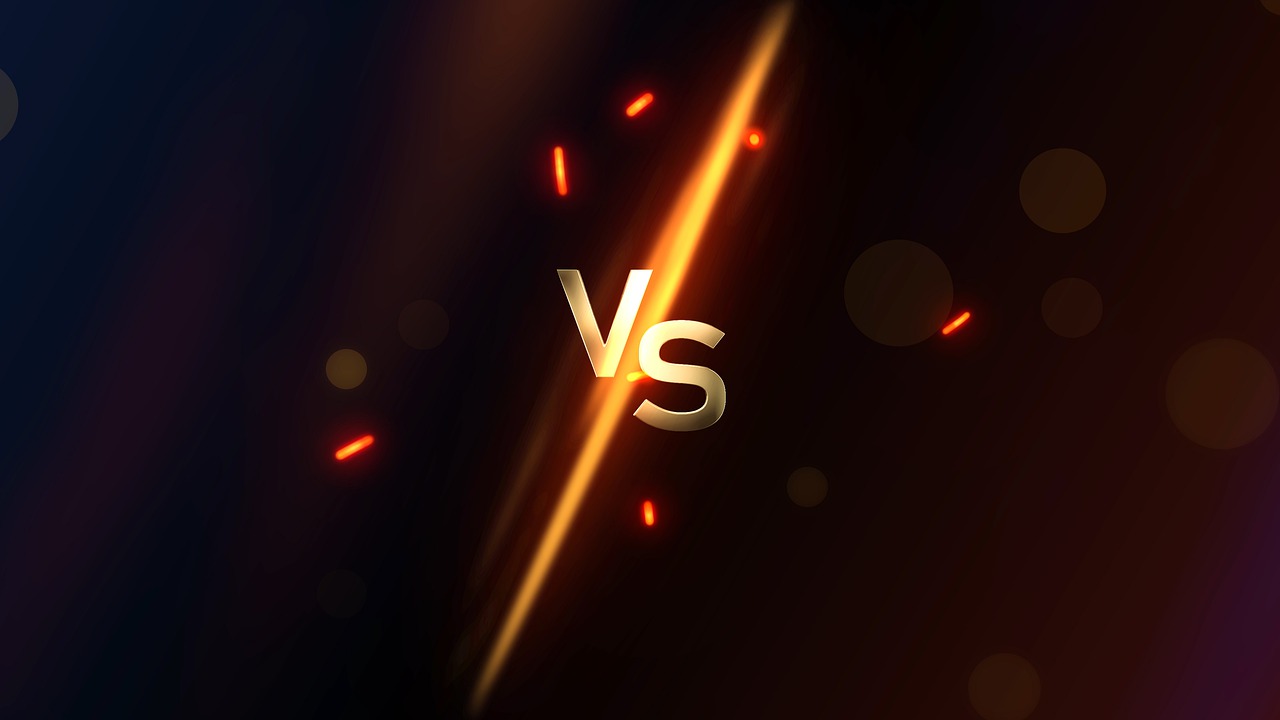 The 2022 212 Olympia Showdown will be one for the record books. It will feature an all out battle between two 212 Mr. Olympia’s in The Lion of Libya Kamal Elgargni and The Giant Killer Shaun Clarida. Kamal is by far one of the oldest active competitors at 53 years of age. He’s firing on all cylinders and was able to bring a very competitive physique to Open Bodybuilding. A lion’s share of the fans believed he won the 2022 Tampa Pro and he also went on to do battle at the 2022 Texas Pro. The BPI sponsored athlete has more than proven that age is just a number and he can hang with guys nearly 30 years his junior and totally own them. Shaun is one of the lightest 212 competitors there is. He too has taken his physique to Open Bodybuilding beating guys 100lb+ heavier than him and winning the Reno Sports Festival. Clarida is actually double qualified – he can do the Open Olympia and the 212 Olympia – but given the current rules he must pick between the two divisions. It appears Clarida has chosen the 212 which I think is the better choice only because of the fact that The 212 needs him. The reigning 212 champion did very little to grow the division and left it for the Open after getting a special invite. As it turns out, there is going to be a very monumental battle between former Mr. Olympians and the 2022 will very much serve as a tiebreaker between the two.

Marketing The 212 has become a major issue since the retirement of The Welsh Dragon 7x 212 Olympia Showdown champion James “Flex” Lewis. Since then the Arnold Classic removed the division from its contest and the Olympia started giving it the cold shoulder. We have not seen the guys get the front and center treatment of yesteryear and as result there’s been somewhat of an exodus to open bodybuilding. The prize money is also very uninspiring. As a result the value of the title has also taken a hit and many sponsors aren’t super inclined to sign the top guys or even the best of the best. In fact, a number of bodybuilding media outlets have even speculated that the division might be on its way out. This could all change by making this year’s event a fight revolving around two cutting edge champions who like each other, fight hard, and know how to entertain the audience – both at the venue and watching on pay per view (PPV).

The 212 is a division that showcases everything we love about bodybuilding. There are no bubble guts here. The guys come in with razor-sharp conditions and everyone gets along. Sure there’s some trash talk for motivation and everyone puts their game face on for a contest but there has never been any of the pettiness or hostility as seen in Men’s Open Bodybuilding or Men’s Physique. The reason is because the guys let their bodies do the talking. They’re old school like that and back in the day promoters not only knew how to promote the division but it was sought after. There were even shows that were just 212. Nowadays more and more promoters want to exclude it.

Derek Lunsford did nothing to grow The 212. Here’s a guy who was a people’s champion. He’s well liked by the media and he spent years chasing Flex Lewis, Jose Raymond, and making the case for why he should be taken seriously. Once he won the 212 Olympia he started putting on mass, hinting at a jump to open, and failing miserably to live up to the track record of Kamal and Shaun. He could have lobbied the Arnold to bring back the division, he could have lobbied Bob to lobby the powers that be for more prize money, and he could have marketed himself far more as 212 Mr. Olympia. Instead he used the title as nothing more than a stepping stone. Almost from the moment he won the title it became abundantly clear that he had no intention of defending it. That speaks volumes about what he thinks of the division and it undoubtedly will affect how fans look at the division. I mean that’s just common sense.

I know for a fact that promoters and marketing departments read Iron Magazine and I know what they’ll say. Their response would be to follow the appropriate protocols and email them, but is this something even requires an email? If you want to sell tickets and you want to generate buzz then you can’t pass up a huge opportunity like marketing the 212 Olympia Showdown around an epic rematch, a tiebreaker between two Mr. Olympias. That’s also not a disservice to the other competitors. In fact, they’ll thank you for it!

By increasing interest in the contest, it increases interest in everyone competing. That’s only going to motivate challengers to fight harder to get noticed. Maybe they’ll be the guy to totally disrupt the apple cart and upstage the two guys that everyone seems to be talking about. It will also keep the two top dogs at the top of the mountain. Like Arnold said in Pumping Iron, the king of the jungle may not be as hungry as the guys coming up, but when he’s hungry, he knows where the food is. Contention is a critical component to generating buzz. Competitiveness is a good thing and it can be sold along with camaraderie. Everyone wins and it would take minimal effort.

I for one am super excited to see Kamal and Shaun battle for the 212 crown. There’s no question in my mind that these legends will hit the ground running. They’ve proven themselves in the division, they’ve proven themselves in the Open, and they want the title they had back. Either of these guys can do what Derek didn’t. They’ll generate considerable interest in 212 Bodybuilding, work tirelessly touring the world, and connect on a far deeper level with the fans. Let’s see if they get the media attention and the marketing love they so deserve!! Only time will tell.

Who do you have winning the 2022 212 Olympia Showdown? Kamal, Shaun, or someone else? As always, thanks for reading Iron Magazine. I look forward to reading your feedback in the comments. Be sure to copy and paste a link to this article on all your social media feeds. I promise you it will generate some lively conversations! Also follow 212Bodybuilding on Instagram!!