Why I Love Intermittent Fasting 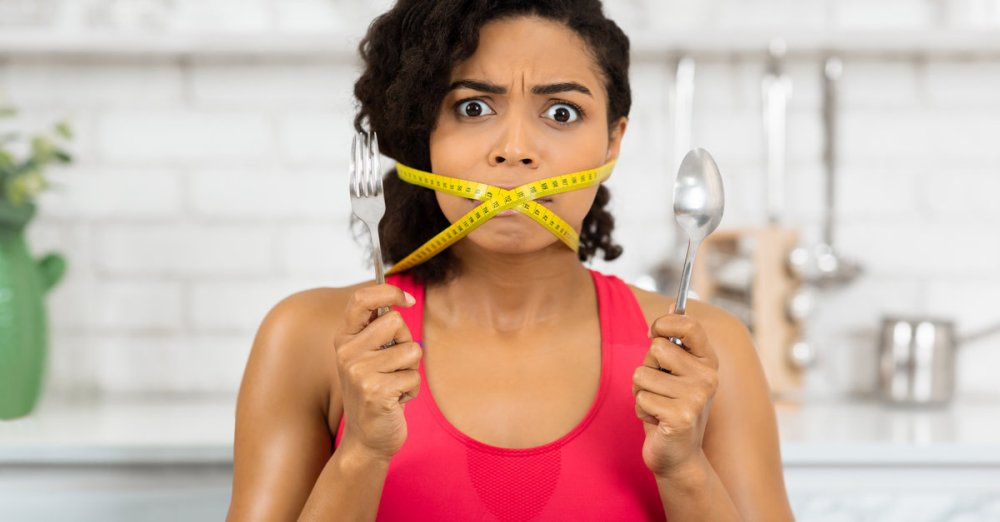 Freedom. That’s what I love most about intermittent fasting.

Most diets require you to go to extremes. There’s the keto diets – and there are many. Too many, in fact, to name. Some come right out and say it, like the Dr. Atkins one. Others have fancier names, with vague catchphrases and unusual calculation mechanisms, but all roads lead to ketosis. Then you have your high carb diets, where individuals get minimal amounts of fat. Well, guess what, not only is that going to wreak havoc on your blood sugar levels, but the human body needs fat. The worst of these diets is the so-called 80-10-10. 80% of your caloric intake comes from carbs, with only 10% from protein and 10% from fat. How are you going to build muscle if you can’t take in sufficient amino acids? Then again, maybe muscle building isn’t the point. After all, many people are obsessed with the numbers on the scale. To them, less is better, and as we all know, muscle weighs more than fat. That being said, that diet isn’t conducive to anyone reading Iron Magazine.

Other diets require periodic cleanses, usually requiring arduous water fasts that are also not plausible for physique-based athletes, much less for strength-based ones. Could you imagine training for a powerlifting or strongman event, fully fasted, for days on end? I think that’s a recipe for disaster!! And what’s worst about all these different types of crazy diets, is that they’re not sustainable. They can all render impressive results the first couple weeks, as the body adapts to the new changes, but from there, many will hit plateaus. Further, it’s well known that the first 10lbs folks lose is usually water. This is, especially, true for folks who do keto. 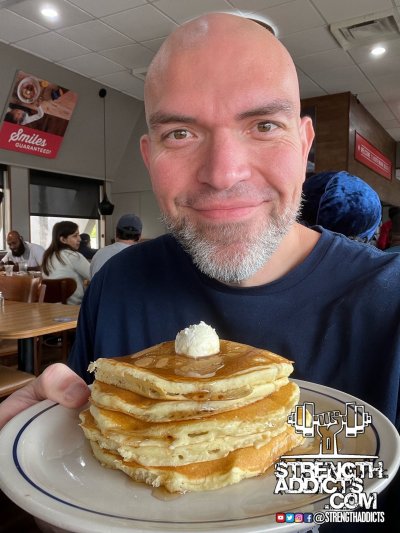 Of all the crazy diets, keto is probably the least crazy, but it, too, is pointless unless done for good. Most folks don’t diet forever, they diet to hit a target, then slowly but surely, the bad habits come back, the lost weight returns, and many times, folks will have gained more weight than their original starting weight.

Intermittent fasting provides a lifestyle change. It’s not so much a diet, as it is a way of eating. That’s wholly different. You don’t ever have to stop IF and the freedom it provides in terms of what you can eat, is endless. Contrary to what many believe, you’re not going to starve yourself for hours per day, you’re just going to choose the span of time, or window, you eat in. It’s simple.

I’ve heard people say you can eat whatever you want during your window. That’s true to a point, but within reason. We’re still talking about calories in vs calories out. If you require 2,000 calories to provide you energy for your day, that means you’re burning most of it. This will keep you at your weight. If you weigh 225lbs and you eat more or less what you burn, it’s my understanding / experience that you’ll stay around this weight. If you’re eating more calories than what you need to function, you’re going to gain weight. You cannot lose weight if you’re in a caloric surplus. It doesn’t matter if you’re overeating lean protein or glazed donuts, This is where people can mess up IF, keto, 80/10/10 or any other diet.

It’s very important that if you’re looking to do Intermittent Fasting that you not start out with the wrong mindset. When I say this lifestyle offers dietary freedom, it’s not a license to eat as much food as you can in your window.

Where the freedom comes in, is figuring out how many calories you can have, and then eating pretty much whatever you want within them. Let’s say you can take in 2,500 calories, while burning fat and gaining muscle in a consistent, healthy manner. That’s a lot of variables and will probably require a great deal of trial and error, but let’s assume, for argument’s sake, that 2,500 is your magic number. And there is a magic number, as far as I’m concerned, and it’s how I lost 117lbs in 11 months without ever feeling starved, lethargic, or about to lose my mind. In the eleven months of eating like this, I think the only time I can say I suffered, was the week of my final weigh-in, where I wanted to go substantially below my target.

So back to the magic number. You can have 2500 calories of anything you want! That’s where freedom comes in, but realize that not all foods will make you feel the same way. The key is to break the fast with something light, maybe bone broth, greek yogurt, or a protein shake. You don’t want to dive in, head first. Remember, you don’t want to beat up your GI tract, but you can! You also want to eat good foods that will give you clean protein, healthy fats, and complex carbs. That said, if you want to eat 10 snickers bars for the day, you can! Should you? That’s your call.

You can, literally, make yourself sick and stuff your face with simple sugars and bad fats and still lose weight. You might feel like complete trash, but you can do it. You can do high fat one day, high carb the next day, and then have only protein on the third day. As long as you’re eating 2500 calories, you can do whatever the hell you want! That’s the kind of freedom you don’t get with any other kind of diet. Once you know there’s anything you can have, the cravings aren’t quite so bad. You don’t have to crave and suffer. If you want pizza, you can have it. If you want a hot fudge sundae, you can have it!

With regards to the window, most people like to have an 8hr one, but others will go even stricter, to six. You really want to have at least six hours, so that you can have a few meals and allow your body to digest the meals. We’ve all seen the gurus on YouTube who claim to eat only once a day and we know animals in the wild that may eat only once every few days. That’s all fine and well and if you want to see yourself as an African lion, that’s great.

For most people, however, eating a few meals is more ideal, both for satiation, but also for some level of normalcy. You can have three meal types within your window (e.g. breakfast, lunch, and dinner type foods). I think having multiple meals allows for some normalcy, even if only psychologically. Remember, IF isn’t a diet – it’s a lifestyle, so your comfort level is as important as convenience. If you hate what you’re doing, you’re not going to do it long term. So far, I’ve been doing IF for about 1.5years and I’m loving it. It’s become so normal to me, that I don’t even really think about it. I wake up at 5AM and sometimes don’t eat until 1 or 2PM. But what about productivity?

I think most people will be shocked at how much energy they have during the fasted periods as opposed to during the window. When your stomach is empty, you feel so light, that it’s not even funny. As long as you’re hydrated, you’re good to go. You can also drink black coffee. Others, like yours truly, will also drink sugar free energy drinks and diet soda. The fact is I’m super productive, clear-headed, and motivated when I’m fasted. Once you’re acclimated to the lifestyle, your stomach doesn’t groan, you don’t feel lightheaded, and believe it or not, you can totally forget to eat. Eating is important, however, so don’t try to starve yourself. That said, food no longer dominates your thought processes. In many ways, the lifestyle is very enlightening.

If you’ve tried other diets, without any lasting success, I’d strongly recommend trying intermittent fasting. Give it a shot, but give it a real try. I think you’ll be pleasantly surprised with how you feel and what you’re able to achieve.