Do This at Bedtime to Build Muscle

Do This at Bedtime to Build Muscle​ 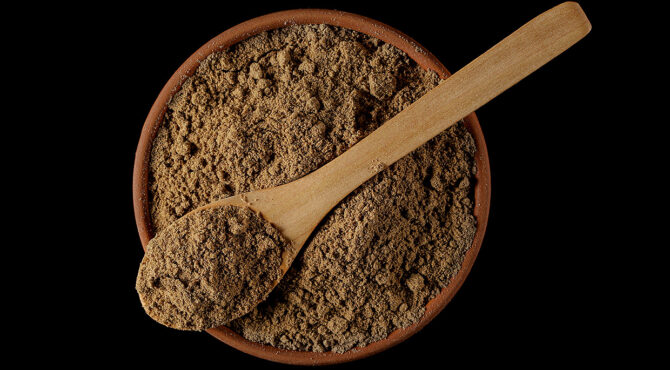 We all kinda-sorta know that having a protein shake before going to bed is a good strategy to build muscle, but it's still satisfying to read a new scientific paper that says we're not just right, but really right.

It's particularly satisfying when that paper is a big review that looked at 45 papers on the subject and managed to draw some conclusions on how to best use the protein-drink-at-night strategy.


The Pre-Bed Protein Shake: All Muscle, No Fat​

Tim Snijders, the lead author of the review, is no stranger to research on the subject of resistance training and bedtime protein ingestion. In 2015, he and his team found that lifters who drank 28 grams of protein (14 grams of casein and 14 grams of casein hydrolysate) before bed gained about 4 more pounds of additional muscle than a control group over a 12-week period.

That's damn impressive, and when he recently looked at the bulk of the papers on the subject, most of them agreed that drinking protein before bed increased muscle protein synthesis (MPS) dramatically without leading to any increases in fat.

It is true, however, that some of the studies he looked at didn't show much or even any additional muscle protein synthesis overnight, but the researchers involved in those studies might have used insufficient amounts of protein, a protein that had rotten biologic value (BV), or a resistance program more suited to sarcopenic poodles than bodybuilders or strength athletes. 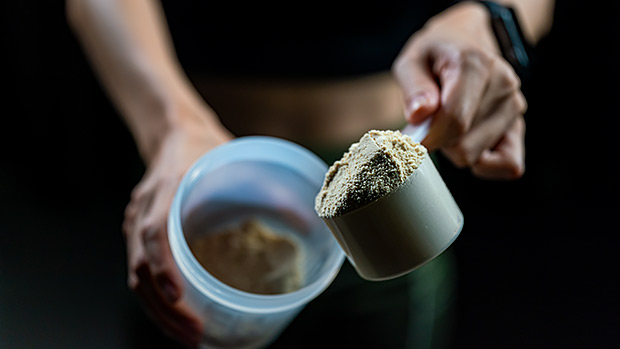 Is there something special about ingesting protein before bed? Or is it simply a matter of increasing total protein intake?
Here's what Snijders thought about it:

That's promising for lifters who hit the gym in the evening, but what about lifters who work out in the morning or late afternoon? While the answers aren't yet clear, my guess is that the late afternoon trainers would still be in their anabolic "window" at bedtime and would still benefit from drinking some additional protein before hitting the sack.

Morning trainees would also benefit from late-night protein in general, but whether they'd enjoy the same dramatic increases in muscle protein synthesis is unknown (they might simply benefit from adding to their total protein intake rather than a time-sensitive increase in MPS).

If you do train in the morning, you could try a little experiment. Save some or all of your arm training for the evening for when you're watching TV. Pull out a pair of dumbbells and do a few sets of 10-6-10 training.
Then, drink your bedtime protein and observe what, if anything, happens to your arms over several weeks.


What Do I Drink and How Much?​

If you're not already doing so, definitely start drinking a high-quality casein shake before bed. Most of the studies used casein, probably because it's a slower-digesting protein, so it's not known how well other proteins would fare in similar circumstances. When? Between 10 and 30 minutes before retiring. How much? Up to 60 grams, but the average sweet spot seems to be around 30 grams.