25mg of Pure CBD Per Gummy

Broad-spectrum CBD contains all the phytochemicals that are in the cannabis plant but contain no THC.

CB1 receptors are mainly present in the brain — where they’re involved with cognition, memory, motor skills and pain — but also in the peripheral nervous system, liver, thyroid, uterus and more. THC attaches itself to these receptors, inhibiting the release of neurotransmitters and possibly increasing the release of others, altering normal functioning. 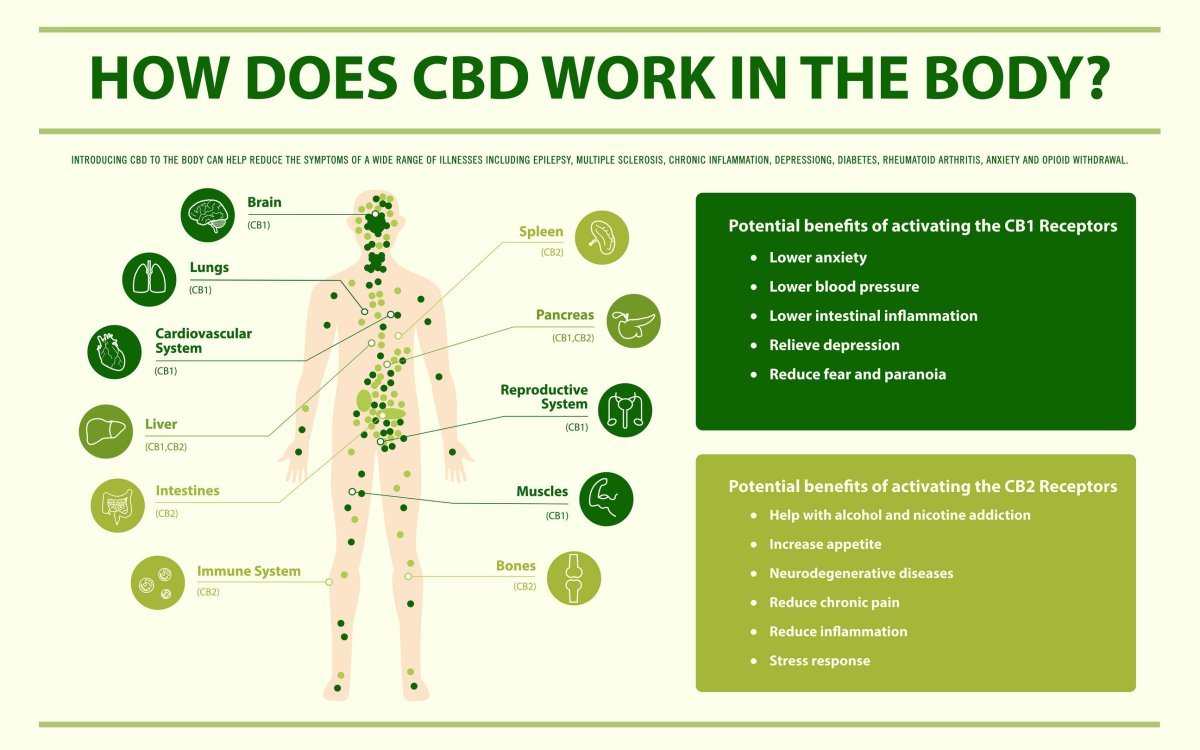 As a dietary supplement take one (1) to two (2) gummies daily.